Carvalho starred for Fulham during their promotion-winning campaign last season and Liverpool moved quickly to acquire the Portugal U21 international at the end of his contract. The 19-year-old scored 10 goals and provided a further eight assists in 36 Championship appearances, mostly in an attacking midfield role.

Klopp has already used Carvalho prominently during pre-season, in a clear sign that the playmaker could be a member of the German’s first team next term. Former forward Garcia has likened Carvalho to current senior ace Milner, who has filled several positions during his seven years at Anfield.

“He’s one of those players who you can play in so many positions. We’ve seen Milner play in midfield, as a striker, almost as a goalkeeper and I think Carvalho is the same. We saw him almost in a full-back position and in the middle as we saw the other day,” Garcia told LFCTV. 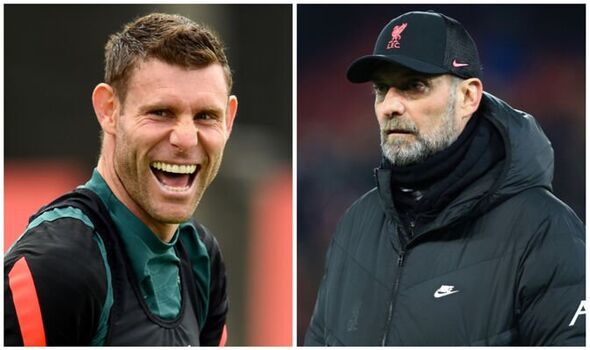 “He’s a player who with the ability he’s got and the speed he’s got, he can play in every position on the pitch. If you play him in the midfield onwards he’ll be even better because he has that ability to score.”

Liverpool will pay newly-promoted Fulham around £5m in compensation for Carvalho, who represented England at youth level but has switched his international allegiance to Portugal. Klopp revealed that the club watched the starlet extensively and were ‘excited’ when they reviewed video clips.

The Liverpool boss agrees with Garcia and feels that Carvalho can play in several positions. Klopp told Liverpool’s in-house media team: “When we watched him it was a pure joy to watch him, absolutely. He can play so many different positions for us, the way we play. 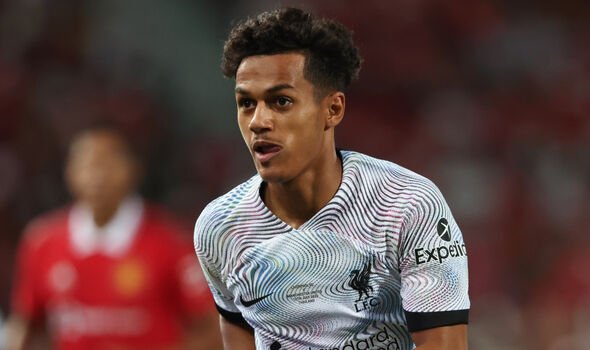 “At the minute he’s not really set on one position – it’s the wing, it’s the eight, it’s the 10, it’s the false nine if he grows a few more muscles.

“It’s a short-term and a long-term project; he can start tomorrow and he needs to adapt, you can see that a little bit, but when he has the ball that’s proper quality. I’m over the moon that he’s here. Fantastic prospect.”

Carvalho is one of three new arrivals at Liverpool this summer. The Merseyside outfit broke their club-record purchase to sign £85m star Darwin Nunez from Benfica, while they have also bought Scottish youngster Calvin Ramsay from Aberdeen.