Liverpool: Does Klopp need to sign defender in January?

Liverpool manager Jurgen Klopp has suggested he would prefer to work with in-house solutions rather than looking to sign a new centre-back this month in fresh comments regarding the club’s plans for the January transfer window while also confirming he has no idea if it is even possible to sign players before the market closes again.

The Premier League champions are currently without a natural senior centre-back with Joel Matip joining Joe Gomez and Virgil van Dijk on the sidelines through injury.

Matip’s continued fitness woes have left the Reds counting on Fabinho with either Nat Phillips or Rhys Williams trusted to step in alongside the Brazilian.

Liverpool’s lack of experienced options at the back, given their ambitions of winning the league once more and being a major Champions League contender, have seen calls for a new central defender to be signed in the coming weeks.

Lille’s Sven Botman has been heavily linked and it has been suggested in some quarters that talks have been held with the player and that the 20-year-old’s agent was expecting a January bid from Liverpool. 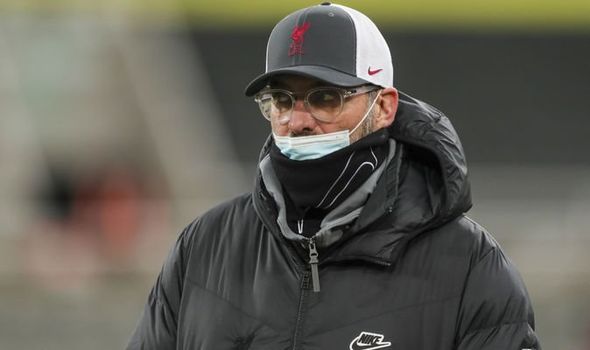 But The Athletic have ruled out any possibility of a switch with Liverpool ‘not considering’ a swoop despite Botman starring for second-placed Lille this term, with Les Dogues only behind Ligue 1 leaders Lyon on goal difference.

And Klopp, it appears, is happy to work with Phillips and Williams and to try and accelerate their development rather than utilise the winter market to sign fresh talent.

He said: “We have solutions in the squad – obviously. But we are struggling still with the injuries we have at this specific moment – it is happening most of the time it is in the centre-half position.

“That’s clear. Some players are injured, play pretty quick like Joel [Matip] and get injured again. It just can happen like this, when it starts at one point and just doesn’t stop.

“So we have solutions in the squad but if we can do something in the window – I don’t know, it’s really like that. 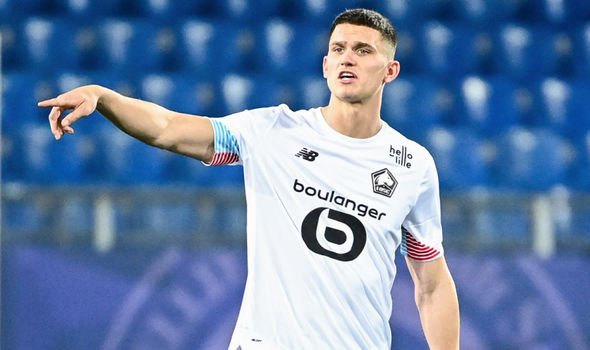 “It’s a very difficult transfer window, I’m sure you can imagine. Not a lot of clubs have real money, some clubs don’t have money but don’t need money as well – that’s the situation.

“Doing something makes no sense, doing the right thing makes sense and so far, as long as we’re in the situation we are in, we have to deal with it and we do.”

Phillips played in alongside Fabinho last time out in the goalless draw at Newcastle in midweek and although he appeared to struggle on occasion at St James’ Park, he left an impression on Klopp.

The 23-year-old – whose only previous senior experience came with 19 first-team appearances on loan at Stuttgart in the 2 Bundesliga last term – has now played three times in the Premier League this season.

Klopp added: “I really liked Nat [against Newcastle], I really liked it. He’s just a completely clear boy, knows about his abilities and is using it to just do the job.

“He helped us a lot and it was clear he should play [against Newcastle], I have just three centre-halves at the moment and if Rhys had’ve played then Nat wouldn’t have played for five or six weeks and that makes no sense for his rhythm as well and these kind of things.

“We have to think a lot about that and he did a really good job.” 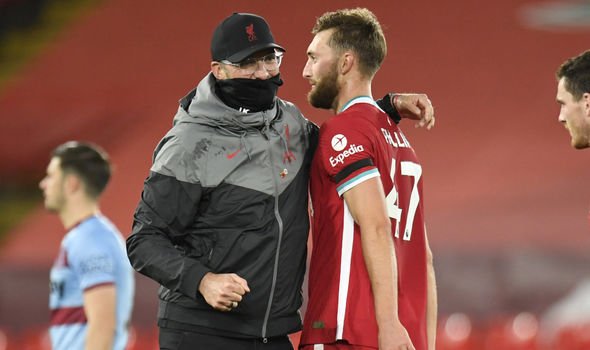 Discussing his role recently, Phillips declared that he is loving being called upon and does not feel out of his depth despite his lack of experience at this level.

“That’s what I want to be doing: get out on the pitch and playing games,” the former Bolton defender said.

“It was a tough game for myself, very physical, they didn’t make it easy for me up there. But there’s plenty for me to work on, I’ll look back on the game and see what areas I need to improve on. But a clean sheet isn’t too bad.

“It’s definitely challenged me (at this level). I wouldn’t say I’ve felt out of my depth. The more games I’ve played, the more I’m getting used to it, but each game provides a different challenge.

“With each game I’ve just got to try to gather experiences from them and work on the things I need to get better at, learn from each game and hopefully get the momentum.” 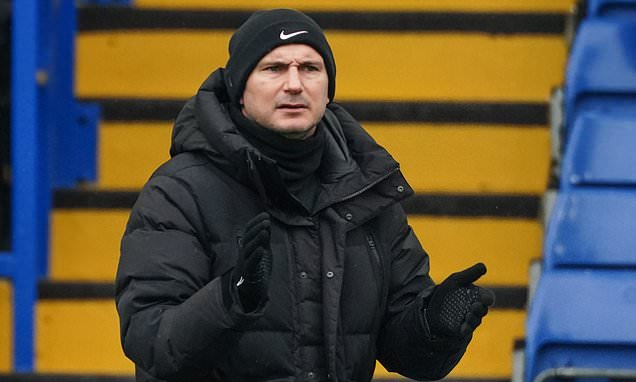 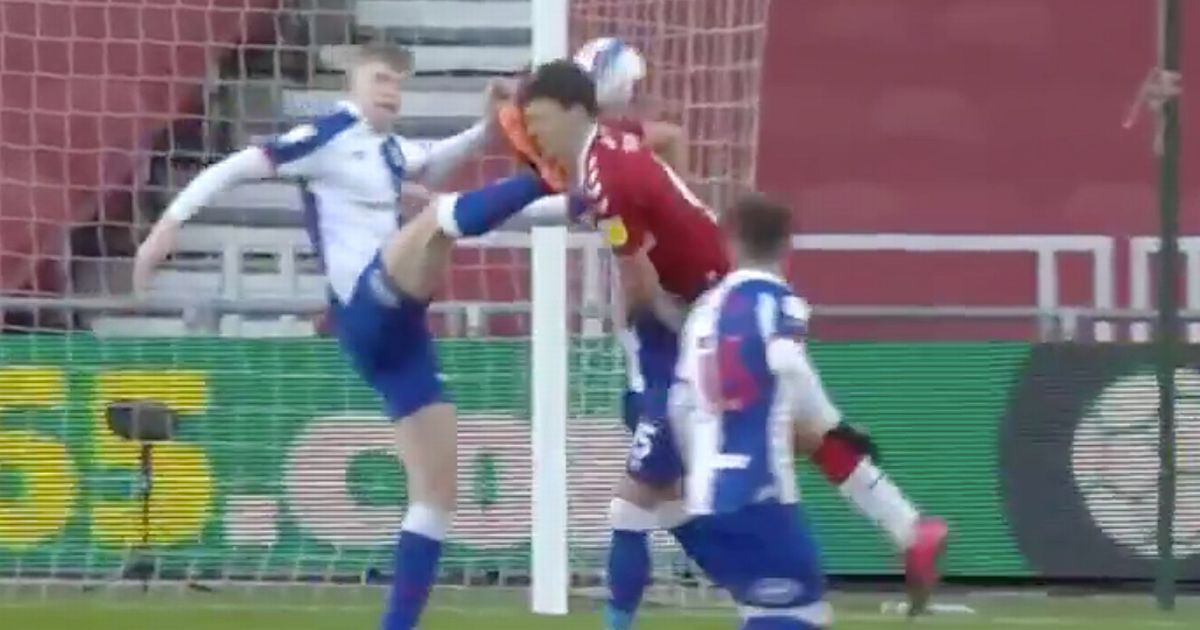