Lionel Messi’s fifth-minute strike was enough for PSG to seal a 1-0 win over Lyon at the Groupama Stadium on Sunday night.

PSG’s Argentine star combined with Neymar early in the first half, with the Brazilian teeing up Messi, before he stroked the ball elegantly into the corner of the net.

The win see the French champions remain top of the Ligue 1 table, and are yet to suffer defeat so far this season under new manager Christophe Galtier. 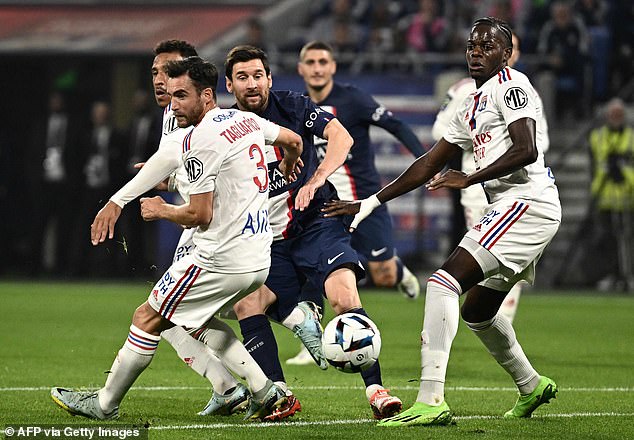