It comes after the Red Devils made it through to the fifth round of the FA Cup after beating Liverpool in an entertaining tie at Old Trafford on Sunday.

Marcus Rashford, Mason Greenwood and Bruno Fernandes all got on the scoresheet while Mohamed Salah netted a brace.

It sets up a next round tie with West Ham but whether Lingard will be at the club by then remains to be seen.

The midfielder was not even included in the squad on Sunday amid speculation he is set to leave the club.

Sheffield United are interested in the 28-year-old while clubs from Italy had previously been linked.

And Solskjaer has opened up over the England international's situation at Old Trafford.

"Jesse trained this morning, he wasn’t in the squad," Solskjaer said.

"So, of course, he wants to play football, we will have to see and I will sit down with Jesse and make a decision on what we're going to do.

"So far, he’s been the ultimate professional, trained well with a small group this morning that were not in squad.

"I will sit down and see if anything comes up. I'm very happy to have him around us as I know he could have played today and done well."

The arrival of Amad Diallo this month has further pushed Lingard down the pecking order and the club could sanction a loan move until the end of the season.

His contract expires in the summer of 2022 and it seems unlikely that a new deal would be offered.

Solskjaer said earlier this week: "Well, I don’t want to go into individuals but we can probably allow maybe one or two more to go out [this month].

“But then one of the strengths we have is that we have had a fit and deep squad. Strength in depth.

“So, we don’t want to give our advantage away by easing off on our players." 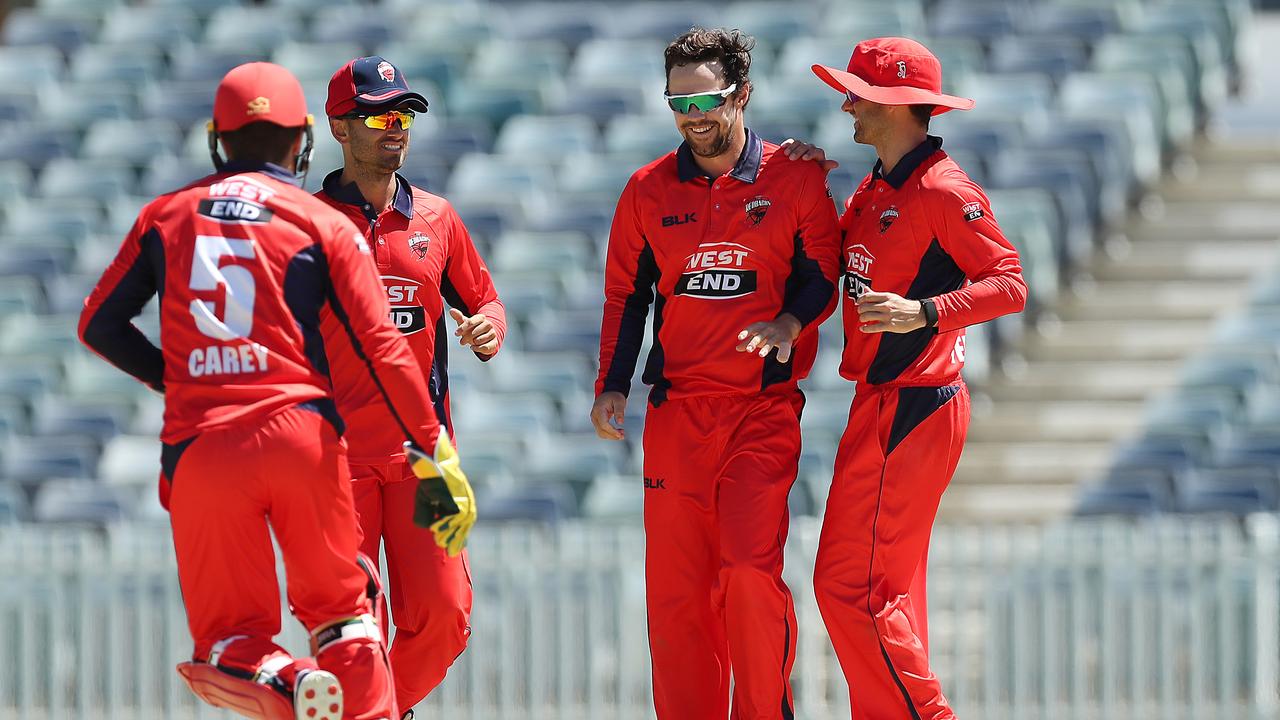