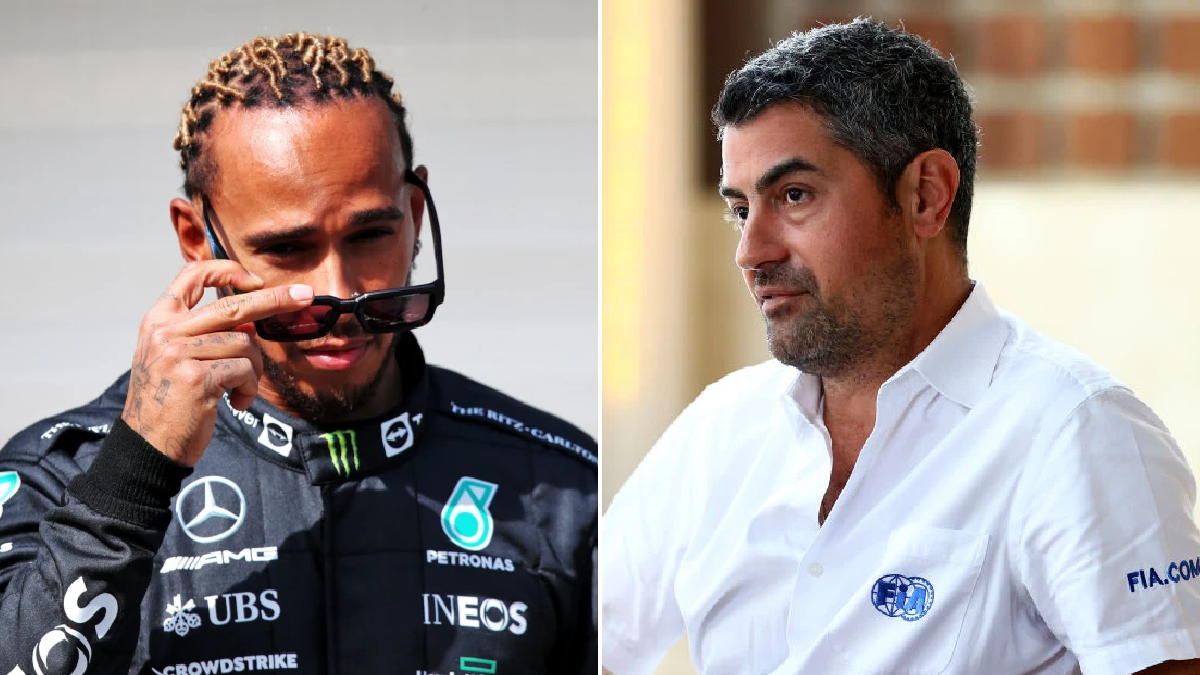 The Australian was sacked in February as part of the fallout from last year’s controversial Abu Dhabi title decider and replaced by Eduardo Freitas and Niels Wittich, who are sharing the role of race director in alternating Grand Prix.

Masi’s departure came after significant pressure from Mercedes and was seen at the time as recognition he had failed to correctly apply the rules during the restart in the final lap of last season’s final race.

At the time of his dismissal, Masi was offered ‘a new position within the FIA’ with president Mohammed ben Sulayem acknowledging the ‘very challenging job’ he had performed over the last three years.

But over the weekend, Ben Sulayem suggested there may be a way back for Masi – who has yet to be given his new position – just a few months after he was axed as race director.

‘Michael is there and we might use him,’ the FIA president told Sportsmail. ‘We are open to everything.’

According to the Daily Mail, Ben Sulayem’s comments have quickly become the talk of the paddock and Hamilton – who was questioning his future in F1 after the controversial end to the Abu Dhabi GP – is ‘astonished’ by suggestions Masi could make a return.

He immediately spoke to his nearest advisors after the quotes emerged in a string of urgent phone messages and is said to have reacted angrily to Ben Sulayem’s remarks.

Likewise, Mercedes boss Wolff was said to be ‘furious’ and has already made his strong opposition to Masi’s reintegration known internally.

Mercedes have declined to comment publicly on Ben Sulayem’s comments, while the FIA president is said to be reluctant to get into another fight with them.

It was Wolff and Hamilton who led calls for a review into the conclusion of the Abu Dhabi GP, with the seven-time F1 champ having been rendered a sitting duck after Masi’s unprecedented interpretation of the safety car rules allowed Max Verstappen to put on fresh tyres for the final lap.