Leicester’s only signing of the transfer window Wout Faes is determined to stamp his leadership qualities on the bottom-of-table club right away.

‘When Leicester spoke to me, they talked about my leadership,’ says £17million Faes whose new side look for their first win of the season at Brighton on Sunday. 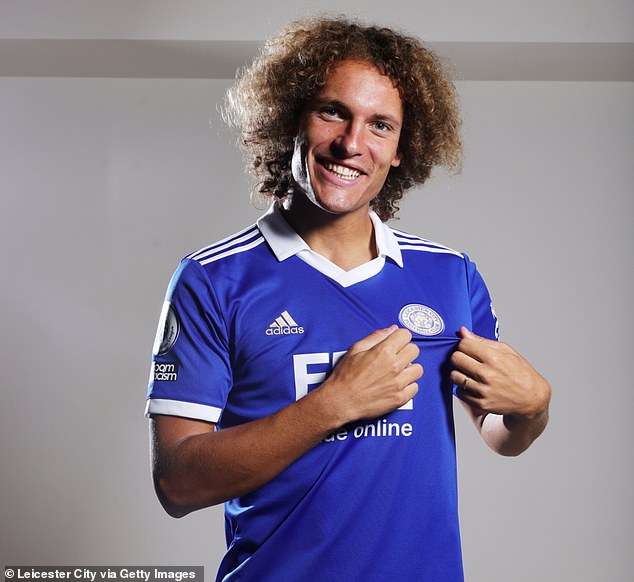 ‘I try to be a leader on the pitch. I like to be strong in my duels. I think my positional play is good.

‘It’s a dream to sign and all the facilities are here for me to get better. It is a plus for me that there are Belgian players I know already at the club. I trained with Youri (Tielemans) at school so we have known each other for a long time!’

Under-pressure Rodgers will need Faes to hit the ground running. Leicester haven’t kept a clean sheet this season with the manager making noises about a lack of signings.

On the plus side, James Maddison and Tielemans remain at the club despite interest from Premier League rivals. 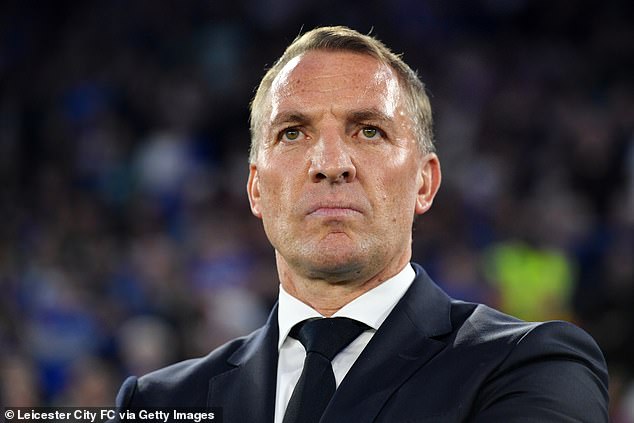 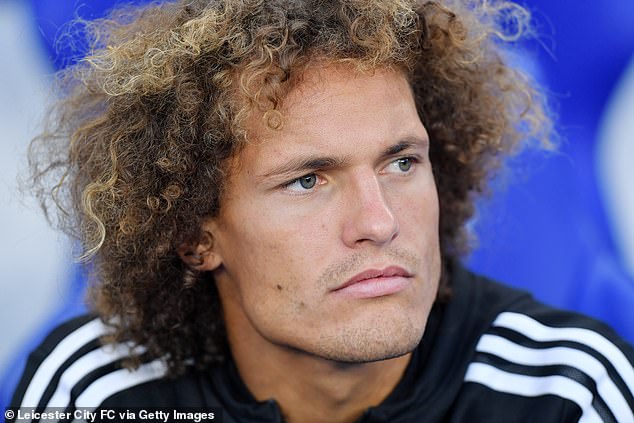 ‘My experience is that as soon as the window shuts, everything stabilises,’ he said. ‘People know where they are going to be, certainly until January. It calms itself.

‘Our objective now is to get to 40 points. It’s totally different to what we have in the past.’

Rodgers dropped a hint that he hopes the purse strings will be loosened in the new year.

‘I’ve only been this position (at the bottom) once when I went to my first job at Watford,’ he said.

‘One of the very first things we did was in the January transfer window, we galvanised the squad and got player in. We saw the season through and finished really strongly.’