Leicester star Youri Tielemans will reportedly quit the King Power Stadium this summer and put pen-to-paper on a deal with Arsenal if the Gunners reach an agreement with the Foxes to sign him. Tielemans has been the subject of transfer interest this summer, with Manchester United also said to be keen to land him.

Tielemans arrived in England in 2019 after Leicester shelled out a club record £35million to prise him away from Monaco. And he has taken the Premier League by storm as he has become a key part of Brendan Rodgers’ side.

In 2021, the midfielder’s stunning strike proved the difference as Leicester defeated Chelsea 1-0 to lift the FA Cup trophy for the first time in their history. And the 25-year-old has contributed an impressive 24 goals and 24 assists in 158 games for his current employers.

Tielemans, who has been heavily linked with a move to Arsenal since last year, only has one more year remaining on his current contract and has turned down a number of offers from the Foxes. And, according to CBS Sports Golazo, the talented ace wants to move to the Emirates Stadium. 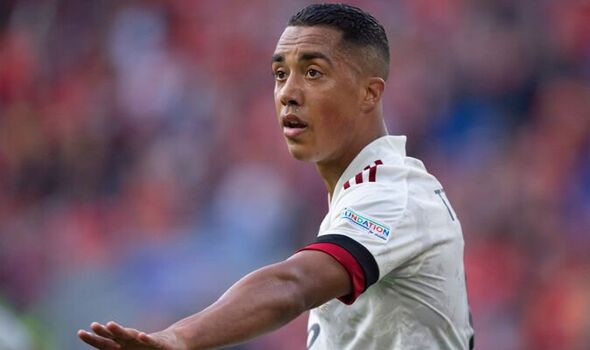 The Gunners have apparently agreed terms for the Belgium international and their transfer chief Edu is still in touch with the player’s agent. But they have never placed an official bid for him.

Arsenal signed Fabio Vieira, who plays in the same position as Tielemans, last month as Mikel Arteta continues to build for the new campaign. And while Vieira’s arrival in the capital doesn’t rule out a move for the Leicester man, the Gunners are still deciding whether to make an offer. 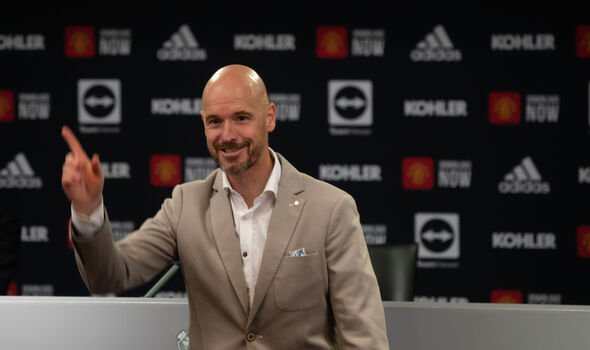 Tielemans was a target for Ralf Rangnick last season when the 64-year-old was at Old Trafford as United’s interim boss. But the ace didn’t want to sign for the Red Devils while the Austrian was in charge. New manager Erik ten Hag is also said to be interested. And if the Dutchman’s pitch appeals to Tielemans, Edu may be forced to make a quick decision.

Meanwhile, Tottenham and Real Madrid have also been tipped to make a move for Tielemans. But the two clubs aren’t serious suitors. And Leicester haven’t given up hope that the player will remain in the east Midlands beyond the end of his current deal. The Foxes are currently planning for him to stay with the team next season and could offer him fresh terms once again if a move away doesn’t materialise.