The race for the Premier League top four and a place in the UEFA Champions League appears to be going down to the wire. With just four matchweeks remaining between now and the end of the campaign, there are just nine points separating third-placed Leicester City and Liverpool who languish down in seventh position.

Between them sits the likes of Chelsea, Tottenham and West Ham, who will all harbour their own aspirations of taking a seat at Europe’s top table in the 2021/22 campaign.

The current run-in looks keys then and we have crunched the numbers by looking at each side’s remaining opponents and the difficulty of their upcoming fixtures.

Using the average position of their opponents, it appears that West Ham and Liverpool hold the majority of the cards in the race for the top four

Much like last season where Brendan Rodgers’ Foxes squared off with Tottenham and Manchester United in their final two games of the season, they have a very similar run-in this time around.

The east Midlanders first face 17th-placed Newcastle United in what looks a crucial game for their top-four hopes before matches against top-four rivals Manchester United and Tottenham.

Meanwhile, they also have a Premier League clash with Chelsea to schedule amidst a postponement due to the FA Cup final ironically between the two sides. 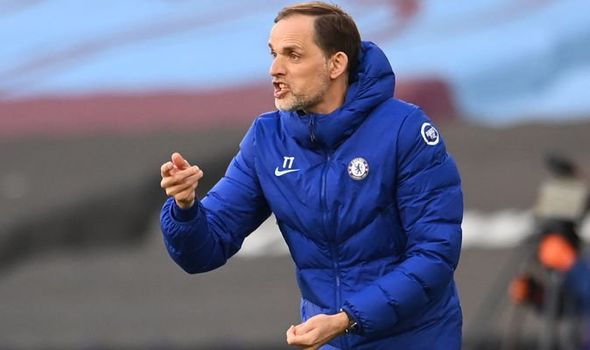 Similarly to Leicester, Chelsea have a testing last few fixtures of the season.

Thomas Tuchel’s men first clash with champions-in-waiting Manchester City at the Etihad Stadium, whilst a match against the Foxes is also set to be played at some point.

That is added to with fixtures against the likes of Arsenal and Aston Villa who are both firmly marooned in mid-table.

New Spurs boss Ryan Mason will certainly take encouragement from his side’s run-in between now and the end of the season.

The north Londoners are set to compete with Leeds United, Wolves and Aston Villa who are likely to have nothing to play for.

Their final game of the season looks the most difficult as they travel to the King Power Stadium to take on Leicester.

Of all of the teams currently in contention for the top four, David Moyes’ Hammers have by far the easiest run-in.

They first travel to Turf Moor to take on Burnley on Monday evening before matches against Brighton, West Brom and Southampton. 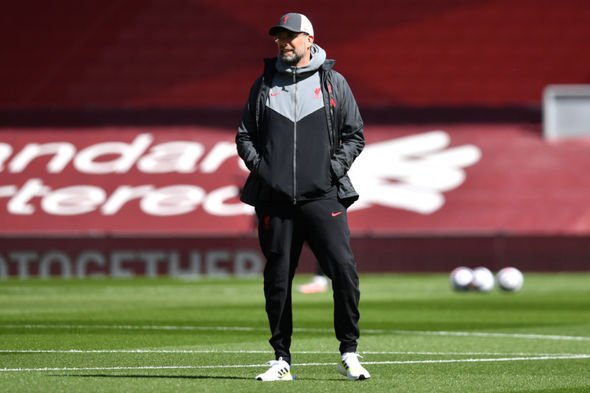 The only side in the top half that they have left to play is Everton this weekend.

Jurgen Klopp’s Reds also have an extremely kind end to the campaign as they attempt to salvage what is left of their disastrous title defence.

The Merseysiders are set to entertain Southampton and Crystal Palace at Anfield alongside away matches against West Brom and Burnley.

They do have to find space to take on second-place Manchester United after the original fixture was called off due to fan protests at Old Trafford.