Rodgers impressed by Maddison's return to form for Leicester

Leicester boss Brendan Rodgers has admitted that Wesley Fofana and James Maddison are “flattered” by the interest being shown in them by rival clubs. Fofana has been linked with a mega-money move to Chelsea, while Maddison is attracting interest from Newcastle.

“There’s no one going out of here that the club don’t want to go out,” Rodgers insisted as he spoke about the duo ahead of his side’s Premier League opener against Brentford. “Talented players will always be coveted by so-called big clubs that will pay them more money.

“There has been an offer for Wesley, but not anywhere near the valuation that the owners would even think about. We don’t need to sell our biggest assets. I’ve spoken to Wesley and James at length.

“They were flattered, naturally. Wesley will be one of the world’s best centre halves and James is developing into one of the top players in the league. I know how football works. The minute they drive out of the training ground, I’m sure there will be agents and every Tom, Dick and Harry on to them.” 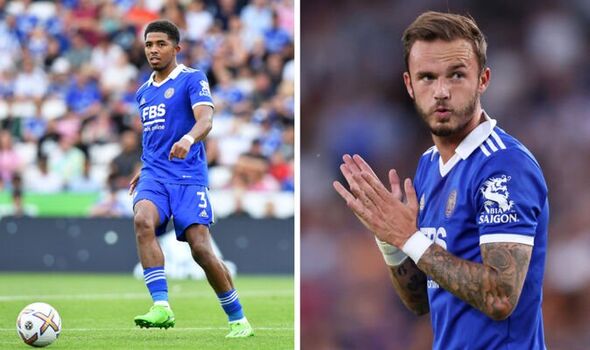 Chelsea had a £60million bid for Fofana instantly turned down by Leicester on Thursday but will reportedly submit an improved offer of £70m as Blues boss Thomas Tuchel looks to bolster his defence before the transfer window slams shut at the start of next month. Newcastle, meanwhile, have seen two bids of around £40m rejected for Maddison. And Rodgers is adamant that the players are not for sale.

“With Wesley, Chelsea is a fantastic club and any interest would flatter any young player,” the ex-Liverpool manager continued. “But this is a good place for him. He’s settled here. The club looked after him when he was injured and gave him a new deal. I don’t think there’s any reason why he can’t play for France while playing for Leicester City. 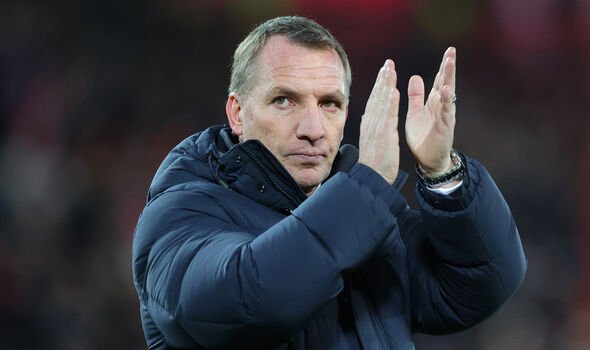 “As far as I’m concerned the players aren’t for sale. They are very important to us. It’s not about getting rid of our best assets and the club are very strong on this at this moment in time.”

Leicester endured a difficult campaign last time around as they could only muster an eighth-place Premier League finish. And they suffered disappointment earlier this week when star goalkeeper Kasper Schmeichel departed the club after 11 years to join Nice. But if Rodgers can hold onto Fofana and Maddison, the Foxes could improve this time around and launch an assault on European qualification.