Manchester United travel to historic rivals Leeds this afternoon knowing that three points will help them all but secure second spot.

The preparations for Ole Gunnar Solskjaer’s team were disrupted in the wake of United withdrawing from the European Super League – but they will look to deliver a similar performance to the 6-2 win in the reverse fixture.

Leeds, meanwhile, can leapfrog Arsenal into ninth if they avoid defeat and, in their first home top-flight clash against United since 2003, will want to put on a show.

Sportsmail‘s DANIEL DAVIS will provide live text coverage of Leeds vs Manchester United, including the scoreline, lineups and build-up.

We were treated to an absolute goal fest in the reverse fixture earlier this season with eight goals scored altogether.

Unfortunately for the Leeds faithful, they were probably hiding behind the couch after just three minutes in the 6-2 loss.

Today is the perfect time to bounce back, though, with tensions running high. Leeds will want to exact revenge. 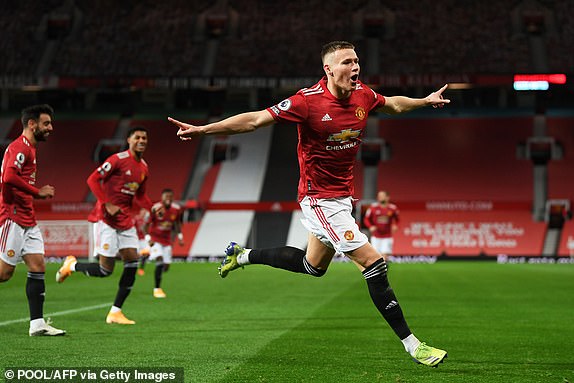 To some, this game might feel just a little bit hollow. And who can blame them after the events over the last week?

The European Super League fallout has seen 14 clubs turn against the ‘Big Six’, including United, and rightly so.

At Old Trafford, supporters gathered in their masses to protest against the owners of the club, the much-maligned Glazer family.

There’s a larger protest planned for next week, too, before the Liverpool game.

Preparations for this were also disrupted after a group of fans breached United’s Carrington training centre and spoke to Ole Gunnar Solskjaer.

The United boss will want to try and kick start the journey on the road to recovery with a positive result, but they have a lot of work to do. 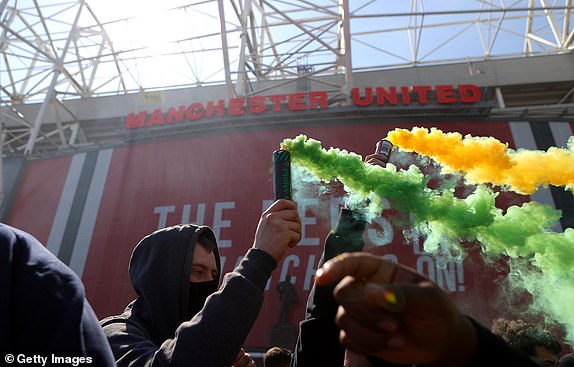 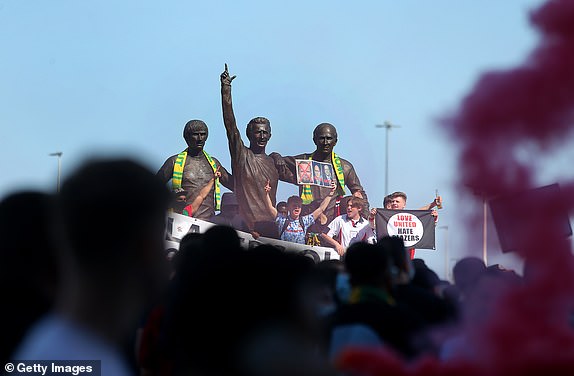 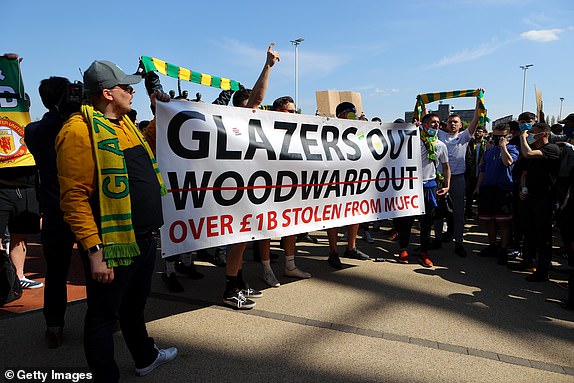 With the Europa League semi-final first leg against Roma rapidly approaching, it may just be a case of resting the midfielder.

Daniel James has been recalled instead of him.

Meanwhile, Eric Bailly is back among the substitutes after recovering from coronavirus. 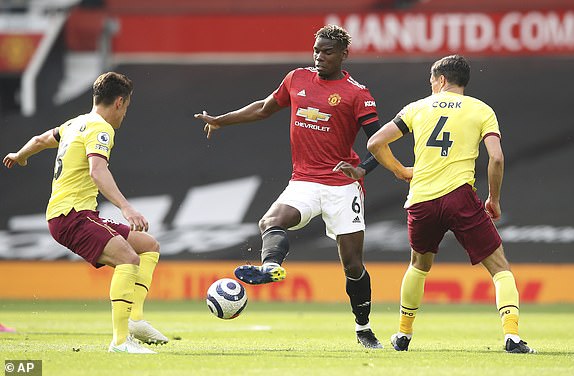 He has named the same team that drew with Liverpool on Monday.

Teenagers Crysencio Summerville and Sam Greenwood have been named on the bench.

Hello, all! Welcome to Sportsmail’s live coverage of the big one this afternoon (in the Premier League). It’s Leeds United vs Manchester United.

These two old foes will do battle here in just under an hour’s time for the first time in the top-flight since 2003.

To say this has been long-awaited is an understatement. United will look to tighten their grip on second, and Leeds will want to get revenge.

First up, here are the two teams for this one… 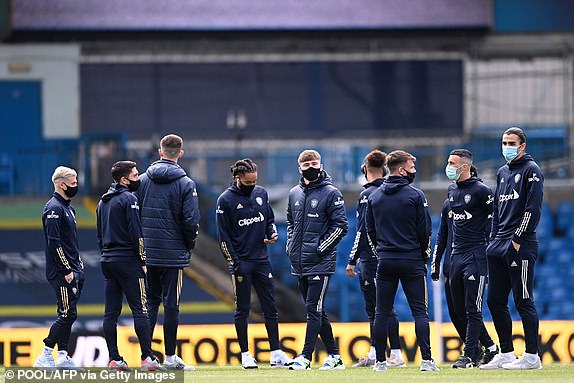