Leeds were reportedly in talks to sign PSG midfielder Julian Draxler last summer, but a move fell through. However, following the appoiintment of former Tottenham boss Mauricio Pochettino, the Whites could have fresh hope to land the Germany international.

Leeds are hoping that new PSG manager Mauricio Pochettino will grant them the chance to sign midfielder Julian Draxler.

The Germany international is out of contract at the end of the season, meaning he can agree a pre-contract move this month.

It is thought that Draxler held talks with Leeds last summer as he seeked a move away from PSG.

But he admits that due to the coronavirus pandemic, he was unable to find a move and focused on getting his head down in the French capital. 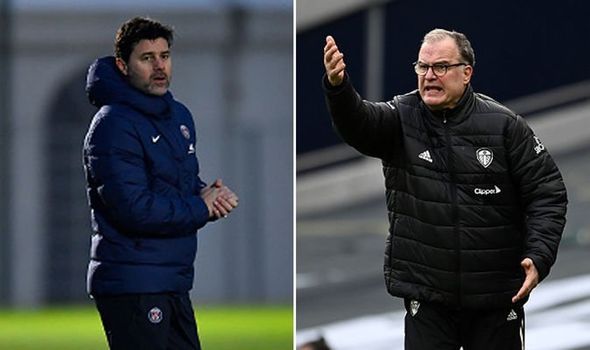 “In the summer I thought about trying to do something else,” Draxler said.

“Due to the coronavirus situation, it was ultimately difficult to find a club where I would have said: ‘Everything fits well together, I definitely want to [come here]’.

“That was not the case, so I decided that I would not dare to take a quick shot and keep looking for my chance at Paris.” 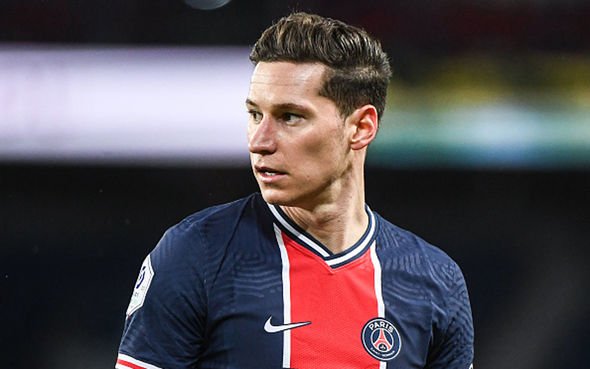 However, following the appointment of former Tottenham boss Pochettino, there could be fresh hope for Leeds when it comes to Draxler, according to Gazzetta dello Sport.

The Argentine will surely be weighing up who he plans to sell and keep as he pieces together his squad.

And with this month’s transfer window possibly the last chance PSG can recoup any funds for Draxler, they could cash in on the 27-year-old by allowing him to join Leeds.

Gazzetta dello Sport also claim that Pochettino is looking to piece together a transfer budget by selling some of his players.

Drawler could also be on the chopping block, but due to his contract situation, he would not raise the same amount of cash as the others.