Leeds United are ready to ‘react immediately’ if AC Milan’s bid for Charles De Ketelaere fails this window with the Italian giants already failing with other bids. Leeds can offer more money than the Serie A champions, but it’s not in their hands just yet.

Leeds are hoping that a deal for De Ketelaere falls through this summer, with Milan claiming that they have made their final bid.

That’s according to journalist Alexandre Braeckman who claimed that Leeds would lodge a bid instantly if Milan are unsuccessful, and they’re willing to surpass the £27.3million fee that the Italian side have offered. It is thought that the Belgian star would prefer a move to Italy, but he hasn’t ruled out a Premier League switch.

Leeds have money to spend after selling both Kalvin Phillips and Raphinha this summer, although they have already made six signings to compensate. But the saga of De Ketelaere is ongoing, and they will soon find out if they can sign their main target. 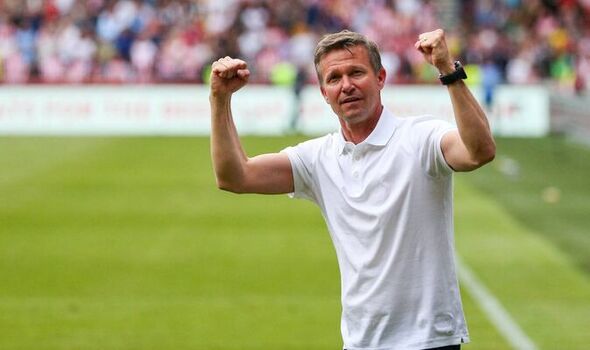 Leeds have already reinvested the funds, but could afford to make one more statement signing this summer and they’ve been holding out for De Ketelaere for some time. But they could have to replace Jack Harrison, with the Englishman attracting heavy interest from Newcastle. 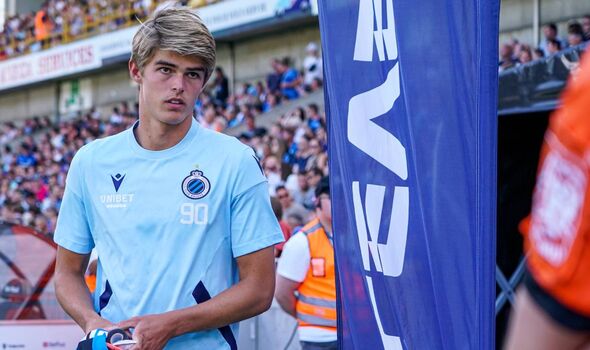 Newcastle have already seen bids get turned down for Harrison, with Leeds keen to keep their man. But just like with Raphinha and Phillips, every player has their price. It will be a very different looking Leeds team next season, with the staple in midfield no longer there, and their tricky winger and set piece taker is no more.

They will have Patrick Bamford back this season after a horror run of injuries last season, but it was the tale of Leeds’ Premier League campaign. With a full season for March and a much different squad, it could be a good season for Leeds, but if they don’t start well then they could be in trouble from the off.