Leeds have made an offer in the region of £17million for PSG’s French striker Arnaud Kalimuendo, according to reports.

Kalimuendo, 20, has been on loan at Ligue 1 side Lens for the past two seasons, and scored 12 league goals in 32 league appearances in a breakthrough campaign last year.

According to the The Independent, the France Under-21 striker has been the subject of a ‘€20m offer’ from the Yorkshire-based club. 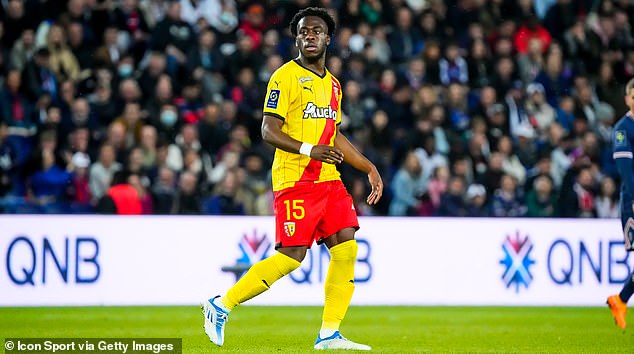 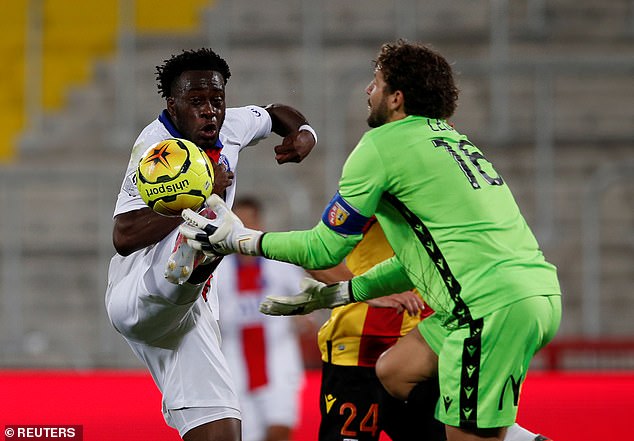 PSG are open to selling the French striker, but are likely to insist on a buy-back option

It is understood that PSG want a number of clauses in the contract, including a buy-back option, which could make the deal complicated.

However, the French champions are open to letting the Paris-born striker leave.

Predominantly a number nine, Kalimuendo can also play on the left or behind the striker.

With Brazilian winger Raphinha looking more and more likely to leave Elland Road this summer, the addition of Kalimuendo would provide vital support for the injury-prone Patrick Bamford in Leeds’ squad.

Leeds start their 2022/23 Premier League season with a home match against Wolves on 6th August.