Leeds have opened talks with RB Leipzig over replacing Kalvin Phillips with American midfielder Tyler Adams, according to reports. The Whites need to replace star player Phillips after the England man joined Manchester City on Monday.

Adams has been earmarked as the man to fill the void left by Phillips, for whom Leeds are believed to have received £42million from the Premier League champions. Leeds boss Jesse Marsch previously worked with Adams during his time as head coach at New York Red Bulls and at Leipzig.

Knowing the head coach would likely help for a seamless transition as Leeds seek to replace one of their best players. And it seems that the Elland Road outfit are desperate to sign Adams.

Talks with Leipzig have been opened over a deal that could cost around £12million, according to the Daily Mail. Leeds would apparently prefer an initial loan deal but are willing to pay the fee up front to complete a permanent transfer. 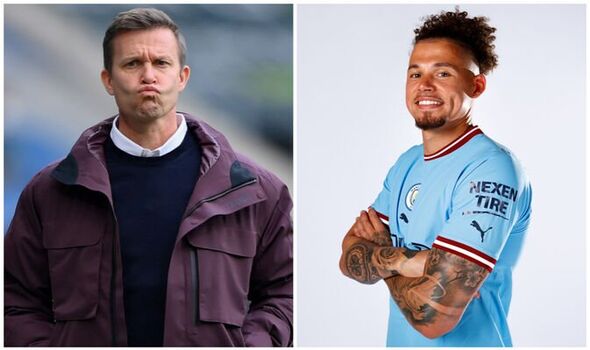 The 23-year-old played 24 times in the Bundesliga last season, helping his side finish fourth. Adams, who has also been linked with Everton, started his professional career at New York Red Bulls before joining Leipzig in 2019.

He was later joined at the club by Marsch, who replaced Marcelo Bielsa at Leeds. Marsch lasted just 20 games in the Bundesliga before being sacked – he then joined Leeds in February.

Replacing Phillips will be a tough task, with the 26-year-old being one of Leeds’ key players in their rise back into the Premier League. The Yorkshire outfit struggled while Phillips spent a large part of last season absent through injury. 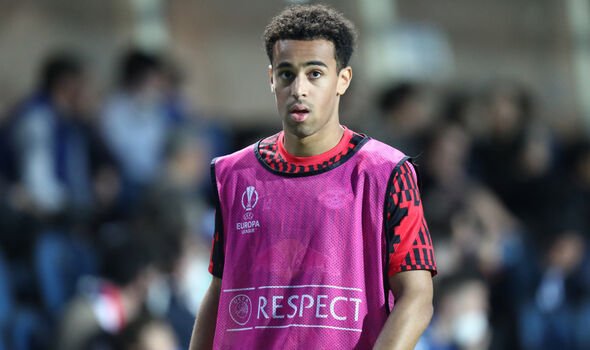 The Three Lions star played just 20 times in the Premier League in 2021-22 and his return for the final few weeks coincided with his side’s successful battle against relegation. Leeds have already added to their midfield with the addition of Marc Roca from Bayern Munich but want to continue upgrading in the middle of the pitch and have targeted Adams.

But Leeds, who finished 17th and will hope for a much better 2022-23 campaign, also fear losing star forward Raphinha. The Brazilian has been linked with moves to Arsenal, Chelsea and Barcelona.

The La Liga outfit are widely believed to be Raphinha’s preferred destination but are currently struggling to stump up the £65m valuation that both Arsenal and Chelsea are able to offer.