Leandro Trossard is demanding to leave Brighton as manager Roberto De Zerbi confirmed the forward would not play against Liverpool after criticising his behaviour.

The Belgium forward, 28, has scored seven Premier League goals this season – including a hat-trick at Anfield in October – to put the Seagulls in contention for European qualification.

But he left training without permission last week having been informed he would not start his side’s FA Cup third-round tie against Middlesbrough.

After starting Albion’s first two league games following his return from the World Cup, Trossard was an unused substitute for the 4-1 win at Everton, before his omission at the Riverside Stadium.

Speaking at his press conference to preview Brighton’s match against Liverpool, De Zerbi confirmed the forward, who has been linked with a move to Tottenham, was not under consideration for selection. 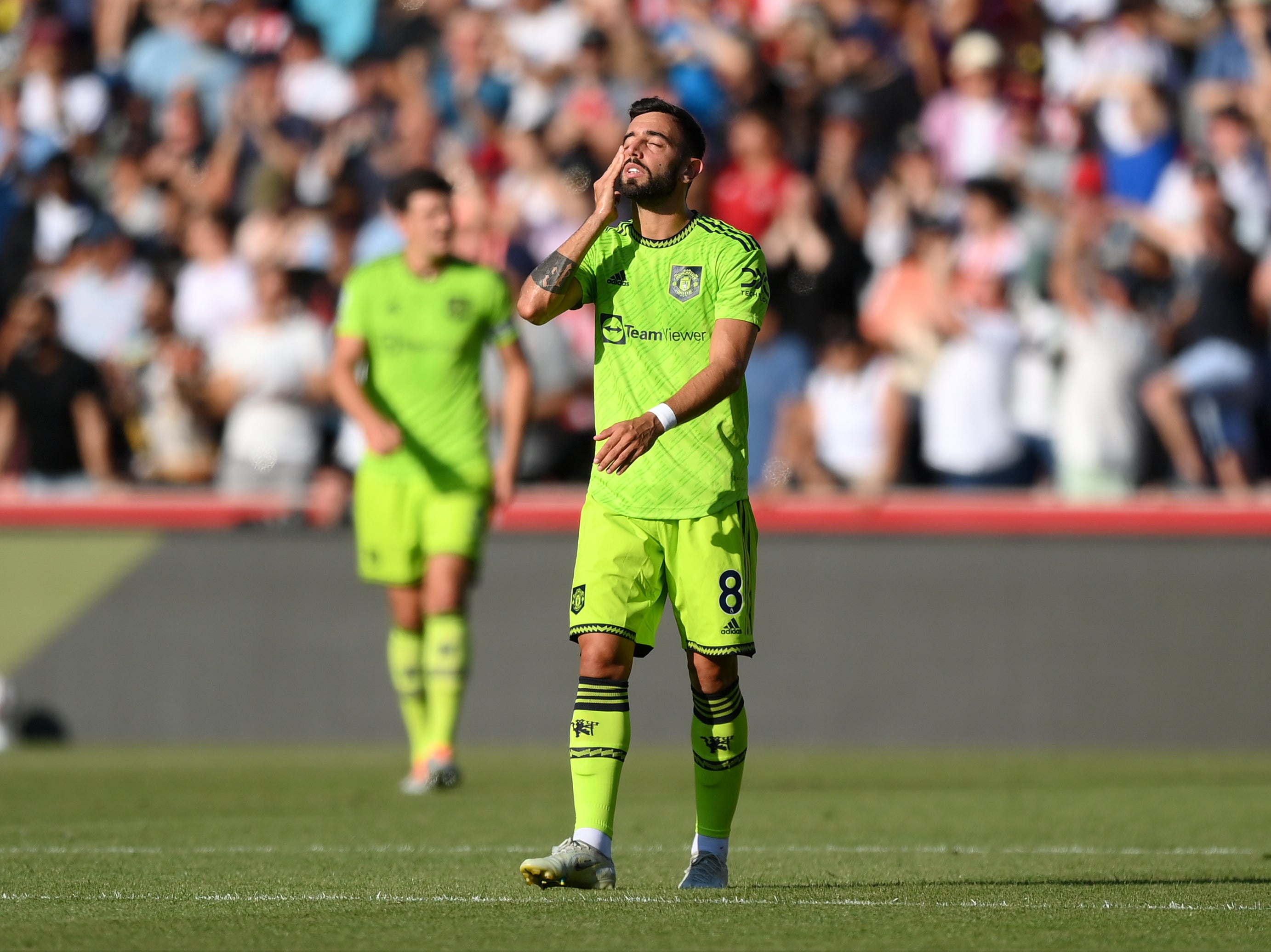 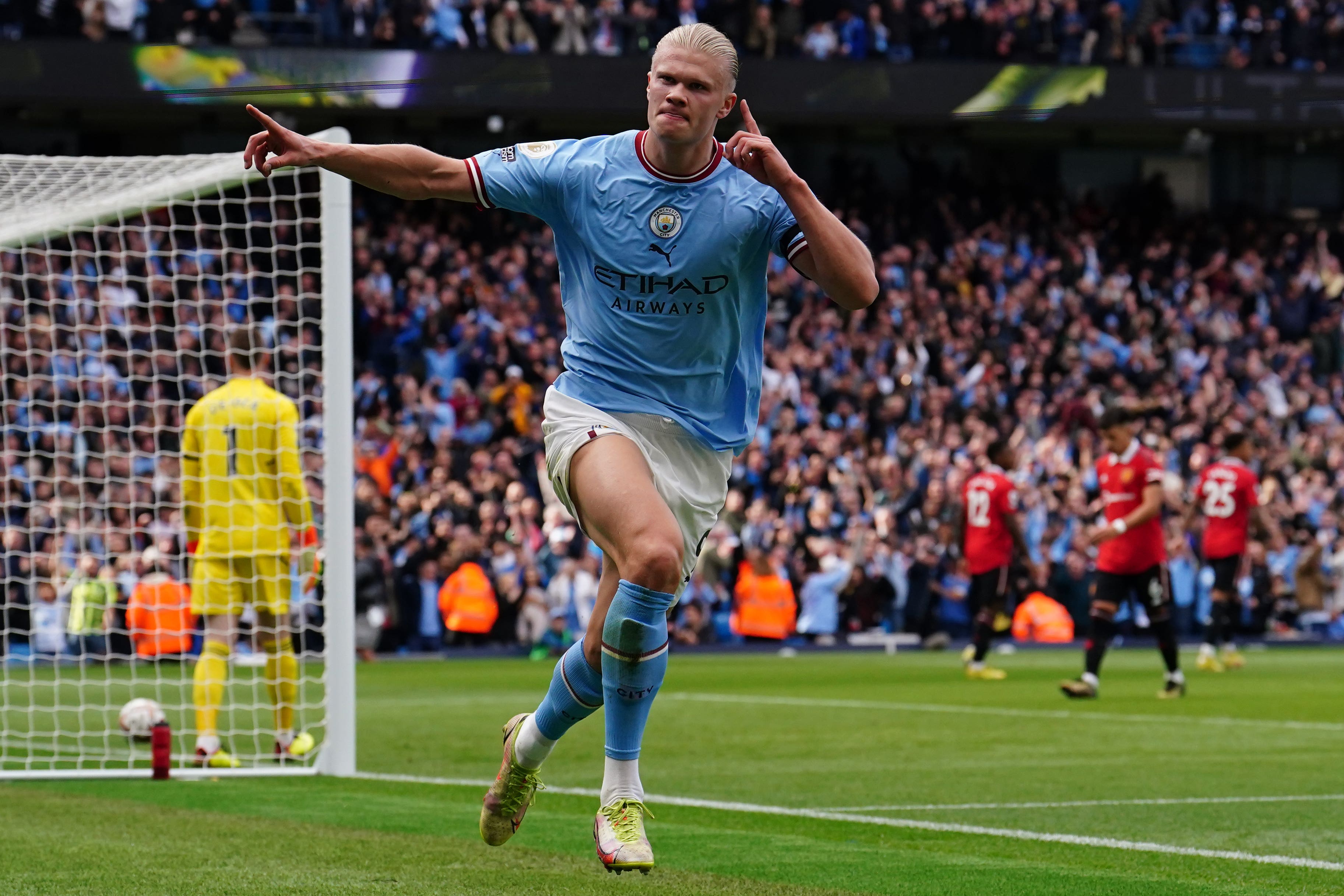 However, following De Zerbi’s revelation, Trossard’s agent Josy Comhair released a hard-hitting statement, calling on Brighton to “cooperate with a potential transfer, which is beneficial for both parties”.

In the statement, published by Sky Sports, Comhair said: “Before Leandro left for Qatar, it was Brighton’s intention to extend his contract, this did not happen as parties did not reach an agreement. Leandro has also indicated he is ready for his next step.

“After the World Cup there was an altercation at training between Leandro and another player over an inanity. Since then, the trainer has not spoken to Leandro, which is obviously not conducive to the atmosphere, as well as performance-wise.

“Leandro still was a first-eleven player against Southampton and Arsenal but against Everton he was on the bench. In the five substitutions that took place then, he was also not among them and this is without any explanation.

“In the run-up to the match against Middlesbrough in the FA Cup, Leandro had already reported calf problems twice. This was the reason he stopped training. This was in consultation with the medical staff.

“Through the physical trainer, Leandro learned that he had to train separately. Last Monday the trainer then grounded Leandro in the group and indicated that he did not want to see him anymore. A trainer who has not communicated directly with his player for four weeks is truly incomprehensible.

“It is also the trainer who has indicated several times that a transfer is the most reasonable solution.

“It is therefore important that Brighton cooperates with a potential transfer, which is beneficial for both parties.” 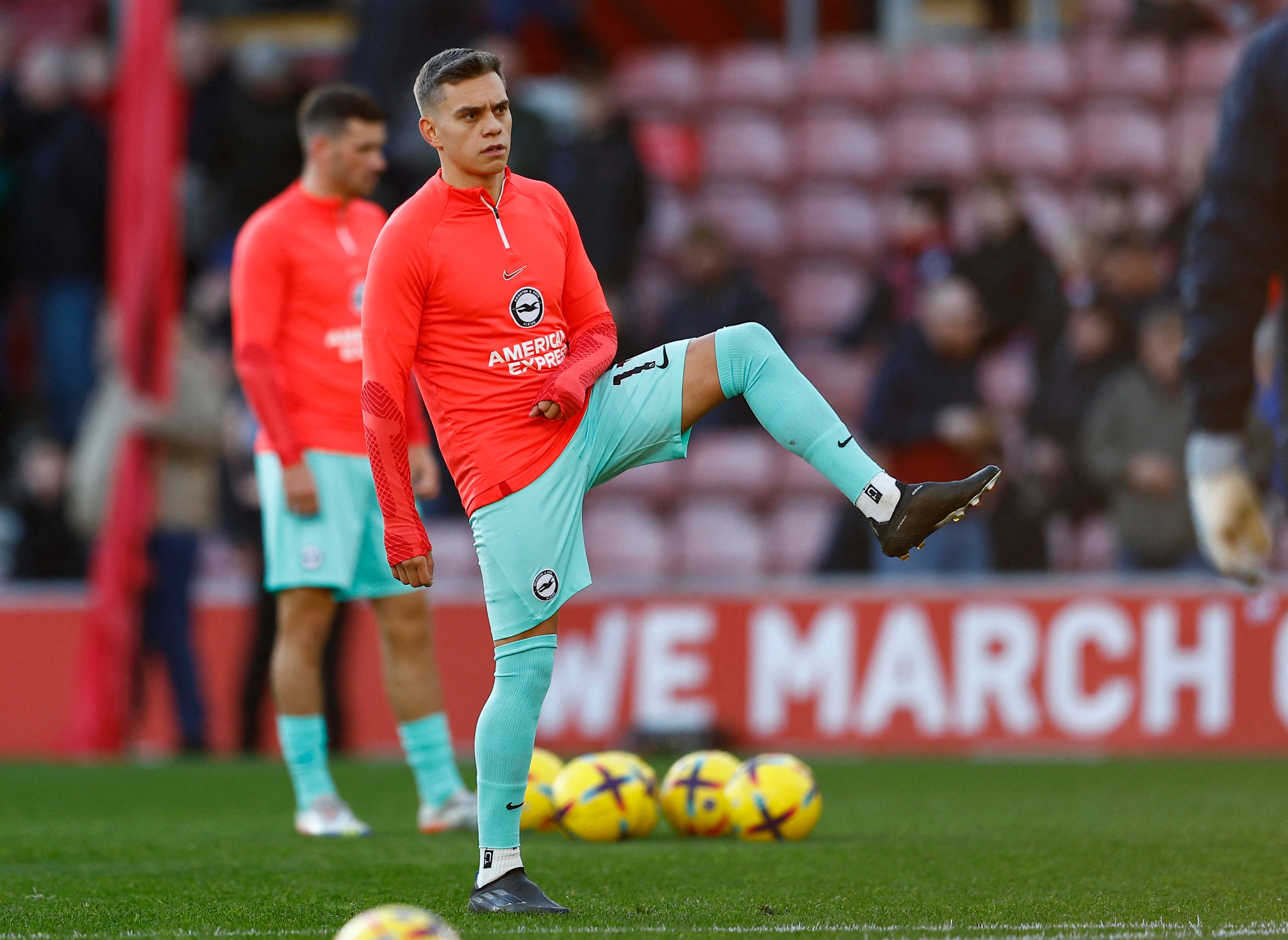 Leandro Trossard warms up before kick-off against Southampton

Brighton declined to comment when contacted by the PA news agency.

Earlier, De Zerbi said he remains open to reconciliation with Trossard despite criticising his attitude.

“Leandro isn’t in the list of players for tomorrow,” the Italian coach said ahead of Jurgen Klopp’s Reds visiting the Amex Stadium.

“The last training session before the Middlesbrough game when he understood he didn’t play, he left the session without saying anything to me. And it’s not good.

“The Monday after, I spoke with him and I explained this attitude, this behaviour, I don’t like.

“He knows very well that if he wants to play with Brighton with me, he has to work hard, he has to run, he has to be in the right way because we are not a big team such as Real Madrid or Barcelona, we are Brighton and we need players who work like the others who stay in Brighton.

“I don’t know what is the problem. I want to be clear, I am open with him to take a step back and listen to him but he has to understand with me, I want only players who work hard and play for the team 100 per cent.”

Brighton are not under imminent pressure to sell as they hold an option to extend Trossard’s contract until 2024.

“I don’t know about the transfer market, if he wants to change teams or not,” said De Zerbi. “It’s not my problem. I’m only a coach.

“I’m not thinking about the transfer market, the other teams, or other discussions. The only discussion is to play for the team and to work and to run on the pitch.

“Leo is one of the best players in this squad – I understand something about football.

“But I know also to achieve the result we have to be a group and to think for the team before ourselves. This is (one of) the first rules in my head.”