‘We’ve got a good group’: Fresh from LAFC’s MLS Cup glory, Jose Cifuentes backs Ecuador to cause a shock at the World Cup ahead of the tournament opener against hosts Qatar

When Ecuador kick off the World Cup against host nation Qatar tomorrow, they’ll do so with multiple MLS Cup winners coming along for the ride.

Ecuador was able to survive staring down a tough CONMEBOL qualifying campaign and finished fourth behind Brazil, Argentina, and Uruguay. 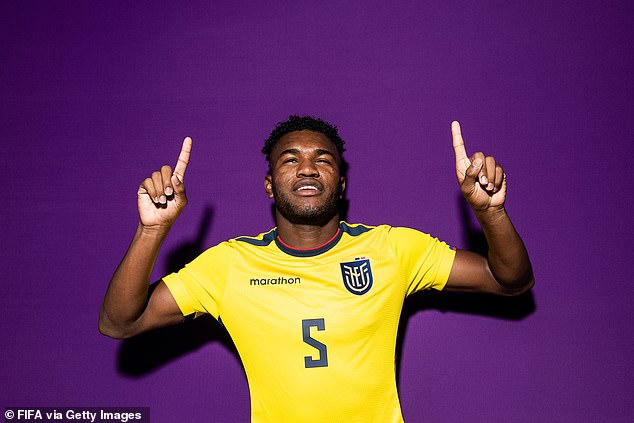 ‘I think from that first call-up when we met and arrived at training … we looked at each other and we realized we’ve got a good group,’ Cifuentes said.

‘We’ve got good players and [thought] this is going to be a beautiful qualifying process.’

Cifuentes and his LAFC teammates Sebastián Méndez and Diego ‘Chiqui’ Palacios will be on the roster – alongside 2019 MLS Cup winner Xavier Arreaga of the Seattle Sounders.

Ecuador’s squad is young – the third-youngest at the World Cup behind Ghana and the United States. 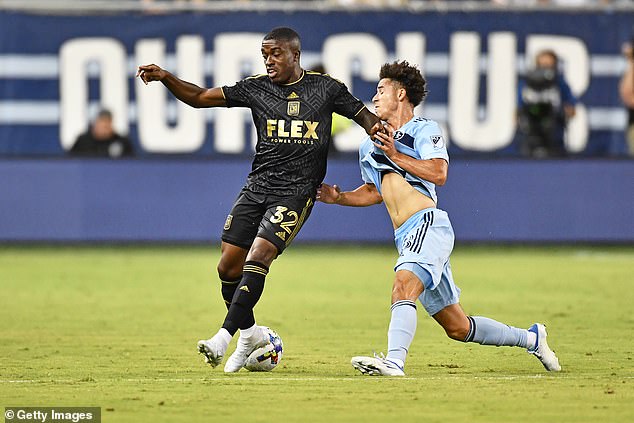 But to some of the players, that youthful nature of the team won’t be a disadvantage.

‘I think that in the beginning, no one trusted maybe that such a young team could do what we did,’ Méndez said. ‘But there is a very important factor named [manager Gustavo] Profe Alfaro.

‘From that moment, to have the confidence of a new coach who didn’t care how old you were and played you, I think we realized that we could put together a good group.’ 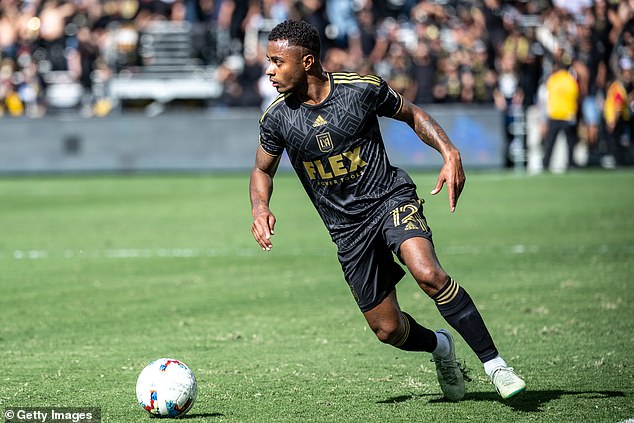 That group has a chip on their shoulder and a determination to shock the world, starting with a strong performance in Group A.

‘Family is family,’ Chiqui said. ‘You’ll kill for a brother. And that’s the feeling around this national team.’

Following Qatar, Ecuador faces the Netherlands then Senegal as they try to reach the knockout stage for the second time in their history.