Kylian Mbappe is arguably the most sought-after young player in world football, having flexed his muscles on the biggest stage a number of times before he had even turned 22.

He is the youngest talent since Pele to have bagged a goal in the World Cup final, and has even bagged a hat-trick at the Camp Nou – it is little wonder that despite already being at a European giant, a number of the continent’s biggest other clubs are constantly linked with his services.

Following Paris Saint-Germain’s victory over Monaco in the Coupe de France final on Wednesday night, Mbappe had little time to revel in his side’s 2-0 win before he was asked about his future.

Mbappe bagged the second goal of the night for Pochettino’s side, after Mauro Icardi had notched the first early on in the first half. 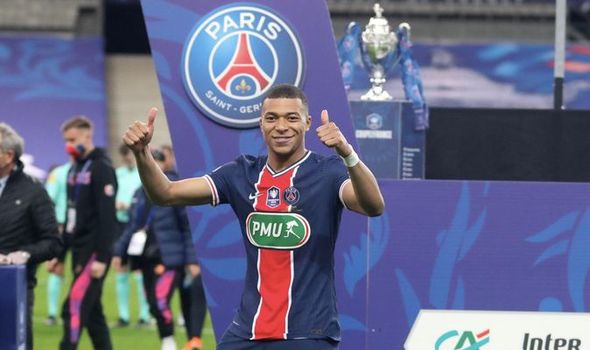 The French giants sent out a statement to their European competitors earlier this month when they confirmed Neymar had extended his contract until 2025, leading many to believe close friend Mbappe would put pen to paper and follow suit.

However, the 22-year-old is yet to do so, leading to speculation over a potential move to the likes of Real Madrid, Barcelona or a Premier League outfit like Liverpool or Manchester City.

According to a recent Le Parisien report, Mbappe ‘could see himself at Liverpool or Real Madrid’, though it is unlikely that Liverpool could meet the huge transfer fee PSG would ask for in exchange. 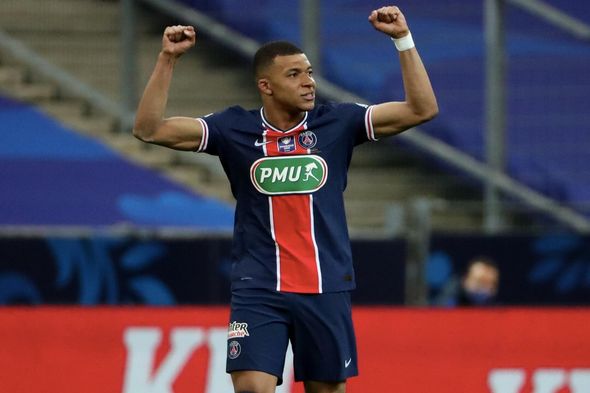 PSG signed Mbappe in a deal worth up to €180 million, and will almost certainly expect to turn a profit if they are to part ways with the forward.

“We work every day to have this type of emotion, reward and recognition. It’s the work of a whole group, a whole staff who work every day for us, for the club and of course the supporters who could not be there. We think about them a lot and this title is for them.

PSG: Mohamed Salah’s mind made up as PSG come knocking for Liverpool star 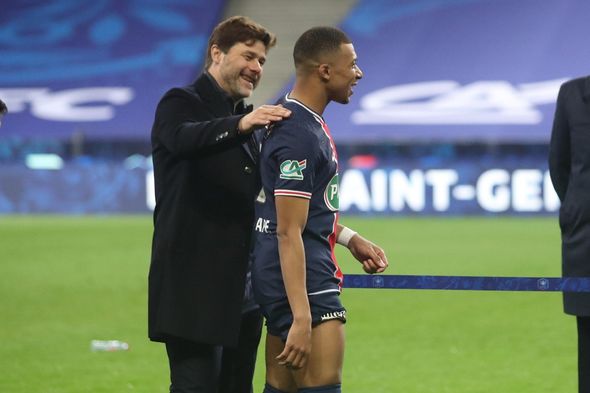 “When you play for Paris Saint-Germain, one of the best clubs in the world, the biggest club in the country, every title counts to go down in history. Plus, it’s a young club, we want to be part of this history and it’s a great stage today.”

It is clear to see that the striker is popular among the PSG dressing room, after the game full-back Alessandro Florenzi told Eurosport how much Mbappe means to the squad.

Florenzi claimed:”We believe in Mbappe, he is one of the best players in the world. We hope he will keep us happy for a long time.”