‘We spent a lot of time together off the pitch’: Kieran Trippier reveals his BBQ bromance with Antoine Griezmann during his time at Atletico Madrid ahead of England’s World Cup quarter-final clash with France

Kieran Trippier was once so close to French forward Antoine Griezmann they used to invite each other round for barbecues.

The two players were together in Spain at Atletico Madrid and lived on a complex favoured by many stars from Diego Simeone’s squad.

‘We lived in the same area and spent a lot of time together off the pitch,’ said Trippier. 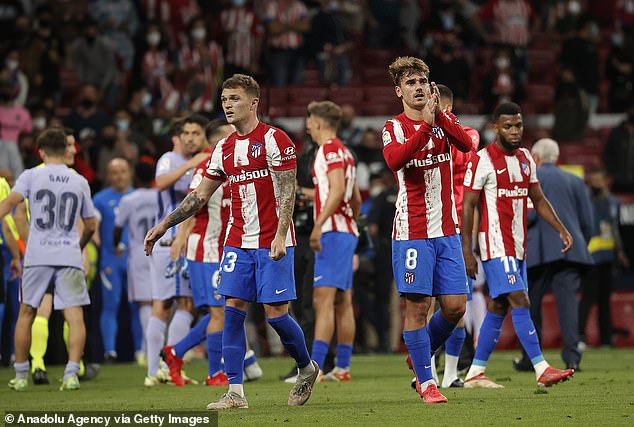 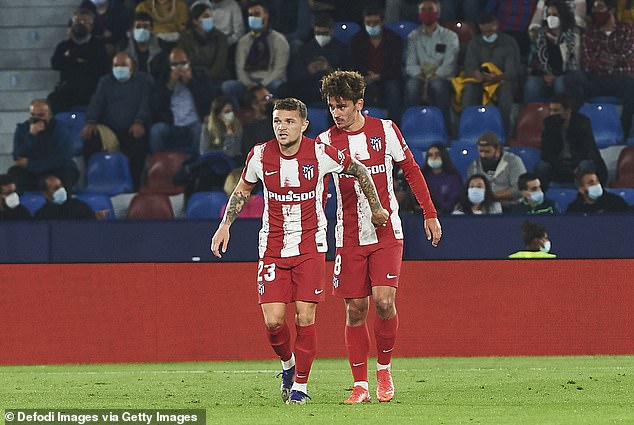 ‘As we all did. It was like a big family. He helped me with the language and was really important to me.

‘We all lived in the same area. It was brilliant to be honest as we would finish training at 11.30am, the sun would be shining and you are having BBQs.

‘What more can you ask for? Know what I mean?

‘The good thing is that every player would host and that closeness came from the manager. We would go round each other’s houses as it was literally 10 seconds away.’

Trippier — who spent two and a half seasons in Madrid before returning to the Premier League with Newcastle in January — is set to be on the bench when England meet France at the Al Bayt Stadium on Saturday. 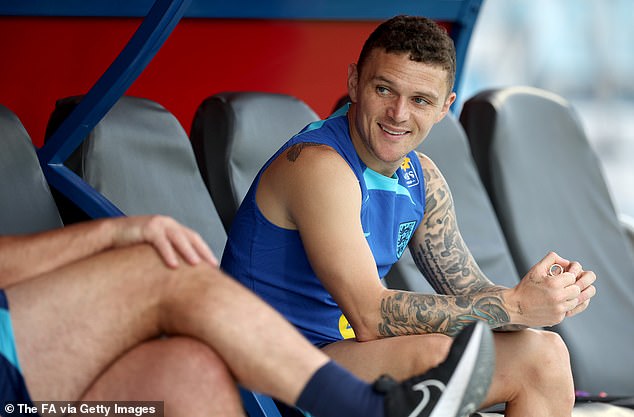 Griezmann, now back at Atletico after a spell at Barcelona, will form part of France’s formidable attacking line-up and will make his 72nd consecutive appearance for his country.

‘I didn’t even know that stat,’ said Trippier. ‘I was lucky to play with him and I have seen his individual talent.

‘He is one of those who even in training is clever where he picks up space. He just drifts and is certainly a player to keep an eye on. He has the individual quality to find a pass, score a goal and arrive in the box.

‘Griezy is a fantastic player, and one we have to be aware of. We got on really well.

‘His English is good and he really helped me when I was there, even though he arrived after me. I have huge respect for him.

‘As a player abroad you find it hard at times and Griezy certainly helped me. So I have huge respect for him but I hope Saturday is a good day for us.’ 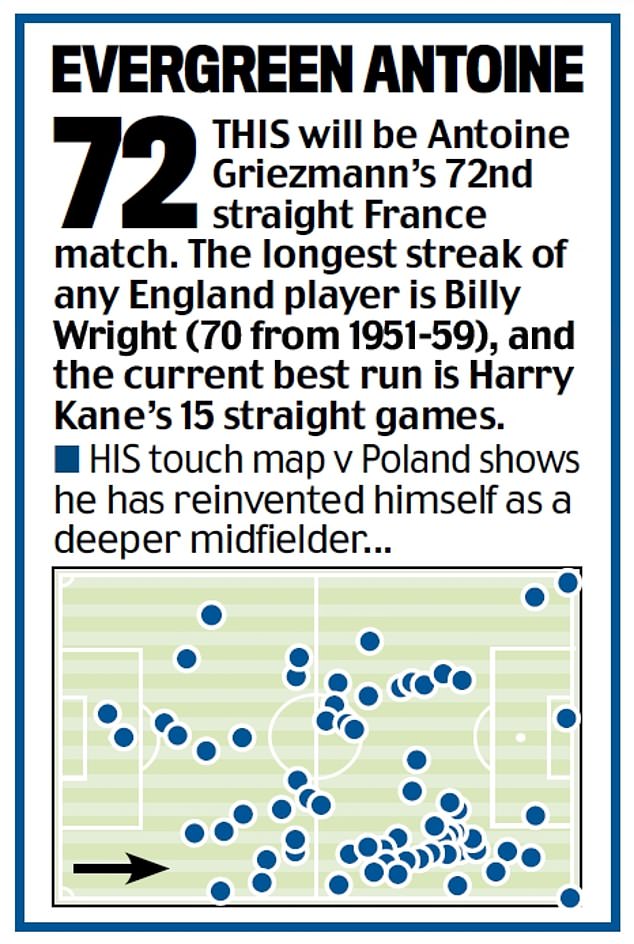