Juventus would reportedly be willing to accept an offer in the region of £68million for Dutch defender Matthijs de Ligt as Chelsea and Bayern Munich continue to circle. The Netherlands international has emerged as a top target for the pair, however, both appear to have seen their pursuits hit a stumbling block this summer amid reports Juventus are asking for a fee in excess of £105m for the centre-back.

Having lost Antonio Rudiger to Real Madrid and Andreas Christensen to Barcelona on free transfers already in the current window, Thomas Tuchel has made no secret of his desire to bolster the heart of Blues backline this summer. Juventus centre-back De Ligt is thought to be high up on Chelsea’s list of defensive targets but the Italian club’s extortionate asking price was believed to have been holding up a potential transfer.

However, Chelsea may not have to shell out as much as was first feared following reports that Juventus have now set a ‘minimum price’ for the defender. According to transfer insider Gianluca Di Marzio, the Old Lady could be willing to accept a cut-price offer of around £68m for the 22-year-old – as opposed a fee in excess of £100m as per Juventus’ reported asking price and the player’s mammoth release clause.

“I know that Thomas Tuchel has put him [De Ligt] at the top of his list and the Premier League is perfect for a player like Matthijs,” Di Marzio told wettfreunde. “He is also Bayern Munich’s top target. These are two top clubs. It obviously depends on what Matthijs wants. 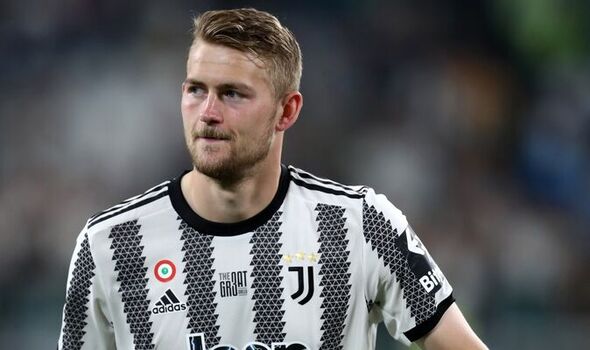 “Chelsea of course, the Premier League is the best league in the world. And they lost Christensen, they lost Rudiger, so they need a top defender. So it’s hard to say whether it’s better to go to Chelsea or Bayern because at Chelsea Matthijs can become one of the best defenders in the Premier League.

“Now it will depend on which club agrees to the price that Juventus is asking. They say they want almost €125m (£105.7m) but I think if a club with €80m (£67.7m) comes without players they would say okay and open a new market with the money they get for Matthijs.”

Di Marzio also asserted that Napoli centre-back Kalidou Koulibaly is an attractive proposition for Chelsea, especially as the 31-year-old, who has just one year remaining on his current deal, would be a much cheaper alternative to De Ligt. Juventus are believed to monitoring the Senegalese centre-back – alongside Barcelona – as well, and could move for the defender if they lose De Ligt to either Chelsea or Bayern this summer. 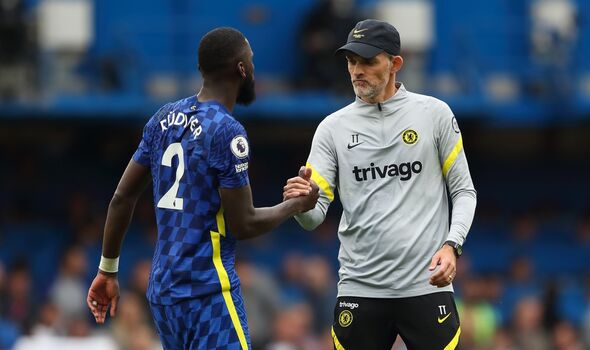 “Koulibaly only has a one-year contract at Napoli and he is the first target for Barcelona, but Barcelona cannot afford the deal with Napoli at the moment,” Di Marzio added. “They want him at the end of his contract.

“Juventus also want him if De Ligt were to leave. Chelsea want him because [Inter Milan’s Milan] Skriniar and De Ligt come at a heavy price. Koulibaly is also not the youngest anymore, but he is an incredible leader in defence and he is one of the defenders who can leave in the next few days. 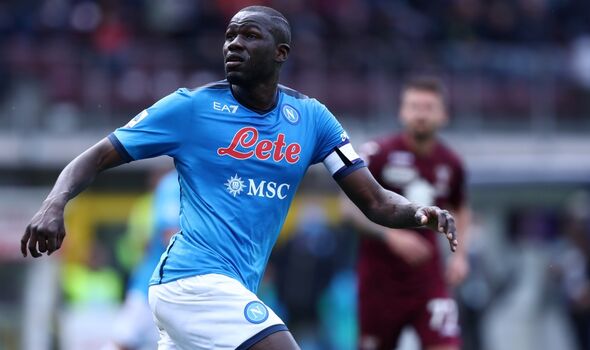 “Of all these players, he has the lower price because he only has one year left on his contract. But it is the most difficult club because finding a solution with [Aurelio] De Laurentiis could take even more weeks.

“Even though Koulibaly has one year left on his contract, finding an agreement with De Laurentiis is very, very difficult. [Luciano] Spalletti wants him to stay until the end of the contract and they will try to extend the contract but I don’t think he will extend it.”