Nunez trains with Liverpool ahead of Crystal Palace friendly

Jurgen Klopp penned a new contract at Liverpool in April to keep him as manager until at least 2026, with Pep Lijnders and Peter Krawietz joining him in extending their stay. However, he might not even be at the club had Mikel Arteta’s audacious plan come off three years ago.

After committing to Liverpool for the next four years, Klopp admitted that Lijnders and Krawietz were ‘incredibly important’ to his decision to continue. He labelled the pair’s decision to stay with him in the dugout ‘massive’.

But in 2019, Arteta attempted to lure Lijnders away from Anfield while looking for an assistant at Arsenal after succeeding Unai Emery. The Reds coach, who worked closely with Arteta on their Pro Licence course, has revealed the incredible story as part of his upcoming book. 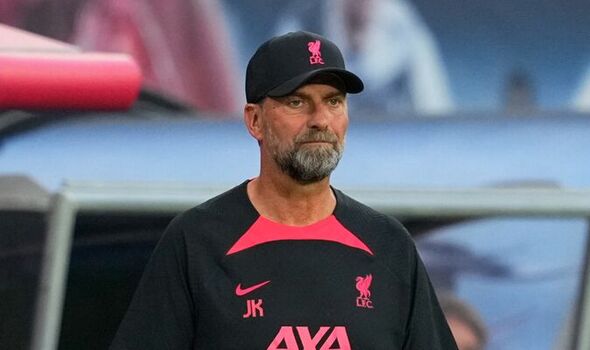 “Imagine the assistant of Pep Guardiola and the assistant of Jurgen Klopp together at Arsenal. What a crazy thought. Mikel had said he felt ‘there was just a difference playing Liverpool before and after you came in.’ This was the biggest compliment I ever got from somebody, I think, but I politely said no to him.

“A few months later, we won the title for the first time in 30 years.”

If Lijnders had left Klopp’s backroom staff to move to the Emirates Stadium, it wouldn’t be out of place to question whether Liverpool would’ve achieved their success under the German in recent years. 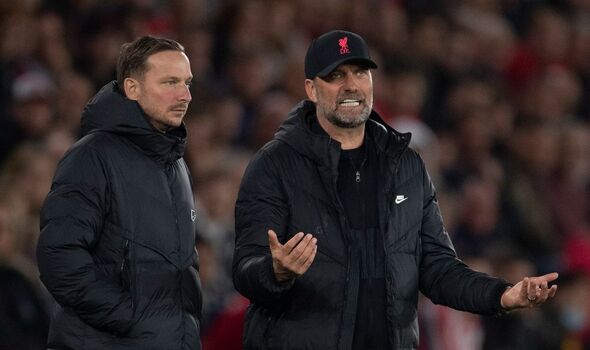 Given how crucial he is to Klopp, it could even be worth pondering whether the latter would still be at the club without him. But fear not, Liverpool fans, despite Lijnders’ public desire to return to management someday, he’s likely to be alongside Klopp for another four years.

It would certainly be interesting to venture into another reality where he decided to join forces with Arteta in north London. Arsenal and Liverpool’s recent fortunes could have contrasted, or, who knows, Lijnders could’ve been across the dugout to Klopp as the Gunners’ boss.

Pep Lijnders Intensity: Inside Liverpool FC – Our Identity, published by Reach Sport, on sale August 4 from liverpoolfc.com/store and reachsportshop.com.