Jurgen Klopp has insisted Liverpool’s trip to Tottenham on Sunday is ‘massive’ after the Reds suffered successive defeats by Nottingham Forest and Leeds last month.

His side fell 15 points behind league leaders Arsenal after their miserable 2-1 loss against Leeds last weekend, casting doubt over their hopes of finishing in the top four at the end of the season.

Liverpool claimed a hard-fought 2-0 victory against Napoli in midweek to regain form ahead of the clash in London, and Klopp has urged that the Spurs match is vital with just two league games to go until the World Cup break. 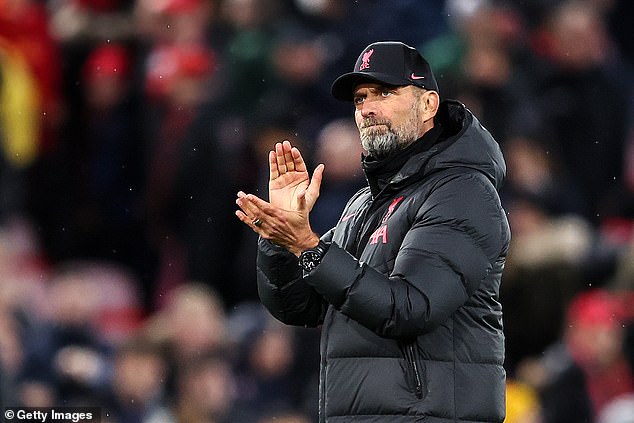 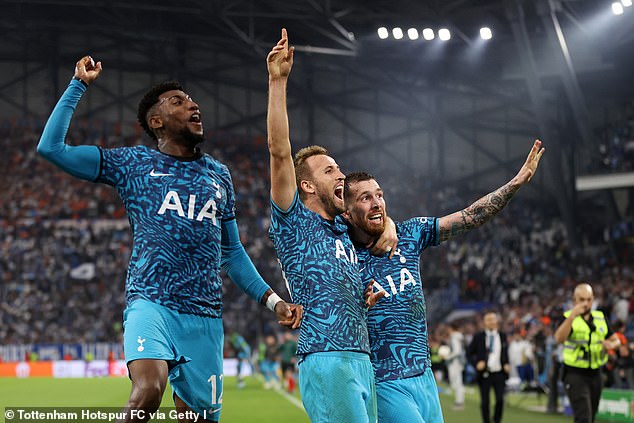 When asked about the importance of the fixture in Friday’s press conference, Klopp replied: ‘Massive. It’s a big game for us and a difficult one as well.

‘It’s Spurs away — I haven’t counted the points difference — but we cannot be picky with opponents. We’ve got to go for it but it’s difficult.

‘They defend at an extremely high level and counterattacking is a massive thing for them. Offensive power as well. 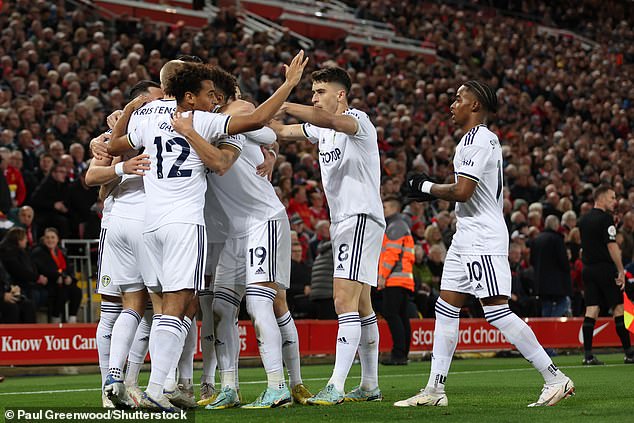 ‘Spurs have good moments and their last game was a really big one so we’re prepared for a confident and strong opponent.’

Klopp was pleased with defensive resilience Liverpool displayed against the Serie A leaders on Tuesday, as two late goals from Mohamed Salah and Darwin Nunez continued the Reds’ five-match unbeaten run in the Champions League.

The German coach insisted Liverpool must ‘fight’ through their shaky Premier League form, admitting he ‘couldn’t have felt worse’ after last weekend’s defeat at Anfield. 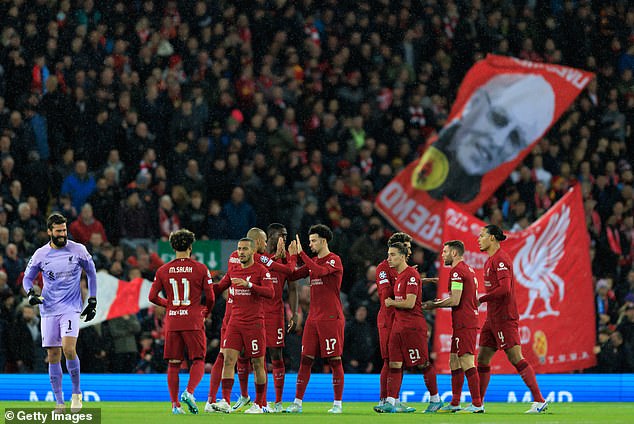 ‘We have to fight through it, that’s how it is,’ he said.

‘You cannot play through it, forget the defending and say “let’s just circle around them, play through them, nutmeg here, backheels there”. That’s not how it works.

‘That’s why we’re in the mood we are. It’s totally okay. You lose against Leeds and I could not have felt worse. No chance. But you play a good game against a team in form and that gives you a lift. That’s normal.’