Tottenham Hotspur manager Jose Mourinho plans to buy a ticket for the raffle organised by Marine ahead of Sunday’s FA Cup third round clash but said he could not claim the top prize, which is to manage the eighth-tier side in a friendly.

Cash-strapped Marine’s hopes of generating revenue through the turnstiles were dashed when the Merseyside region was placed in Tier 3 of Britain’s Covid-19 restrictions, forcing the game to be played without supporters at the stadium.

The Merseyside-based club expected 500 fans to attend but are staring at £100,000 in lost revenue while a sponsor pulled out of a £20,000 advertising package when the game went behind closed doors.

However, former Liverpool defender Jamie Carragher has stepped in to sponsor Marine’s dugouts and pre-match warm-up tops through his JC23 Foundation charity.

Marine are also raising funds by selling virtual tickets at 10 pounds each which will go into a raffle and Portuguese coach Mourinho is set to dip his hand in his pocket to help out.

“I am buying,” Mourinho told reporters. “If I win, I cannot do it (manage Marine) because we have our pre-season. I don’t think I will have conditions to do that. But the meaning of it makes me say yes to buying.”

Concerns have been raised over the condition of the pitch at Marine but Mourinho is confident his side will cope. 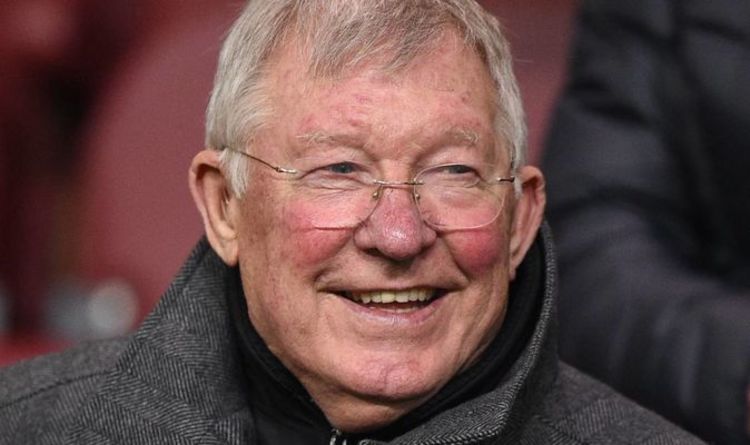 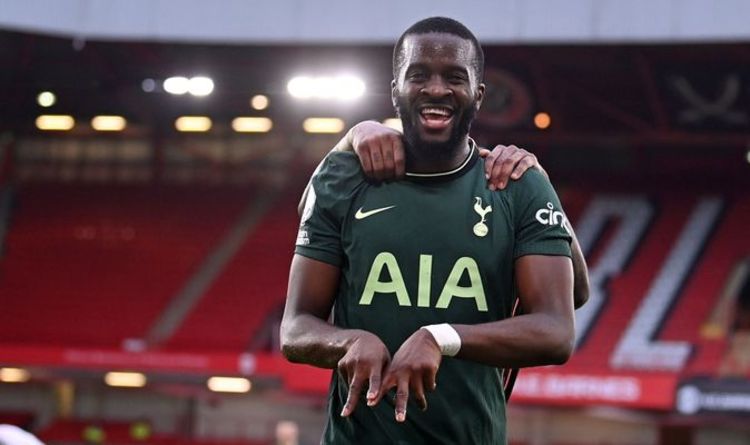 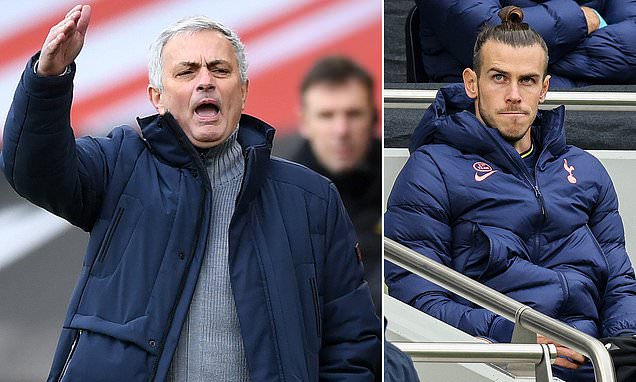 Jose Mourinho is 'running out of patience with Gareth Bale'