Jose Mourinho jumps to the defence of Hugo Lloris

Jose Mourinho jumps to the defence of under-fire Tottenham goalkeeper Hugo Lloris after series of blunders, insisting Frenchman remains one of the best No.1’s in the world and ‘has all my trust and confidence’

Jose Mourinho has leapt to the defence of under-fire captain Hugo Lloris, insisting he remains one of the world’s best goalkeepers.

Long-standing No.1 Lloris has come in for criticism, most recently for goals conceded in Tottenham’s defeats at Everton and Manchester City.

But Mourinho said: ‘Well, when a player is a top player, it’s not because of one mistake or two or three that means he’s not a top player again. 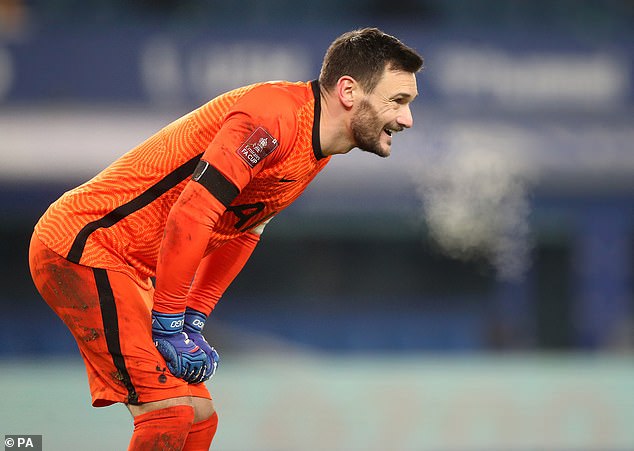 ‘That’s the most important thing. I shouldn’t speak about it because he’s not my goalkeeper, but I don’t think he will take it in the wrong way.

‘Hugo is the same, he is an amazing, amazing goalkeeper that is performing super consistently. 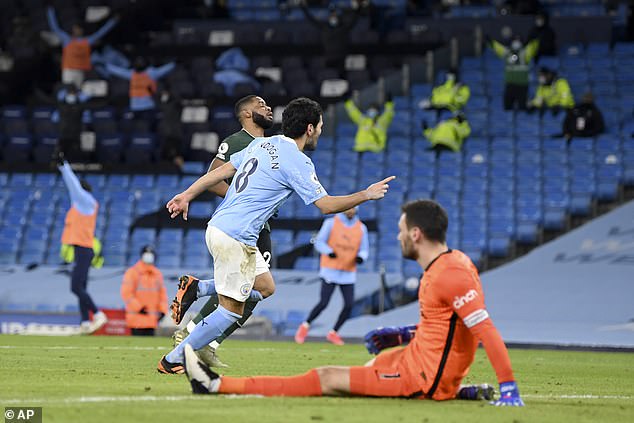 Long-standing No.1 has come in for criticism for goals in Everton and Manchester City losses

‘Since he recovered from that fracture, since my time here, he is playing so, so well. ‘If he had responsibility in one or another goal we conceded recently, he’s still the same goalkeeper. He’s my No.1 choice and he has all my trust and my confidence.’

Mourinho’s side face Austrian side Wolfsberger in the Europa League Last-32 tomorrow, a tie that has been moved to Budapest due to Covid-related restrictions.

Mourinho confirmed he will play the strongest side possible in a hint that Lloris will retain his place in goal, despite playing only two of Spurs’s nine Europa League games so far this season. 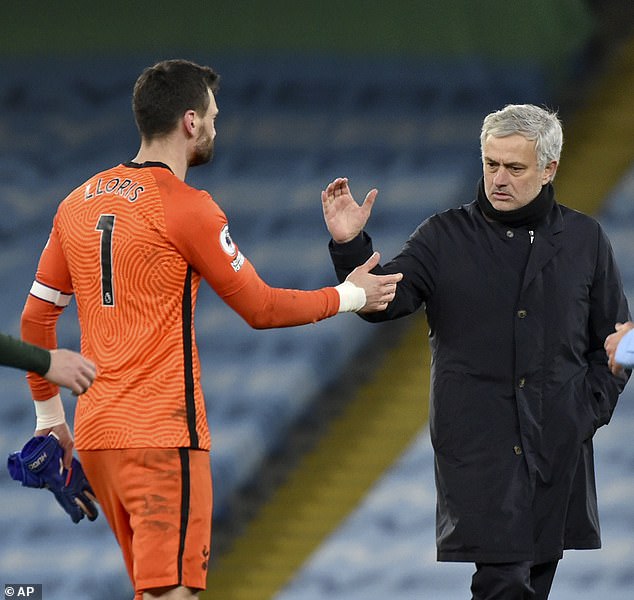 ‘He played already, if I’m not wrong, nine matches this season which is more, if i’m not wrong, than what he played in the previous two seasons.

‘So in half of the season here I believed he played more matches than in the previous two seasons. Which is very, very good. He’s also goalkeeper I totally trust, too.’ 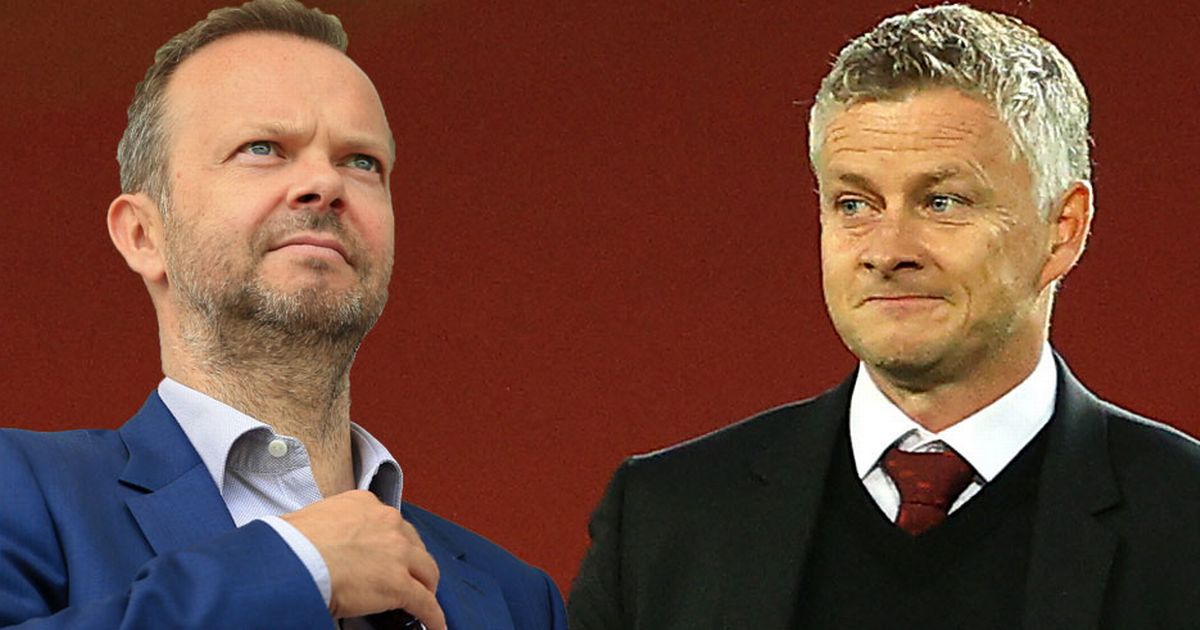