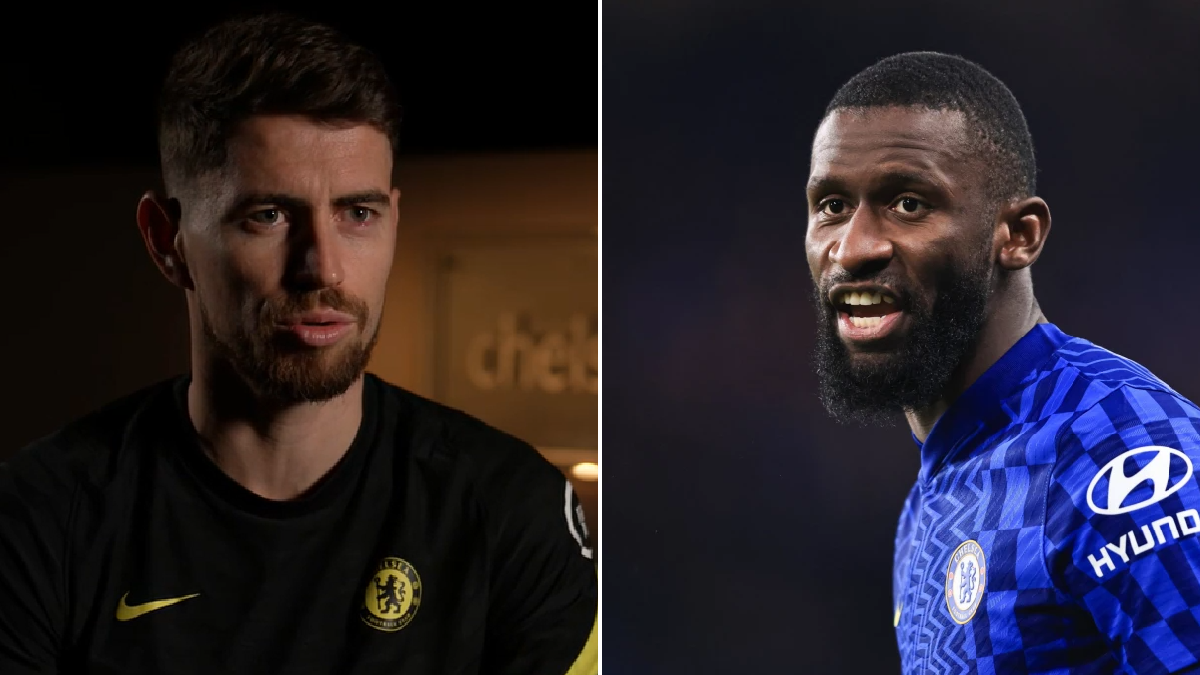 Jorginho insists Chelsea will ‘miss’ Antonio Rudiger as the defender closes in on a move to Real Madrid.

Rudiger, who has won the Champions League, Europa League and FA Cup at Stamford Bridge, has agreed a deal to join Madrid when his contract expires at the end of the season.

Chelsea boss Thomas Tuchel confirmed over the weekend that the Premier League club had failed to agree a new deal with Rudiger, despite offering the 29-year-old more than £200,000-a-week.

Rudiger is now expected to sign a four-year deal at the Bernabeu, having chosen Real Madrid as his next club over Bayern Munich.

Jorginho was asked about Rudiger’s likely exit on Tuesday and insisted ‘everyone at the club will miss him’, not only as a valuable member of the team but also as a likeable character.

‘He’s been here a long time so if he leaves we are going to miss him,’ Jorginho told Sky Sports. ‘He’s a big personality and he’s helped us a lot.

‘We’ve had amazing times here, he’s a good friend of mine so if he leaves, not just me but everyone at the club will miss him.’

Asked what he will miss about Rudiger, the Italian midfielder added: ‘The craziness! He makes me laugh a lot and all his jokes and laughs. That’s the nice part.’

Rudiger’s Chelsea career appeared to hit a stumbling block under club legend Frank Lampard, but the German centre-back has enjoyed a revival under his compatriot Tuchel and was a key member of last season’s Champions League-winning squad.

He has continued to impress this season, helping Chelsea reach the FA Cup and EFL Cup finals, progress to the quarter-finals of the Champions League and briefly challenge for the Premier League title.