‘We don’t need extra motivation’: Jordan Henderson vows England will do their talking on the pitch against Wales… despite Kieffer Moore saying he ‘couldn’t wait’ to knock Gareth Southgate’s side out of the World Cup

Jordan Henderson insists England will do their talking on the pitch rather than get into a war of words with Wales.

The home nations clash in the World Cup on Tuesday, with England all-but through from Group B and Wales needing a win to stand any chance of joining their neighbours in the last 16.

Speaking ahead of the finals, Wales striker Kieffer Moore said he ‘couldn’t wait’ to knock England out. 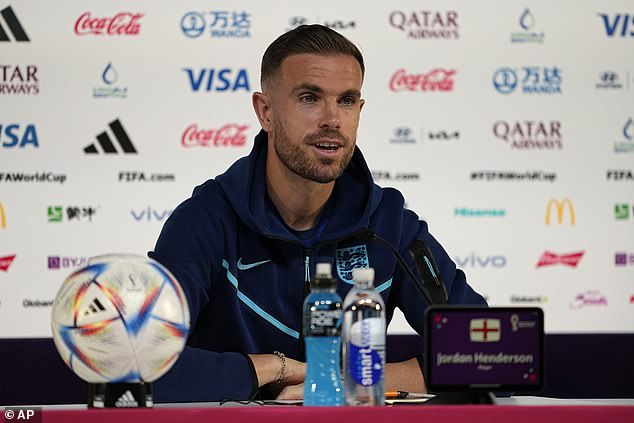 The Torquay-born Bournemouth forward added it ‘would be amazing’ to eliminate Gareth Southgate’s side in Qatar.

A video of Wales players celebrating England’s shock Euro 2016 exit to Iceland will also stoke the flames ahead of the clash at Ahmed bin Ali Stadium.

But Henderson is not interested in talking up the game beforehand and instead wants England to show their superiority on Tuesday night. 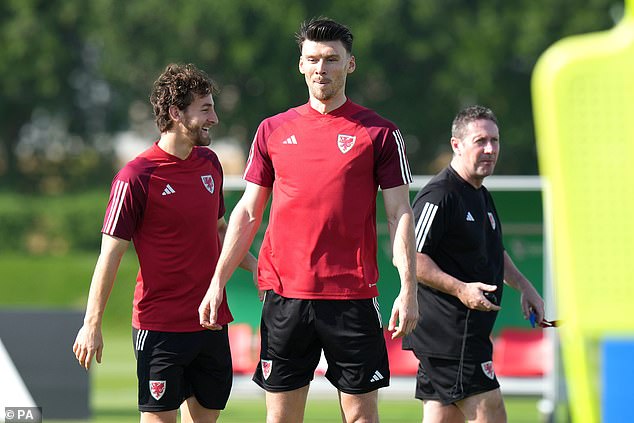 ‘For me, we don’t need extra motivation,’ he said.

‘The motivation is to win games, and we’ll do our stuff on the pitch really, we will do our talking on the pitch, perform well and focus on what we’ve got to do, so that’s what we will do.’

England will top Group B with a win against Wales, having already thrashed Iran 6-2 and shared the spoils in a goalless draw with the United States. 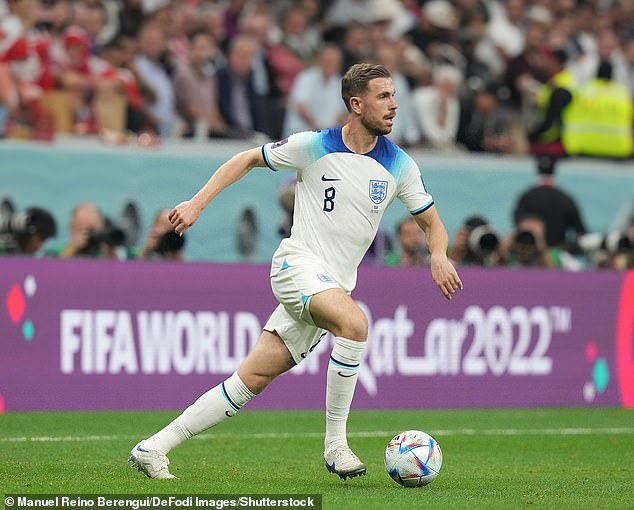 The USA stalemate was met with jeers from the England supporters in the Al Bayt Stadium but Henderson believes the result is just part of the rollercoaster ride of tournament football.

‘That is what tournament football gives you, we expect high things from ourselves and the fans expect big things from us as well with what we have done over the past few years,’ he added.