Liverpool legend Jamie Carragher sponsors Marine’s dugouts and warm-up shirts for huge FA Cup clash with Spurs as non-League minnows look to make up £100,000 they feared losing in gate receipts and endorsements due to Covid-19 restrictions

Liverpool legend Jamie Carragher has come to the rescue in Marine’s hour of need ahead of the non-league club’s glamour FA Cup tie with Tottenham this weekend.

The clash, which pits the eighth-tier Northern Premier League Division One North West part-timers against Jose Mourinho’s millionaire megastars, will unfortunately take place behind closed doors after the Liverpool and Sefton region which covers Marine’s Rossett Park ground was placed back in tier 3. The club had initially hoped to welcome 500 fans through the gates.

This blow meant the club were set to miss out on gate receipts and endorsements for the once-in-a-lifetime match totalling £100,000. 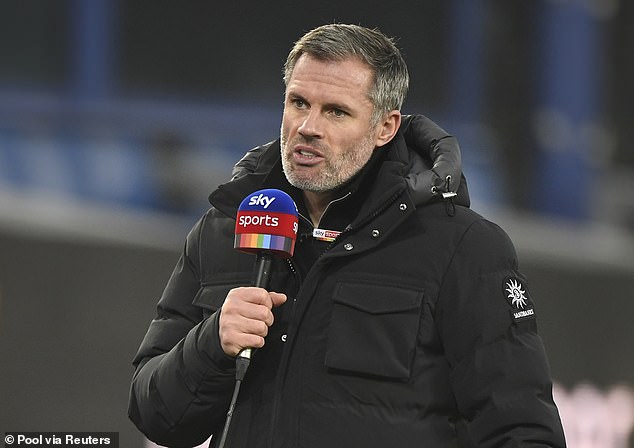 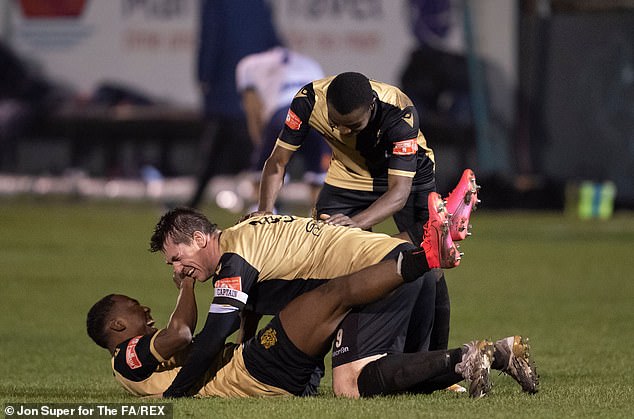 However, Carragher, who lives less than a mile away from Marine’s ground and helped the club distribute lunches to the elderly during the first lockdown, has agreed to sponsor the dugouts and pre-match warm-up tops through his charity, the JC23 Foundation.

The foundation was set up ‘to give local kids in Merseyside a chance to achieve their dreams by supporting them through local charities, clubs and community initiatives’, according to its website, with its reach now extending worldwide.

Carragher’s intervention has helped Marine plug a gap caused by a sponsor pulling out of a £20,000 advertising package for the game.

In a statement published on the club’s website, Marine chairman Paul Leary: ‘We are indebted to Jamie and the JC23 Foundation for their support in this magical game for Marine.

‘The JC23 Foundation does magnificent work in helping young people, not just in Liverpool, but right across the world. We are proud to partner with them on this special occasion.’

Marine, who will undergo Covid-19 testing paid for by the FA during the week, have also set up a raffle to claw back some of the revenue lost for their big day, with their illustrious visitors tweeting their support. 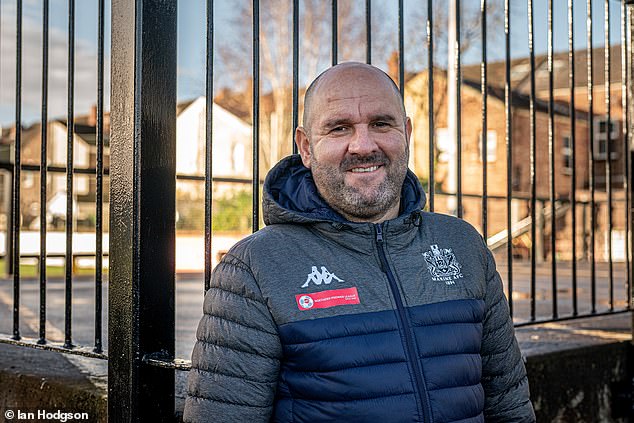 Tickets are priced at £10, with one winner getting the chance to manage the side during a pre-season friendly next season.

Other prizes include weekend hotel trips for four people in Liverpool, Marine matchday and season tickets and a signed club shirt. 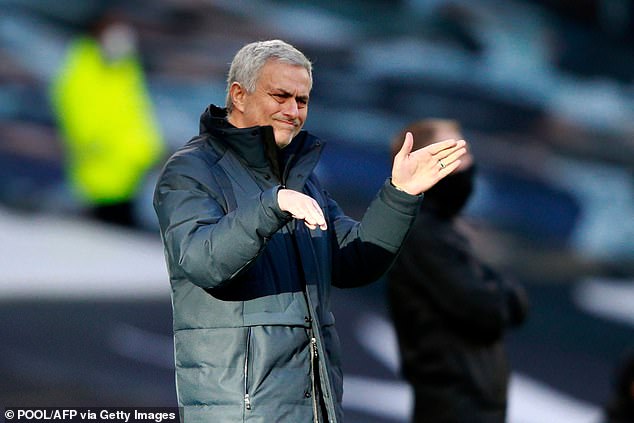 It is the first time in FA Cup history that a team from the fourth tier of English football’s non-league will pit their wits against a top-flight side.

Manager Neil Young’s regular job is with Merseyrail, while captain Niall Cummins is a teacher and former Wigan midfielder James Barrigan is a binman.

The match kicks off at 4pm on Sunday January 10 and will be aired live on BBC One.