Jadon Sancho has reportedly made clear his transfer ‘hopes’ this summer with Manchester United yet to make contact with Borussia Dortmund. Sancho moving to Old Trafford was the big transfer saga last summer which ultimately fell through.

Personal terms were said to have already been agreed between United and Sancho last year.

But Borussia Dortmund stood firm in wanting no less than £108million for the England international.

The Red Devils refused to meet those demands with Sancho remaining at Dortmund for the season.

After a slow start to the campaign, Sancho began to find his best form again at the turn of the year and he finished the season with 16 goals and 20 assists in all competitions, including a star role in the DFB-Pokal final against RB Leipzig. 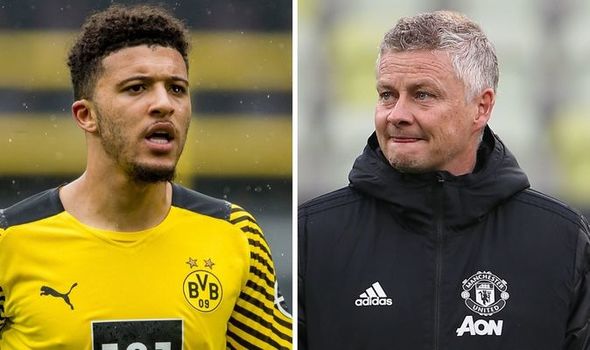 However, Dortmund have seemingly dropped their asking price heading into this summer transfer window.

It’s been suggested that a bid in the region of £80million could be enough to tempt Dortmund into selling.

United have plans to add to their squad this summer and signing a right-sided attacker remains a top priority.

However, Sport 1 claim the Red Devils are yet to hold any official talks with Dortmund to sign Sancho yet.

It is said that Dortmund have already begun the search for Sancho’s replacement, suggesting they expect him to leave before the start of next season.

But the report adds that Dortmund feel no pressure to sell as he still has two years left on his contract.

The 21-year-old though ‘hopes to have clarity’ on his future before the start of the European Championships, though it is claimed that is currently ‘unlikely’. 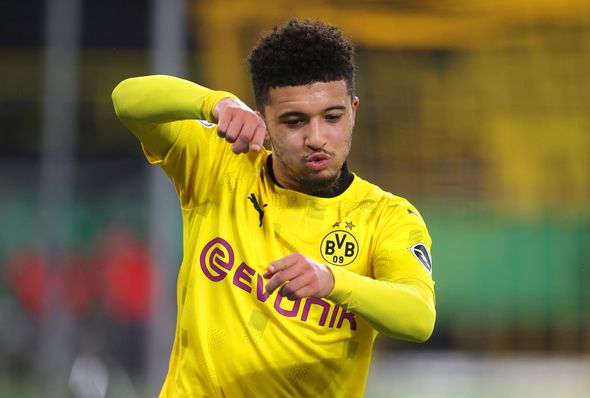 The England boss opted to name a larger squad this week due to a number of players being involved in finals for the Europa League and Champions League this week.

The squad will be cut down to 26 on June 1 though with seven players set to be cut from the provisional list.

All three matches will be played at Wembley Stadium and if Southgate’s side top Group D, they will face one of Portugal, Germany, France or Hungary.