Inter Milan are interested in signing Jesse Lingard on a loan deal this month, as Antonio Conte bids to land another Manchester United player to bolster his side’s title chances.

A January departure would appear favourable for all parties, with Sheffield United reportedly interested in landing the creative player. However, an opportunity in Italy may be available for Lingard. 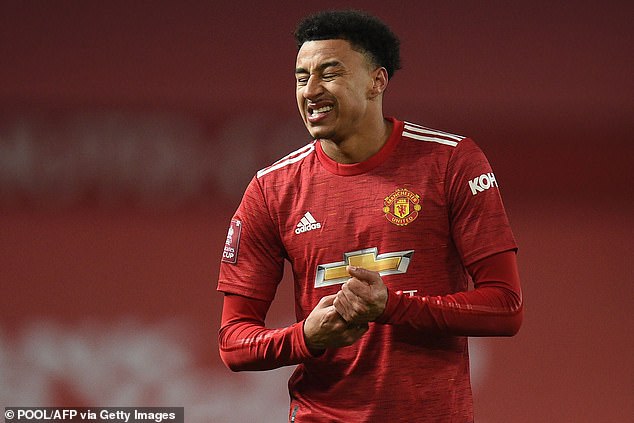 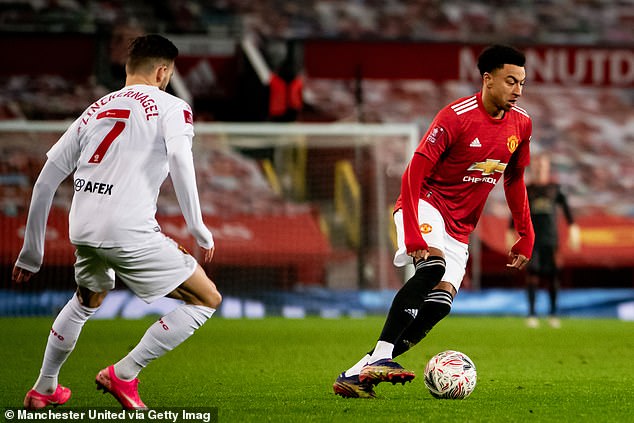 The Mirror reports that Inter boss Conte is a huge admirer of the former England international, and will make a move this month if the club can offload Christian Eriksen.

Lingard has been spoken highly of by former United team-mates Romelu Lukaku and Ashley Young, who both left Old Trafford to move to the Italian capital and play for Conte.

But the ex-Chelsea boss can only watch from afar for as long as his club have Eriksen on the books. 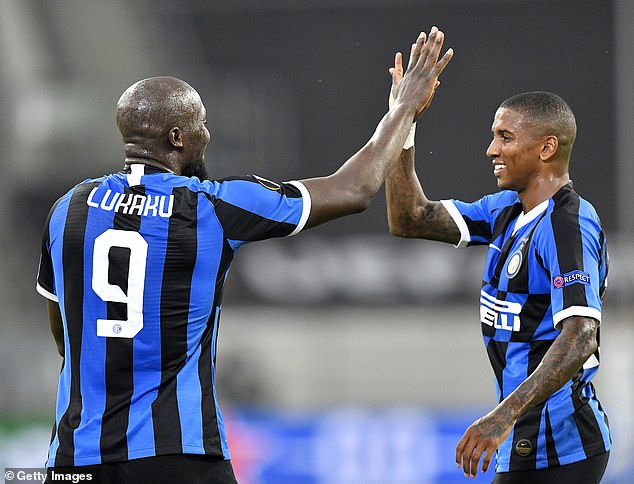 The former Tottenham star’s stint in Milan has been a nightmare, having failed to make any real impact since making the £17m switch last year.

Inter are looking to send the Dane out on loan, with a return to England’s top flight appearing the most likely exit route for the 28-year-old – although PSG have been linked after his former Spurs boss Mauricio Pochettino took the helm.

‘He’s had a few issues to adjusting to life at Inter and he’s not functional to the team,’ Inter chief Giuseppe Marotta said of Eriksen. ‘But that takes nothing away from his professionalism. 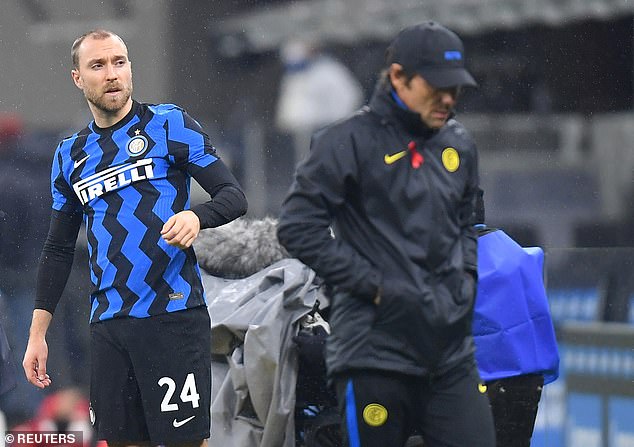 However, the Inter boss must offload flop Christian Eriksen to sanction a move for Lingard

‘It’s only right to give him a chance to seek more games elsewhere. Obviously we need to find a solution.’

Inter have their best chance in years of breaking Juventus’ dominance in Serie A. Conte’s side are six points clear of the reigning champions, who have a game in hand on the challengers.

Sportsmail exclusively revealed last month that Manchester United triggered a contract extension for Lingard, adding an extra 12 months on his current deal so as not to lose their player for free this summer. 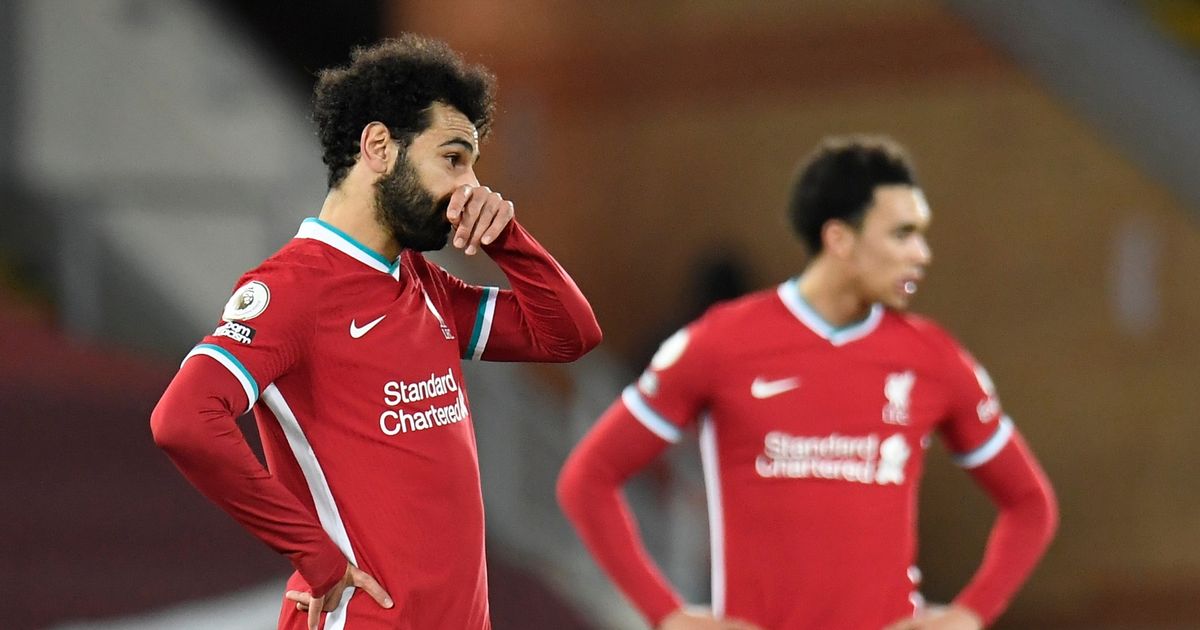 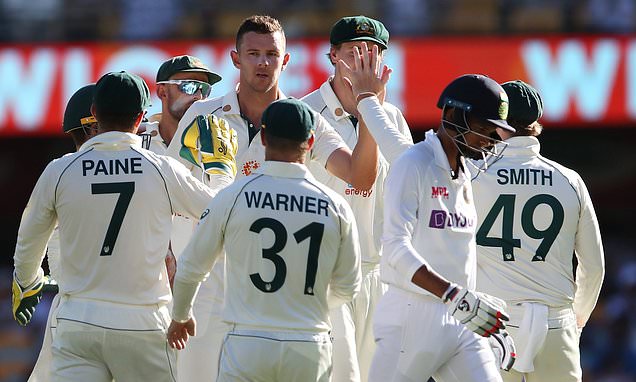 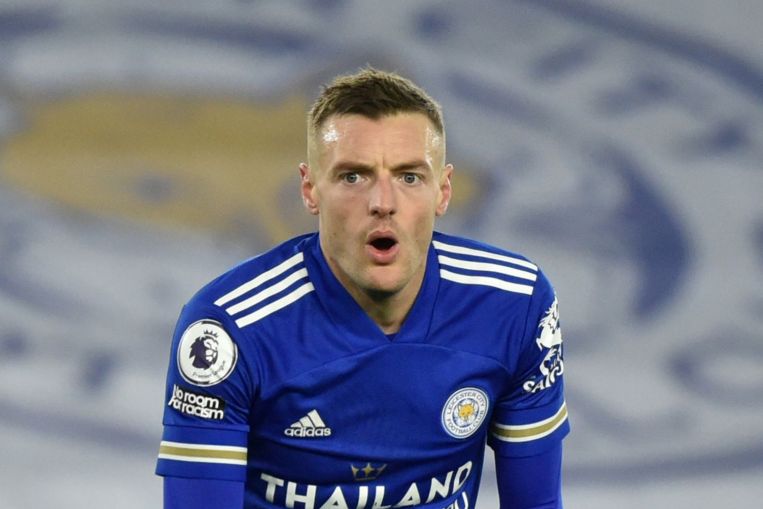 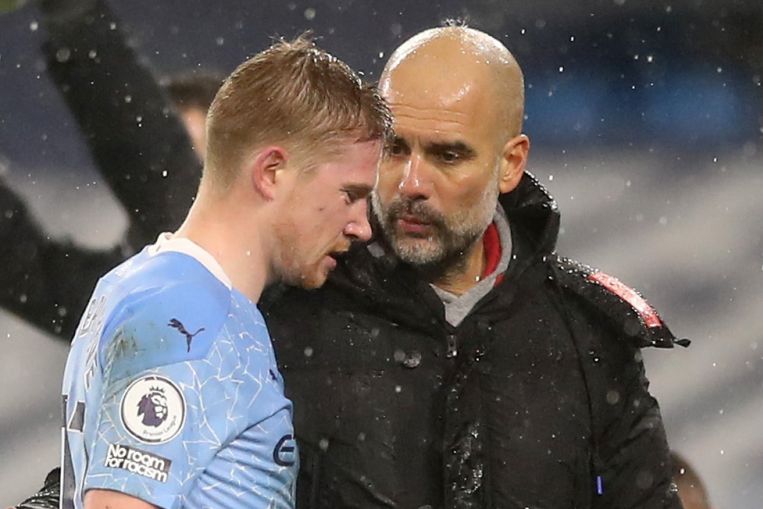 Football: Manchester City to be without injured Kevin De Bruyne for six weeks