Arsenal pair Nicolas Pepe and Alexandre Lacazette have both drawn criticism for their displays in the defeat at Aston Villa.

The Gunners went down 1-0 at Villa Park and were only able to register three shots on target throughout the contest.

Ian Wright claims his former side made it "easy" for a Villa defence that have the second most clean sheets in the Premier League.

He singled out Lacazette for drifting away from his centre-forward position which left Arsenal without a focal point.

Pierre-Emerick Aubameyang was on the bench following several games away but the Frenchman failed to take advantage of his absence.

"I just thought that the movement and some of the forward play wasn’t very good," he told Match of the Day.

"Pepe has got to do more for Emile Smith-Rowe. He’s that No. 10, he needs something, he needs an option. He could have gone inside, gone outside, he’s running towards it, nothing. It was quite easy for Villa, who were very organised.

"Lacazette, I don’t think he needs to be out there [in wide areas] now. He should be in this position [the box] because you’ve got Saka there, you’ve got Bellerin running.

"If you’re going to have the centre-forward out there [wide], you need somebody to be in there [in the box] and more of a threat. There’s not enough threat in that box.

"Look how deep Lacazette has come there, if you’re coming deep you need someone to be in there.

"I think Pepe should be coming across [more centrally]. If he makes that run [into the box] earlier, he might get something.

"Maybe I’m nit-picking but those things are things I probably would have wanted to do myself." 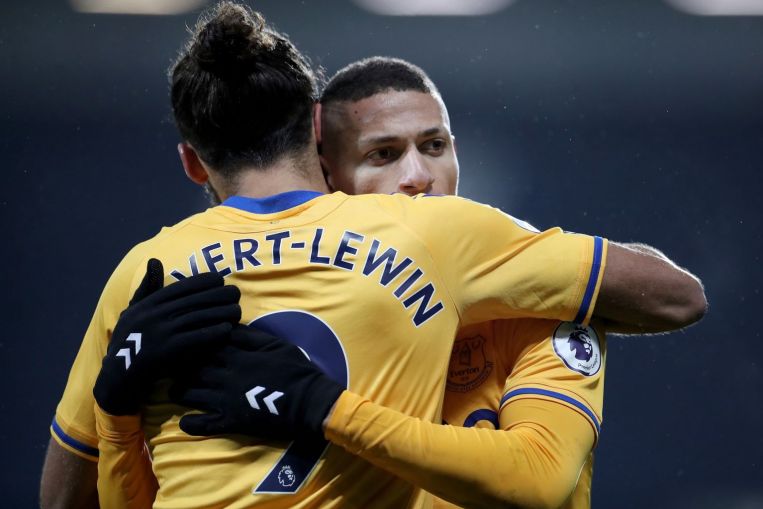 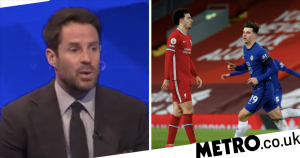 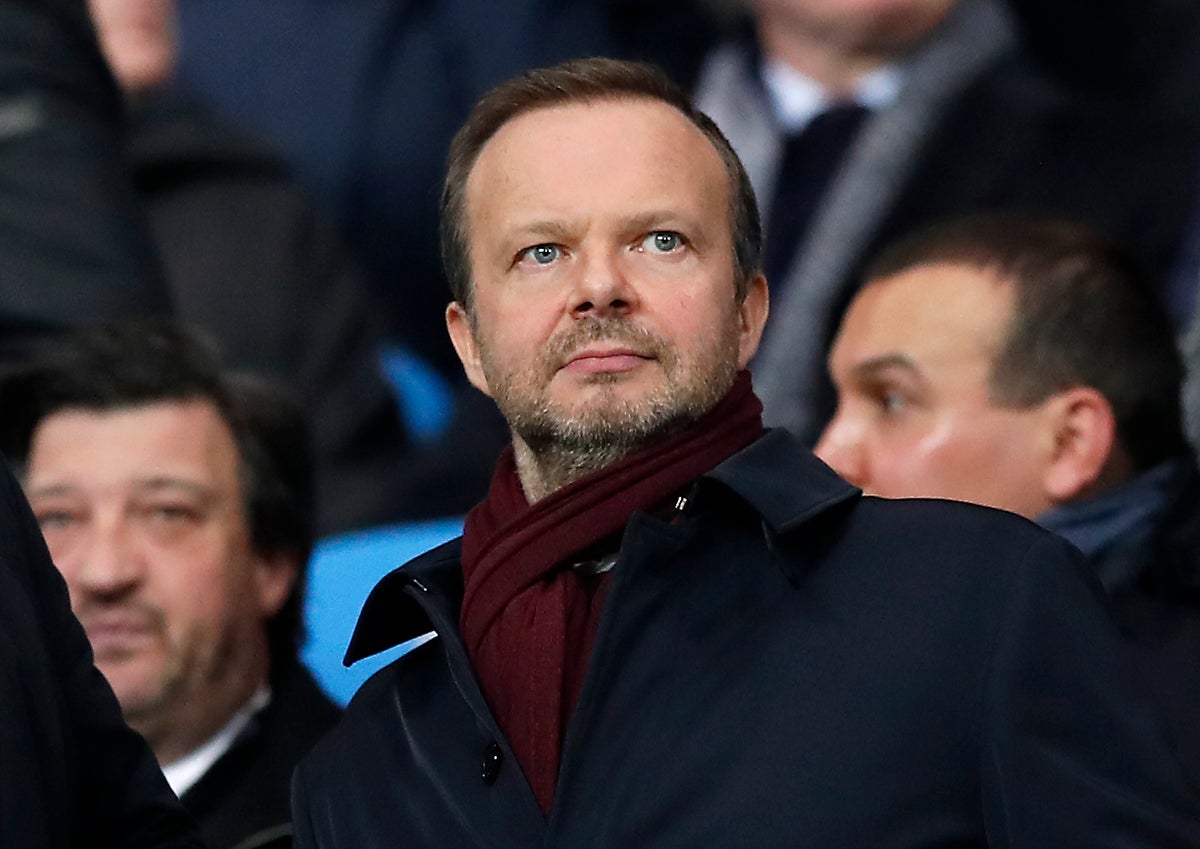 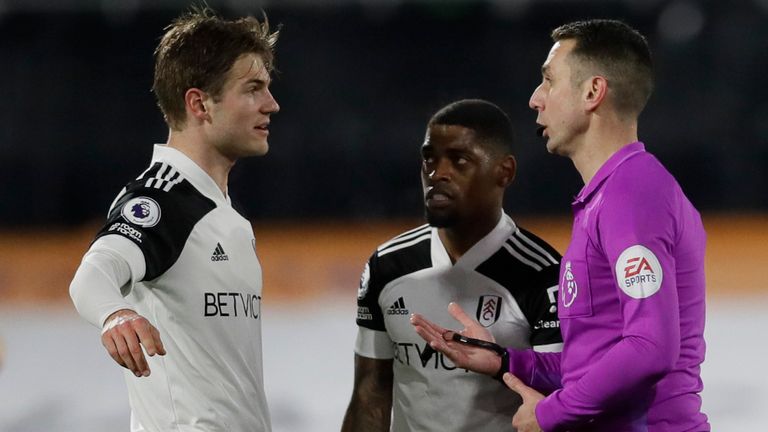