How well do you know iconic football goal celebrations? Take this quiz to find out 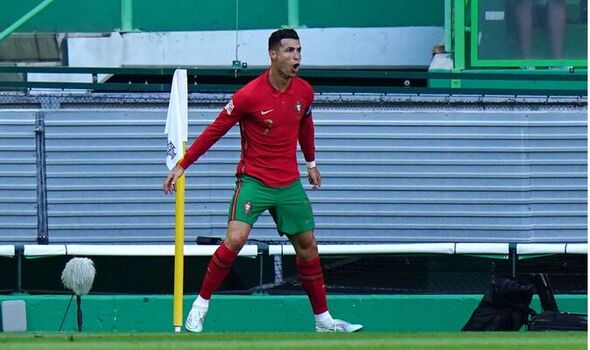 This quiz puts your knowledge to the test, asking you to match the celebration to the lucky footballer.

There are recognisable kit colours to give you some clues, to help reveal all six footballing stars and goal celebrations.

The quiz was designed by betting company CopyBet, which also commissioned research of 2,000 football fans, to reveal the top 30 most iconic goal celebrations – with Cristiano Ronaldo’s “Suiii” spread crowned number one.

Nearly half (48 percent) think these celebrations are so iconic as they help create a spark of fun for the sport, while four in ten think they help attract the attention of fans around the world.

A spokesman for CopyBet said: “Football celebrations are one of the best things about the game – and the funnier or the more outrageous they get, the better.

“It’s great to see a wide range feature in the list of iconic goal celebrations – including classics like Gazza’s “dentist chair”, and of course the famous Cristiano Ronaldo “Suiii” jump we saw many times at Old Trafford.

“Now, with the new season taking place, and a World Cup year as well, there’s no doubt we’ll be seeing even more celebrations to add to the collection.” 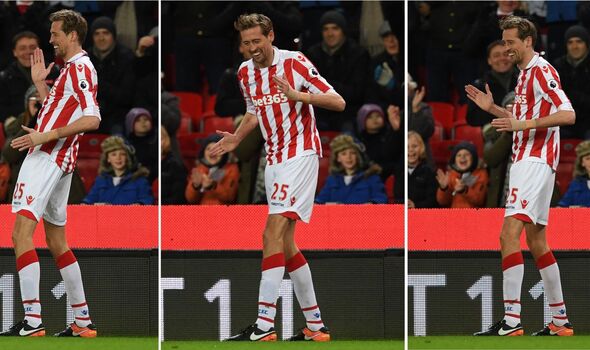 Football celebrations are one of the best things about the game

The study also revealed 38 percent of fans have attempted to do a goal celebration just like their favourite footballing stars – with three in ten of those performing Ronaldo’s “Suiii” celebration.

Of those who rejoice when scoring, 47 percent like the style of the celebration, and 45 percent agree they are just huge fans of the sport.

Nearly half (47 percent) even admit they feel like an elite footballer whenever they perform a goal celebration.

Meanwhile, Jose Mourinho’s celebratory knee-slide, when managing Inter Milan against Barcelona in the 2010 Champions League semi-final, was named the most iconic manager celebration of all time.

However, over half of adults (56 percent) admit they are not fans of pre-organised goal celebrations – with two in five (39 percent) feeling footballers have too much time on their hands to plan such an occasion.

And a third think watching footballers perform a goal celebration can be a cringe-worthy experience. 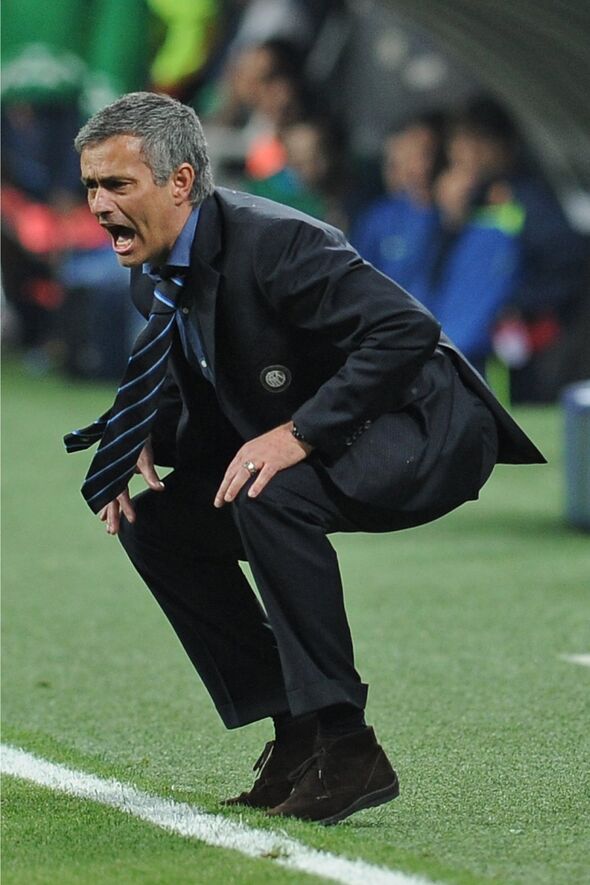 Nearly half (45 percent) have been annoyed when a former player has celebrated a goal in front of their club’s fans, with 15 percent believing a player shouldn’t be celebrating against their former team.

Despite this, 56 percent think goal celebrations provide a good insight into a footballer’s character – and 38 percent reckon they have drastically improved in the last decade.

The spokesman for CopyBet added: “Goal celebrations have become so integrated within football that people are now familiar, or even copying them, from around the world.

“Chloe Kelly’s celebration after scoring on the winner on Sunday will surely go down among the most iconic celebrations from now on.

“We’ve seen players remove their tops before, but this was different – a massive moment for English football and the women’s game in this country.

“Clearly there is a lot of preparation that goes into these celebrations, and there is a time and place to perfect them according to fans – but overall, you can’t deny it as something people will continue to enjoy for generations to come.”