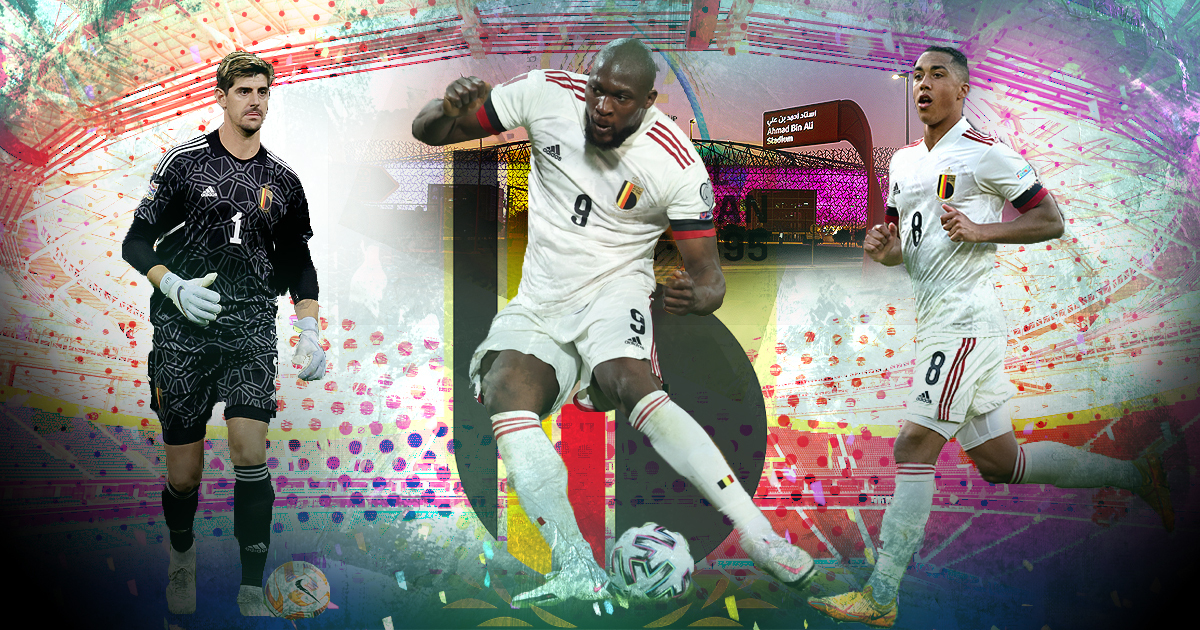 It was once said that you can’t win anything with kids, and that’s exactly what Belgium will be hoping for at the 2022 World Cup in Qatar.

It is the last throw of the dice for their experienced Golden Generation, with 11 players aged 30 or over, including ex-Tottenham defensive duo Jan Vertonghen (35) and Toby Alderweireld (33), who still regularly start in Roberto Martinez’s 3-4-3 along with Eden Hazard (31), Axel Witsel (33) and Thomas Meunier (31).

The Red Devils have never won the World Cup – with Belgium’s best-ever result coming in 2018 as they finished third – and they are the only country to be ranked the No.1 team in the world without ever lifting it. Now ranked No.2, this is a nation desperate for glory and one with a point to prove…

Belgium boss Roberto Martinez is well known in England after his time spent managing Swansea, Wigan and Everton. His biggest moment came at Wigan, where he masterminded an epic FA Cup run, guiding them to the 2012-13 trophy after toppling a star-studded Manchester City in the final.

The Spaniard left Everton in May 2016 but ended up taking the Belgium job three months later, where he has stayed ever since. He has enjoyed a great deal of success – guiding Belgium to the No.1 ranking and to their best finish at a World Cup – but many felt Belgium should have won the 2018 tournament and their Euro 2020 campaign also ended in disappointment with a quarter-final defeat.

There are similarities that can be drawn between Martinez and England boss Gareth Southgate. Both managers have been in their jobs for six years, usually operate with a 3-4-3 and are known for picking the same players consistently despite club form. There are 11 Belgium players who have been involved in more than 60 per cent of Martinez’s 76 games in charge, so you can’t fault him for loyalty.