Third-placed Paris St Germain lost ground in the Ligue 1 title race when they slumped to a 2-0 home defeat against Monaco on Sunday after wins for their main rivals.

Five days after humbling Barcelona 4-1 in the Champions League, the French champions lacked stamina and inspiration as they fell four points behind leaders Lille who have 58 points from 26 games after beating Lorient 4-1 on Sunday.

Niko Kovac’s men broke the deadlock on six minutes when 20-year-old Sofiane Diop headed in on from six yards out following a rapid counterattack. 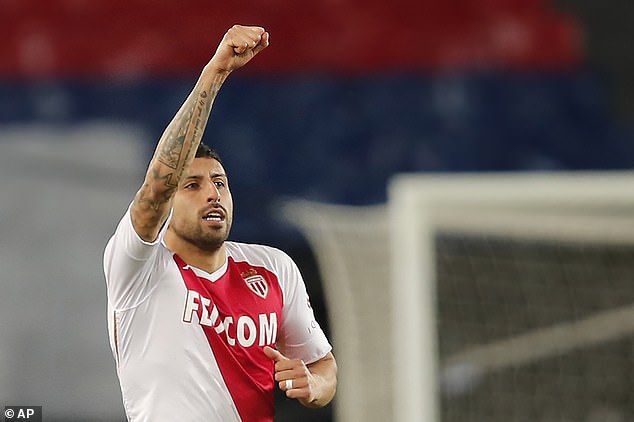 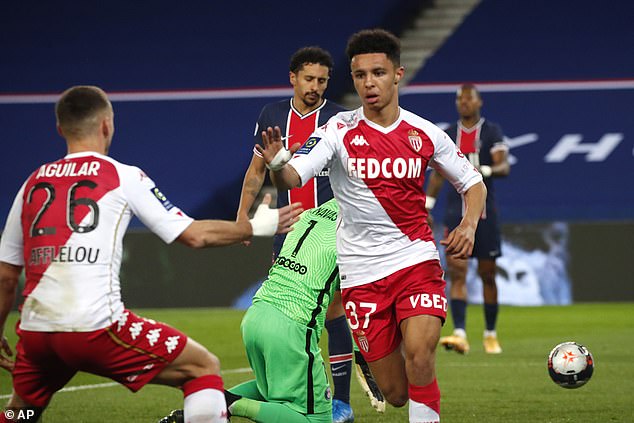 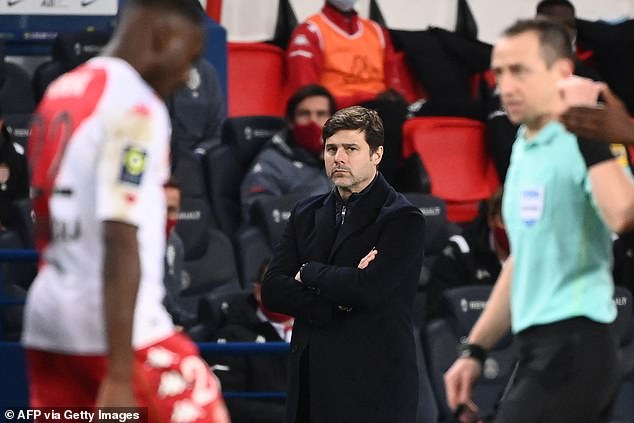 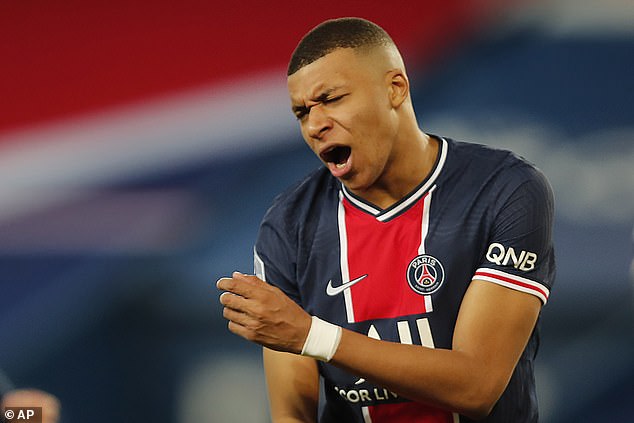 The points were sealed three minutes after the break when Guillermo Maripan dispossessed Ander Herrera and slotted the ball calmly into the far corner past Keylor Navas.

Fourth-placed Monaco, who have now won eight of their last nine league games, are now two points off PSG.

Olympique Lyonnais are second on 55 points following a 3-2 win at Brest on Saturday.