Southampton manager Ralph Hasenhuttl has claimed the Premier League title is the ‘hardest’ trophy to attain before hosting quadruple-chasing Liverpool.

The Merseyside club have already lifted the Carabao Cup and FA Cup this season and later this month will face Real Madrid in the Champions League final.

But Hasenhuttl considers top-flight glory – which Liverpool have managed only once in 32 years – to be the greatest achievement.

‘We all know Jurgen and how strong he is and you can be sure that he doesn’t give up the chance for winning the league, for sure,’ said Hasenhuttl.

‘This is still the title that is the most countable for everybody because it’s the hardest to get. For me it’s even harder to be over 38 games in the Premier League consistently on the top than to win the Champions League sometimes. 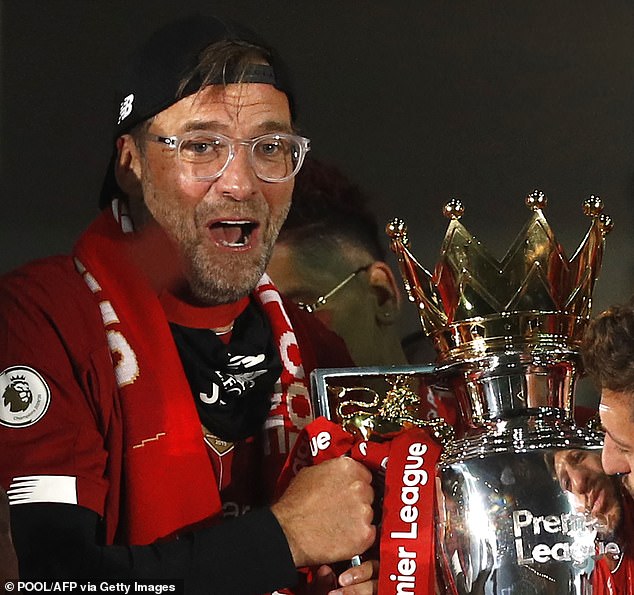 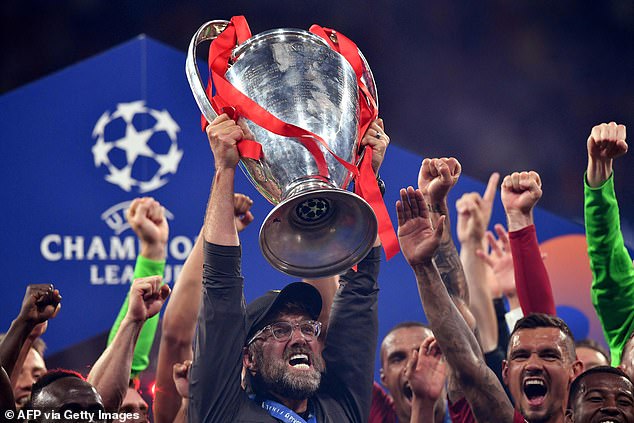 ‘Even if he (Klopp) says it’s tough for him to go for all four, I know he will do everything to win this game on Tuesday to give himself a chance on the last day.’

Liverpool sit four points behind City and know a shock defeat on the south coast in their game in hand would extinguish their title aspirations.

The Reds complete the season on Sunday at home to Wolves, while Pep Guardiola’s defending champions host Aston Villa, and having held City to two draws this campaign, Hasenhuttl is eager to have a further say in the title race.

‘I think it is fantastic for the Premier League to have such a close title race,’ said the Austrian, whose side were beaten 4-0 at Anfield in November. 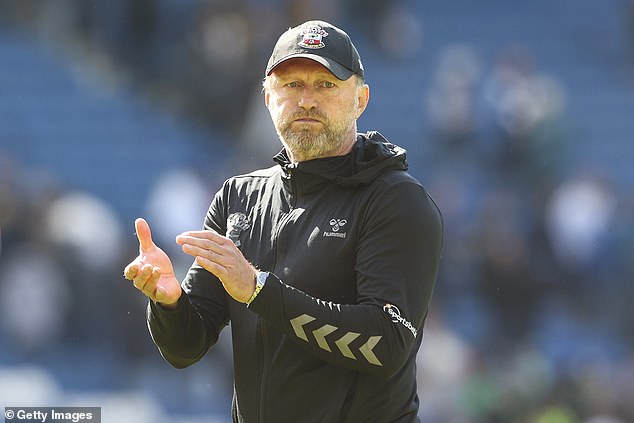 ‘Everybody is electrified from this battle and we are now part of this duel. We have done our job this season against Man City with two points. They lost four points against us in the title race.

‘Against Liverpool, the first game we lost, so now it’s up to us to show again that we can be competitive against a top team.

‘For me, it’s one of the most difficult games to prepare for because of the flexibility of the opponent and the unbelievable offensive qualities they have.’

Hasenhuttl had targeted a top-half finish this season but faced the wrath of his own supporters during last weekend’s 3-0 loss at Brentford – their seventh defeat in 10 league games. 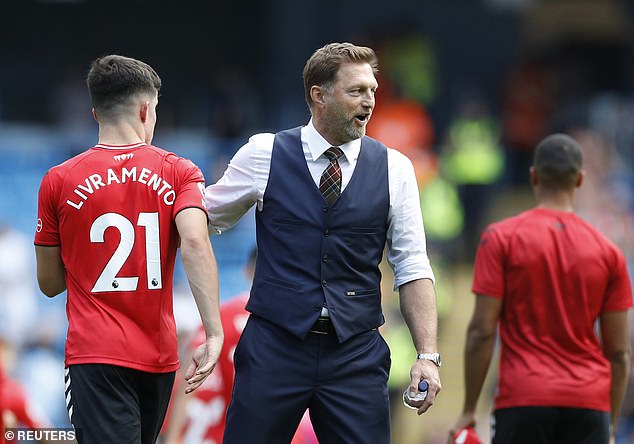 The former RB Leipzig coach hopes to sign off on a high in front of Saints’ fans but acknowledges it will be far from easy, declaring Liverpool’s visit ‘our Champions League final’.

‘This is maybe the most difficult one at home,’ said Hasenhuttl, whose side beat Arsenal last month at St Mary’s and have also taken home points against Manchester United, Tottenham and City.

‘We have shown against the top teams that we can achieve something very big – and this is what we will need on Tuesday evening. They (the players) know what team we are facing, they know how tough it is, they know on what run of form they are.