Former England star and pundit Gary Lineker thinks either one of the Manchester clubs or Paris Saint-Germain will land Tottenham Hotspur’s Harry Kane.

The England captain has expressed a desire to move on from Spurs in the summer transfer window and the news has attracted a multitude of clubs.

And with Kane’s stats it is clear to see why.

The striker won the Premier League’s Golden Boot and Playmaker awards after scoring 22 goals and making 14 assists in the 2020/21 campaign. 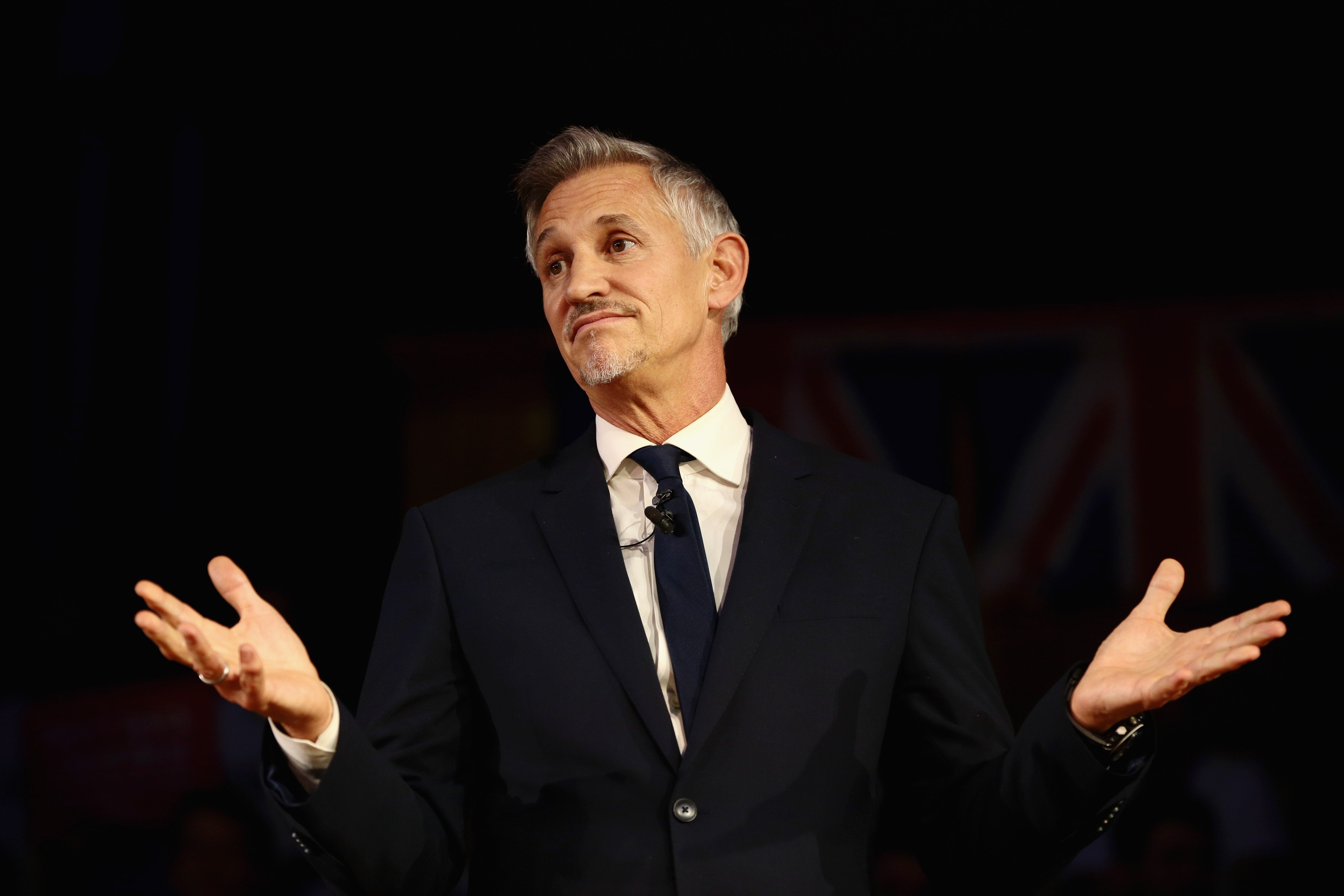 Gary Lineker has voiced his thoughts on Kane’s transfer

While Champions League holders Chelsea are among those pursuing Kane, Lineker doesn’t believe they are in the running.

He told Goal.com: “I think that it would be worrying [to see him dominate the league if he joins Manchester City].

“I would love to see him at Barcelona, but they [have signed] Aguero and are short on cash at the moment. I think it is between Manchester City, Manchester United and maybe PSG.

“They have [Mauricio] Pochettino and he would win things, guaranteed. I think it is more likely that one of the Manchester clubs can afford him outside of Chelsea.

“I don’t think he would go to Chelsea and do that to the Tottenham fans, but who knows.”

Whoever bags the star will have to shell out a lot of money as Tottenham chairman Daniel Levy is expecting £100million for Kane.

However, any deal that could be potentially made with a new club will have to wait until after the Euros, according to England manager Gareth Southgate.

Kane was named as part of Southgate’s 26-man squad for the tournament, starting on 11 June, on Tuesday.

“I would expect anything with our players to be after the tournament.”