So now the pressure is on Arsenal. Tottenham have surged past their local rivals to top the North London mini-league, occupying fourth place and perhaps timing their charge to perfection. A second win in four days again included a contentious penalty but, regardless of why they are awarded, Harry Kane converts them and his 37th goal of the season for club and country left Burnley contemplating life in the Championship.

The Champions League may instead beckon for Tottenham after a win, if not necessarily a margin of victory, that reflected their transformation. The low point of Antonio Conte’s reign was defeat at Burnley, prompting his histrionic threat to quit, but he is close to making this season a success. He needs only a win at Norwich and for Arsenal to drop points.

A ground fitting for Champions League football echoed to the sound of Conte’s name at times; a season that began here with Nuno Espirito Santo’s victory over Manchester City has reached a rousing conclusion under his successor this week. If the groundwork was laid in beating Arsenal, and that was the more spectacular scoreline and emphatic performance, Spurs dominated possession and chances. They ought to have taken at least one in open play. Burnley’s tactics fashioned a role reversal of sorts: eight days earlier Jurgen Klopp had accused Conte of being overly defensive, now they faced a side who were.

Spurs were confronted by a back five, which would have been anathema to Sean Dyche, that famous devotee of 4-4-2 but, while he was on the teamsheet as Burnley’s manager, the caretaker Mike Jackson showed a willingness to veer away from Turf Moor orthodoxy with a 5-3-2 formation. Lacking his first-choice centre-backs, in the injured Ben Mee and James Tarkowski, he sought a policy of safety in numbers. It meant right-back Matt Lowton was reinvented on the left of a central trio. In the middle of them, the precocious Nathan Collins led the resistance. 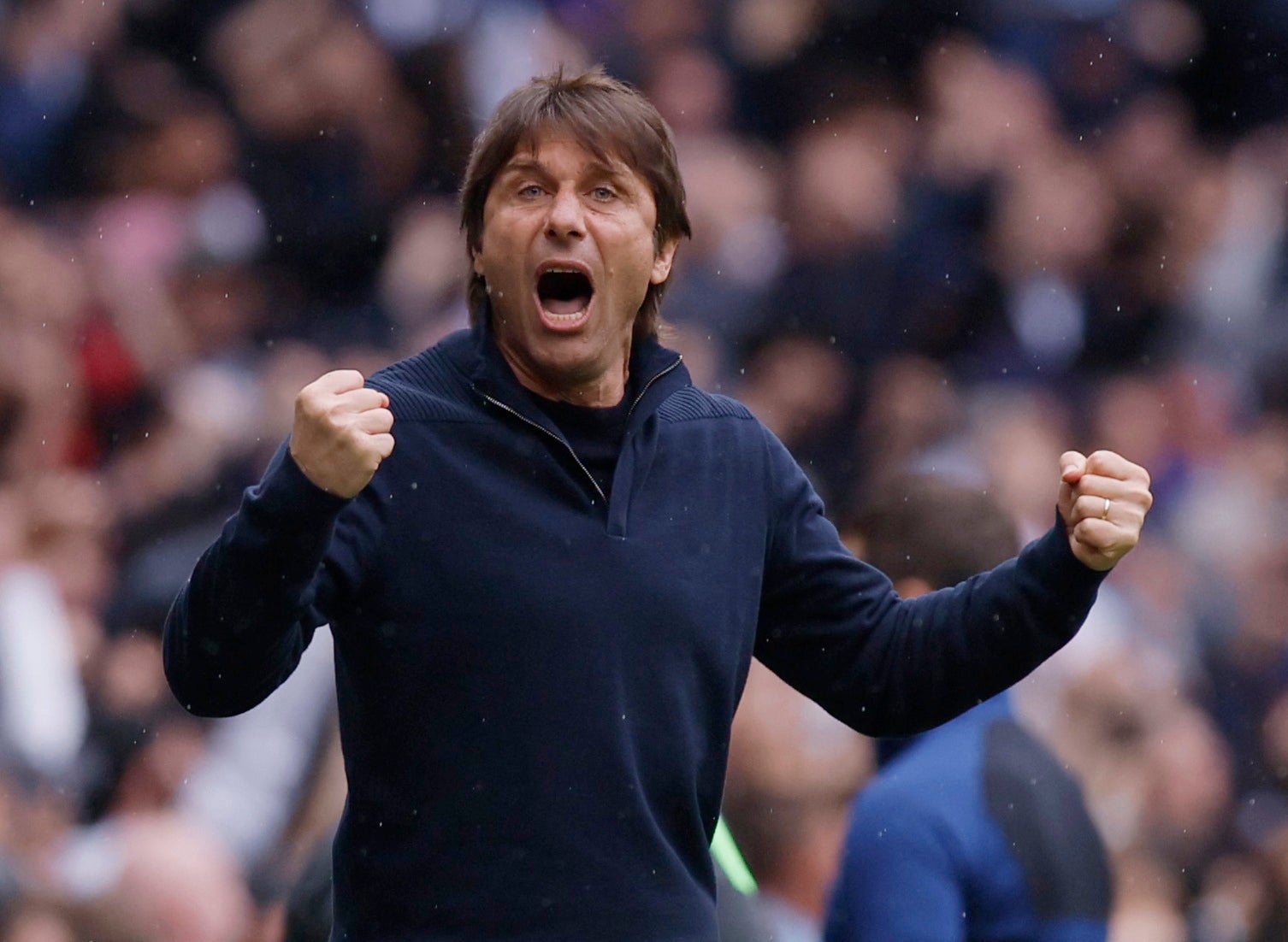 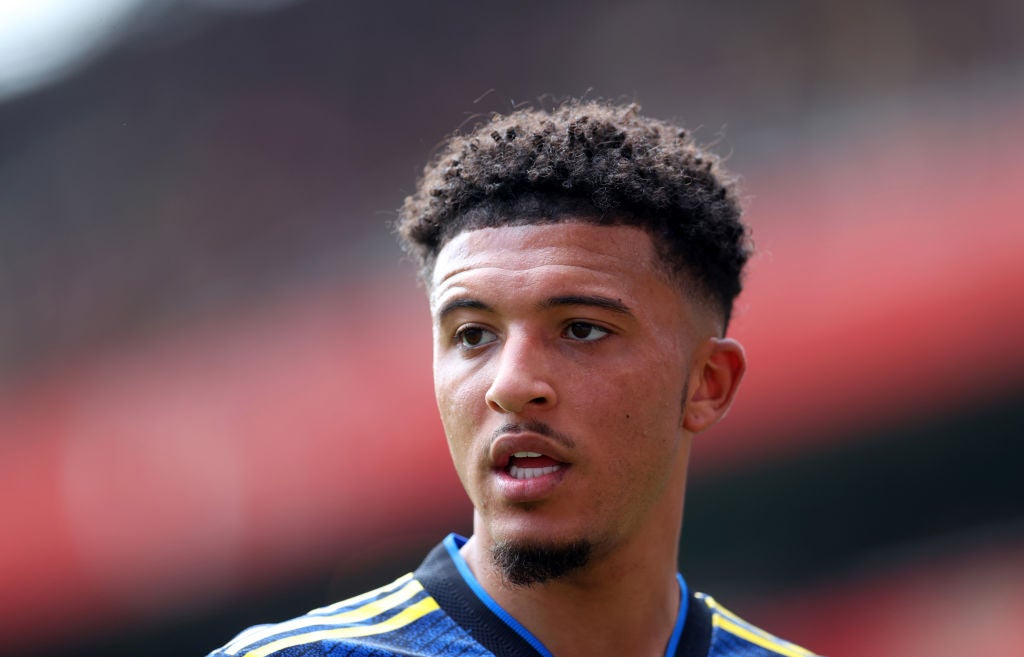 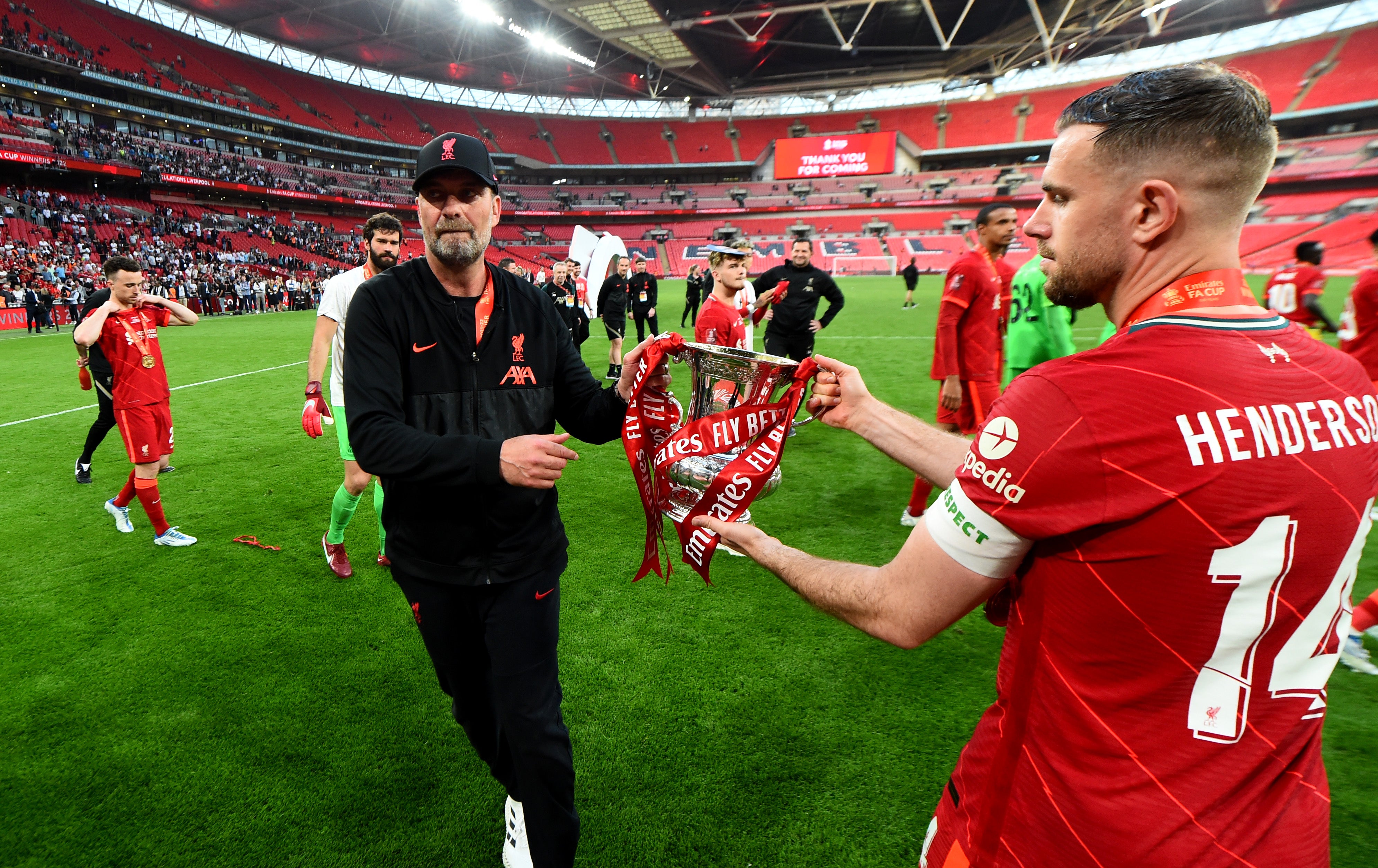 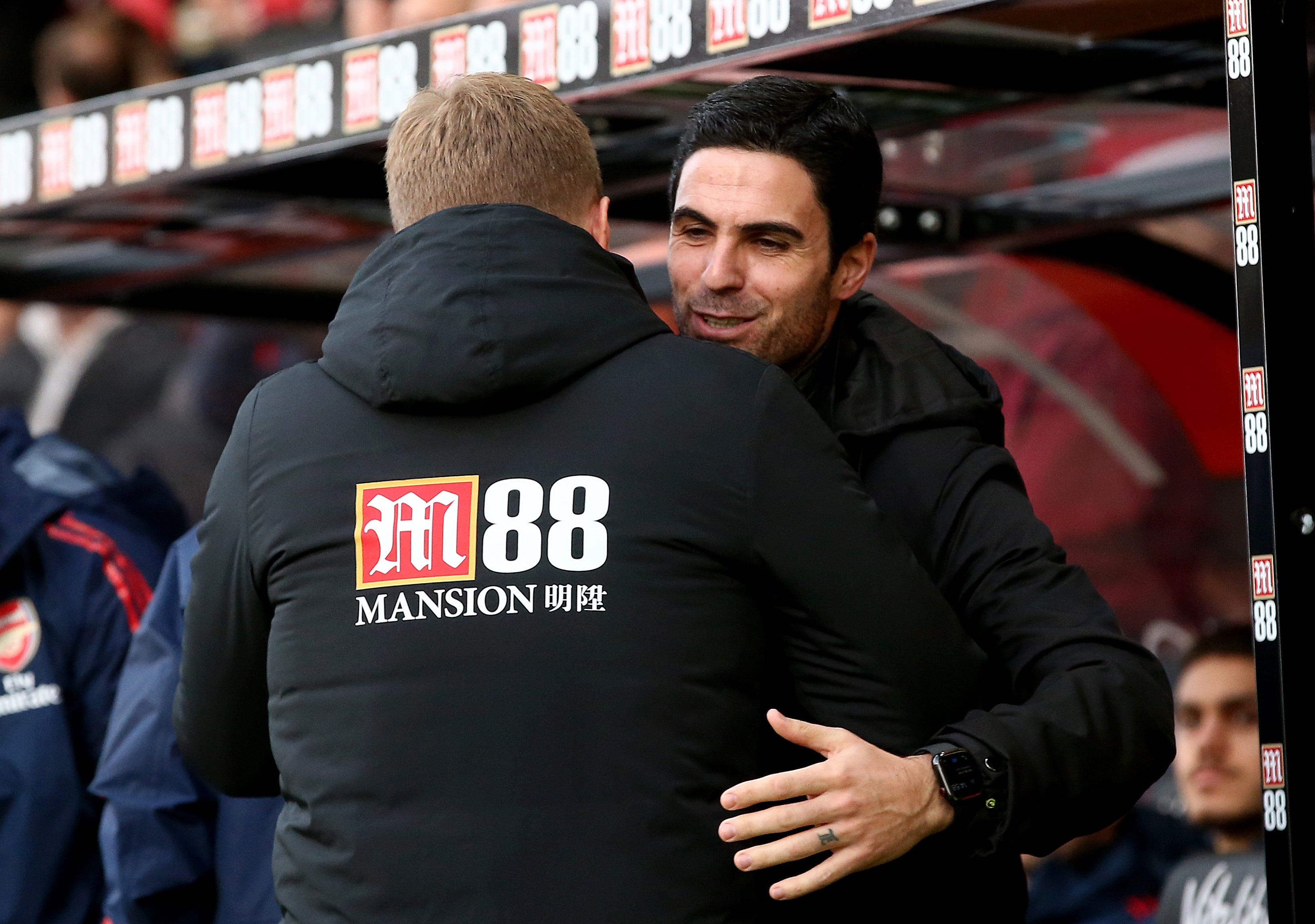 Tottenham were challenged to break Burnley down and perhaps weakened by a stomach bug, which affected five players, caused Dejan Kulusevski to start on the bench and revived unhappy memories of ‘lasagne gate,’ the food poisoning that may have cost them Champions League football in 2006. A second virus may not have the same consequences.

Burnley’s gameplan consisted of hoping, packing their penalty area and trying to withstand pressure. If there was scarcely the sense they were perfectly drilled, they kept men behind the ball and held out until the brink of the break, in the face of 79 percent possession and 12 shots. Then they conceded in the 53rd minute of the first half as Tottenham opened the scoring for the second time in four days with a penalty that their visitors disputed.

Davinson Sanchez hoofed the ball on to Ashley Barnes’ outstretched arm. After one of the season’s lengthier VAR reviews, a spot kick was awarded. Kane drilled it past a motionless Nick Pope and his last 21 penalties for Spurs have brought 21 goals. 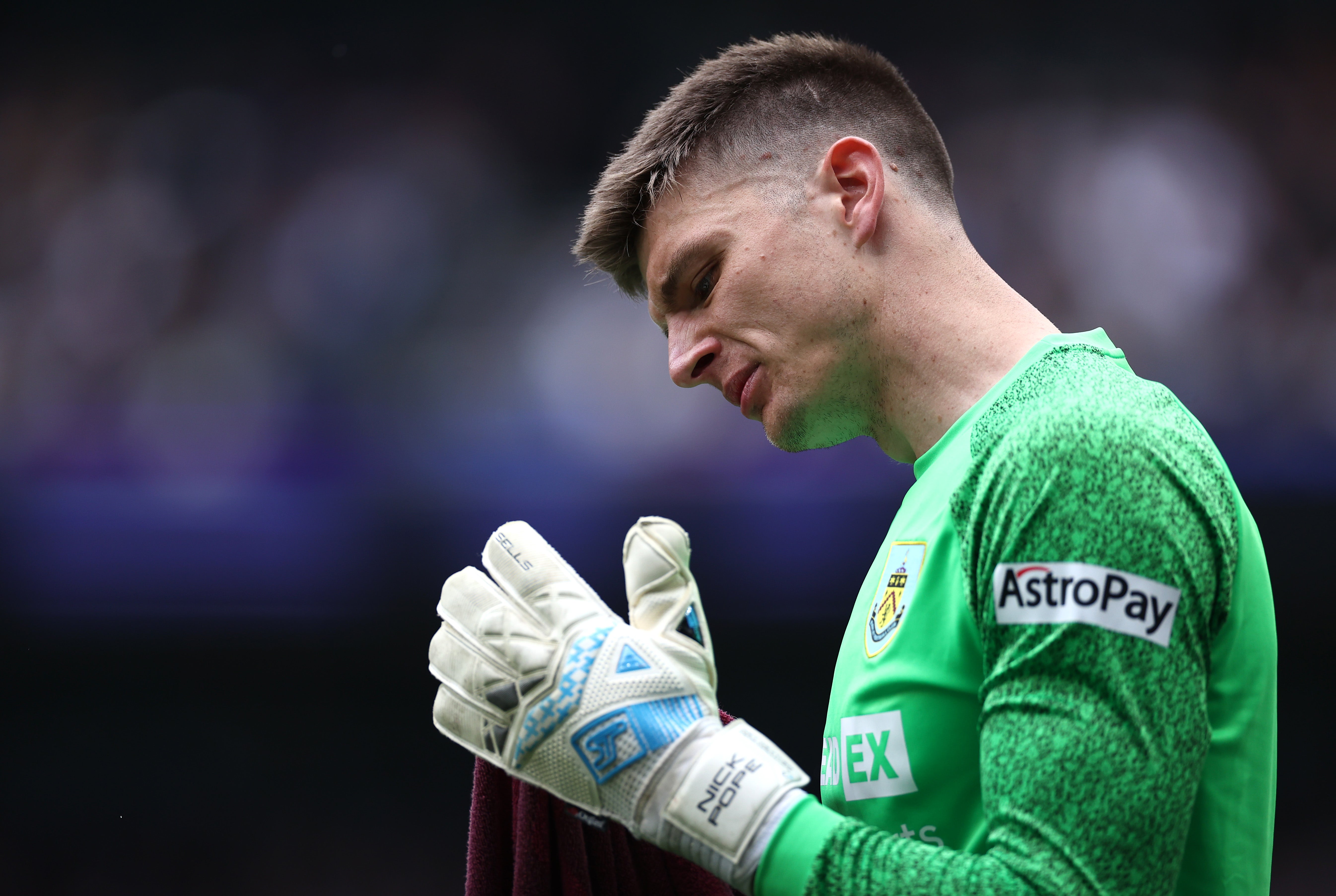 Nick Pope was in fine form

His persistence is among his finest characteristics and it was apparent on a day when he was not at his most clinical. He had spurned a hat-trick of earlier chances, wastefully shooting into the advertising hoardings minutes earlier. He was denied by Pope with one header while Collins contrived to hook another off the line.

While they preserved parity, Burnley’s attacks were rarities but Spurs were indebted to Hugo Lloris for saving when Maxwel Cornet escaped unmarked in the inside-left channel. They had to shot more intent when trailing and Kevin Long headed narrowly wide as Dwight McNeil offered menace with his set-pieces. 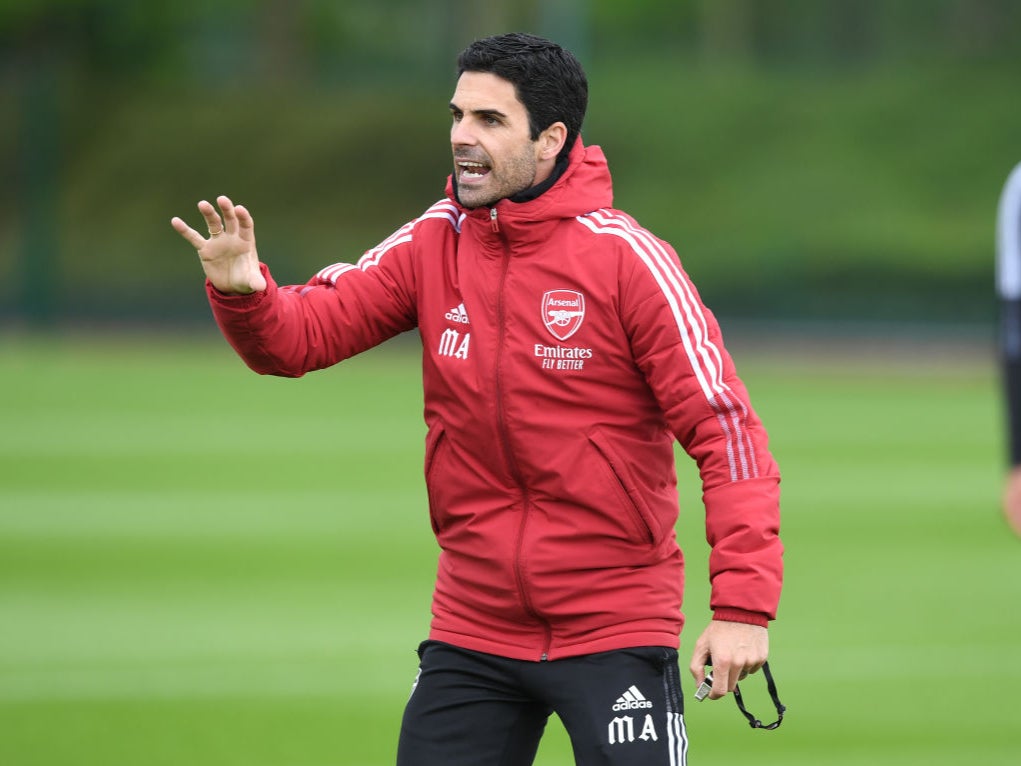 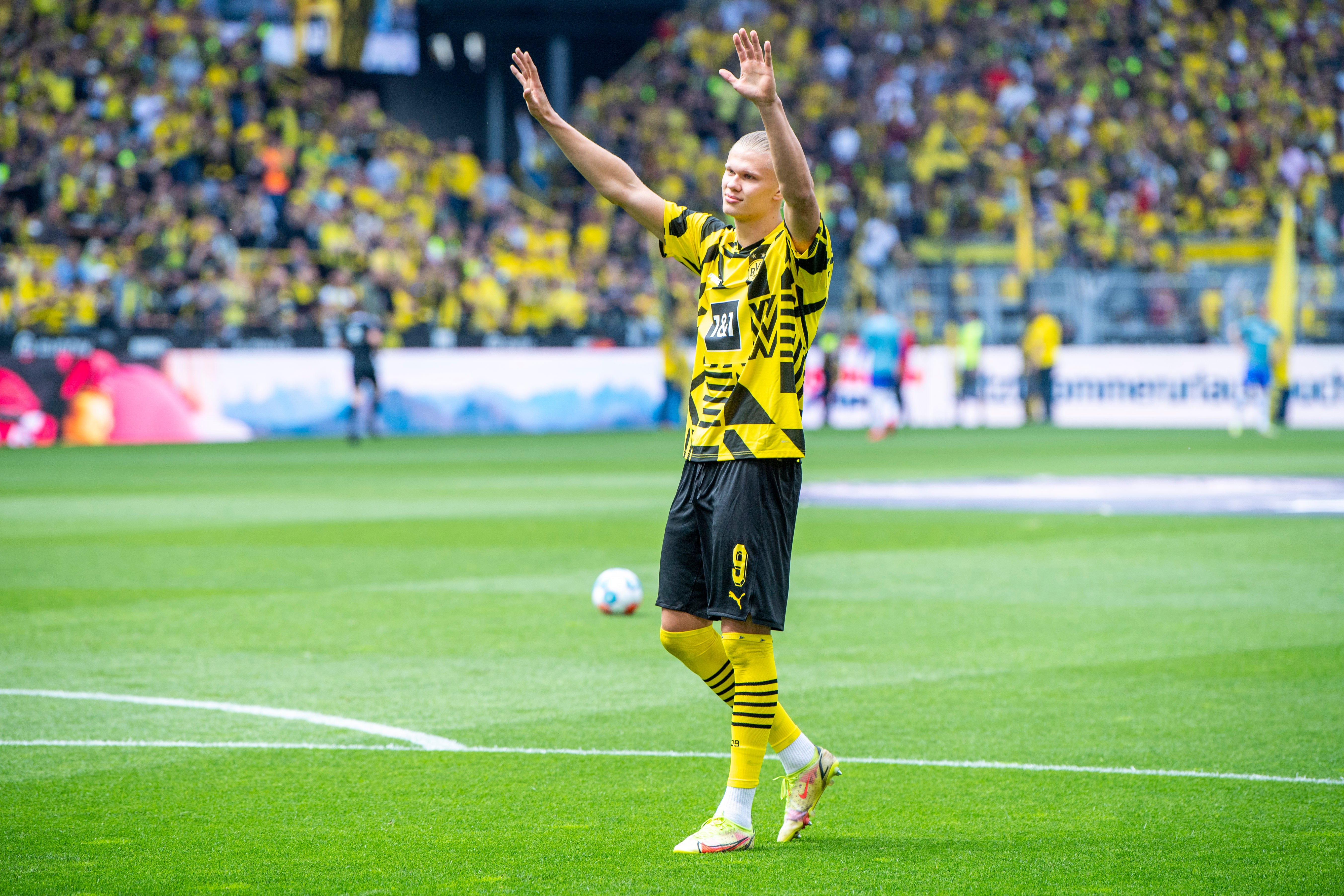 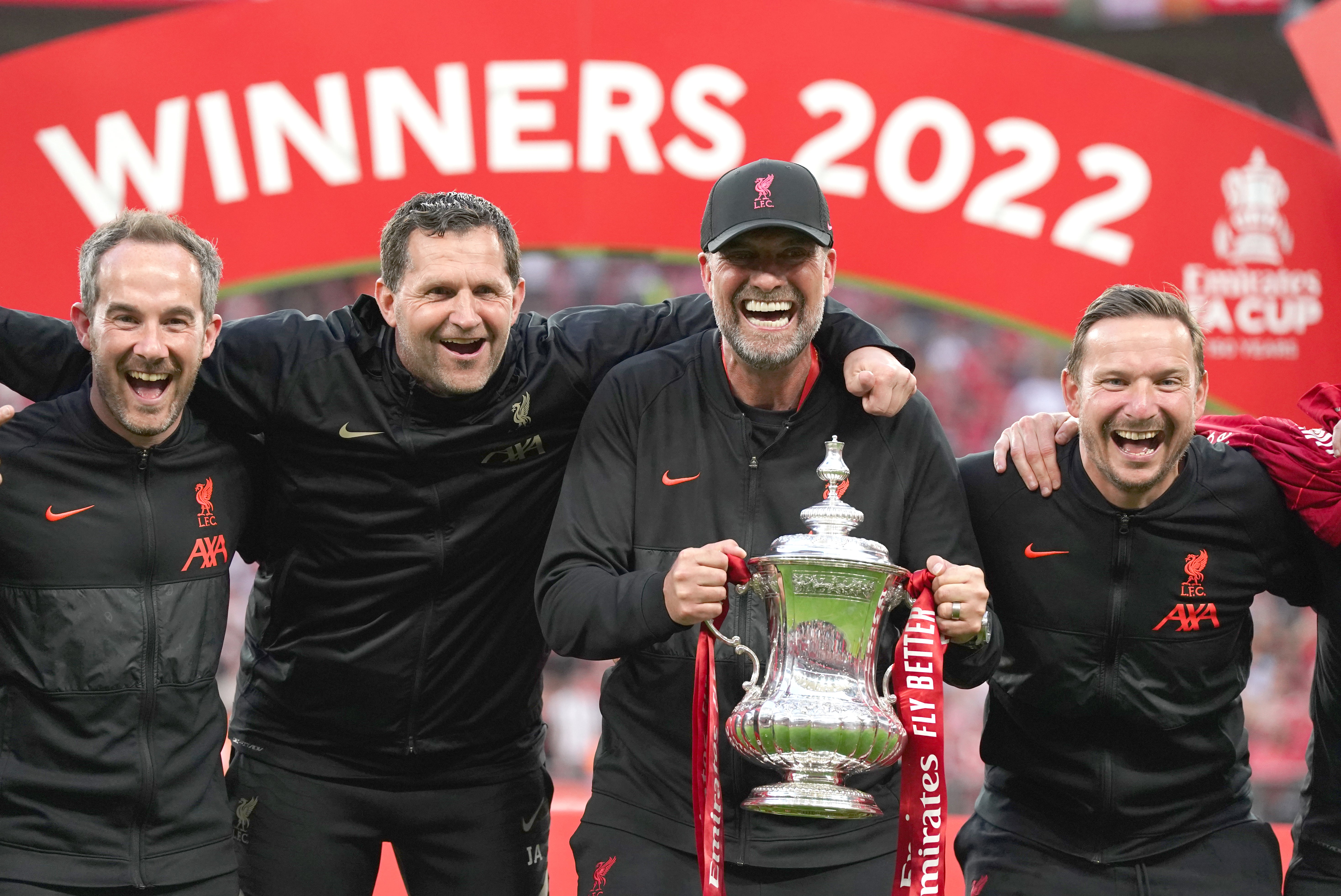 It was a damning indictment of Wout Weghorst when he was benched for a player with no goals this season. If Barnes’ role in Tottenham’s decider suggested he had too little impact in the opposition’s penalty area and too much in his own this season, he almost ended a 27-game goal drought, unleashing a shot that hit the post.

At the other end, Pope made twin sharp saves to deny Son Heung-min, batting the second away after a swift turn. His is a valiant attempt to extend Burnley’s six-year stay in the Premier League. Now they only have Aston Villa and Newcastle to face, with consecutive defeats suggesting the Jackson bounce has ended, and a threadbare, injury-ravaged squad looking for favours from elsewhere.