REVEALED: Graham Arnold called Cristian Volpato THREE times in desperate final bid to convince young gun to play for Australia… but Roma star SNUBBED the chance to play at the World Cup with the Socceroos

Graham Arnold has revealed he spoke with Cristian Volpato three times before announcing his World Cup squad, including a desperate last-minute attempt to convince the teenager to join the Socceroos.

His efforts ultimately proved futile as the 18-year-old declined the opportunity to play for Australia at the World Cup in Qatar this month.

Volpato did not feature in the 26-man squad Arnold named on Tuesday, but he would have been included had the Socceroos boss got his way. 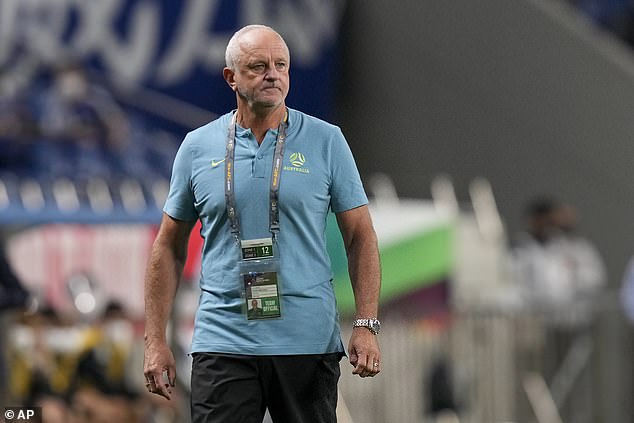 ‘I pretty much told him yesterday he was in the 26-man squad,’ he told Fox Sports.

‘He wanted to go away and think about it.

‘He wanted to speak to the people around him that helped guide his career.

‘And he came back last night and declined the offer to come and play for Australia at the World Cup. That’s his decision at the end of the day.’ 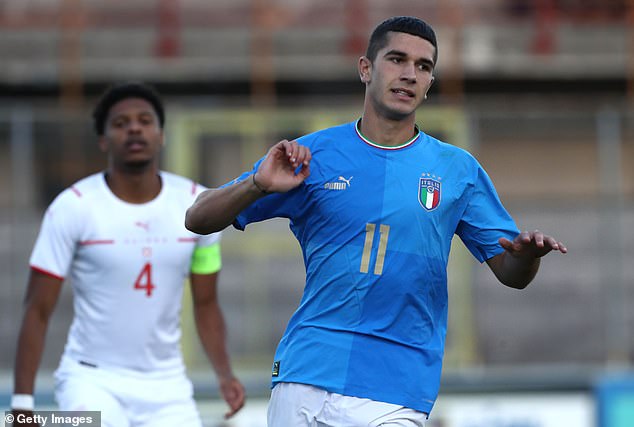 Asked how long he had tried to convince the Roma prodigy to represent Australia, Arnold replied: ‘Right up until probably 11pm last night.

‘It’s not my decision. I spoke to Cristian yesterday three times. Before that I’d spoken to him on numerous occasions.’

Born in Sydney to Italian parents, Volpato holds dual citizenship and he has already represented the Azzurri at Under-20 level.

With Italy failing to qualify for the World Cup, the Socceroos hoped to steal a march on the reigning European champions by selecting him in their squad for Qatar. 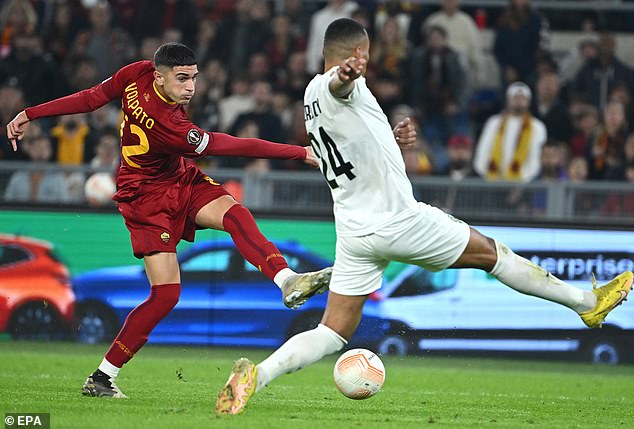 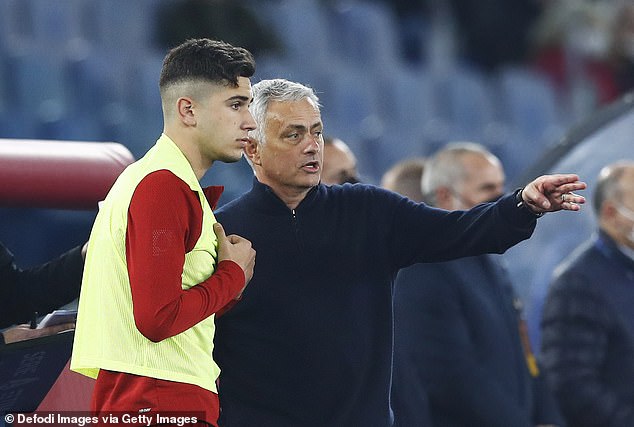 Players who are eligible to represent more than one country, can switch allegiances as long as they do so before being called up by a senior national team.

And despite the setback, Arnold suggested the 18-year-old could still play for the Socceroos in the future.

‘Cristian is a great kid,’ he said. ‘It’s an extremely difficult decision for the kid to make and he’s got people around him who have given him advice.

‘He wants to make this big decision when there are two countries he can play for in Australia and Italy. 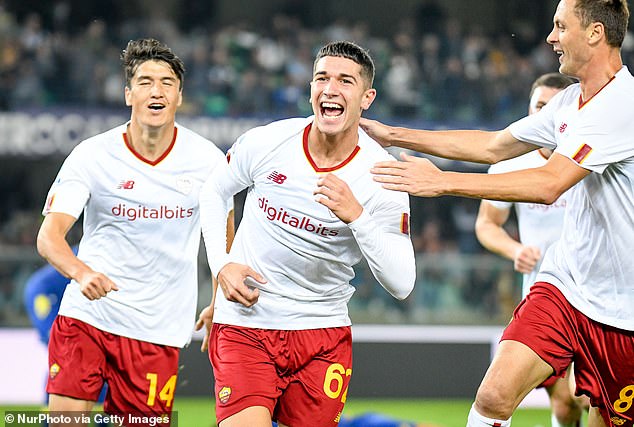 ‘He made that decision and he declined our opportunity to come and play for Australia at the World Cup. It doesn’t mean that he won’t do that in the future.’

A burgeoning talent, the 18-year-old was released by Sydney FC and Western Sydney Wanderers, having grown up in the neighbouring suburb of Camperdown.

The A-League teams’ loss was Roma’s gain, as the Aussie earned a trial with Roma’s academy after being spotted by club’s scouts.

The Serie A giants tied him down to a three-year and Volpato made his senior debut last season under Jose Mourinho, before impressing in the current campaign. 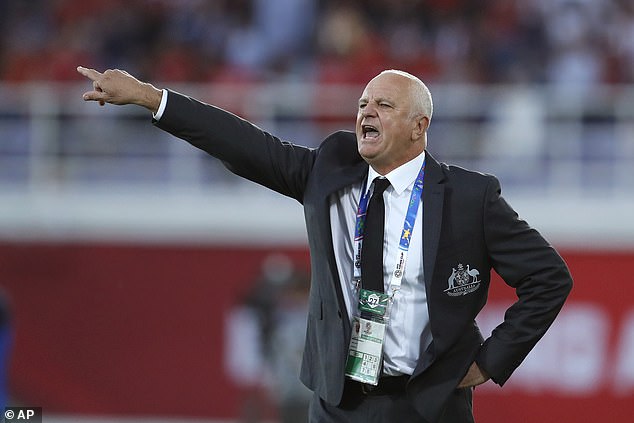 He came off the bench to score and provide an assist in the Giallorossi’s 3-1 win away at Verona last week and has made Roma’s matchday squad in 15 of their 19 games in all competitions so far.

‘He is a player with first-team quality,’ Mourinho said of Volpato, whose agent is former Roma legend Francesco Totti, last week. ‘He’s young, he has a lot still to learn every day, but he’s already at the level required.’

Despite being snubbed by Volpato, Arnold remained in bullish mood ahead of the World Cup.

‘I’d rather look at the young boys that we’ve got in and young Australian boys who have come into this camp, and look forward to the future,’ he added.