Graeme Souness admitted he wants Scotland to lose their World Cup play-off to Ukraine as he wants to send a message to Russia.

Steve Clarke’s side face Ukraine on Wednesday night at Hampden Park after the fixture was postponed from March following the Russian invasion, with the winner facing Wales to book their place in Qatar.

Former captain Souness has put his loyalties aside as he revealed he is backing his country’s opposition in the hope the war-torn country can go on to lift the World Cup in Qatar. 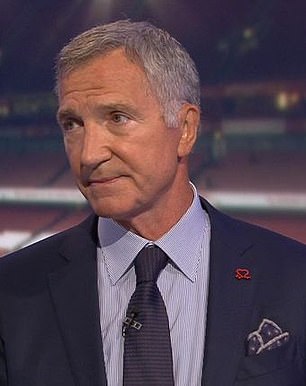 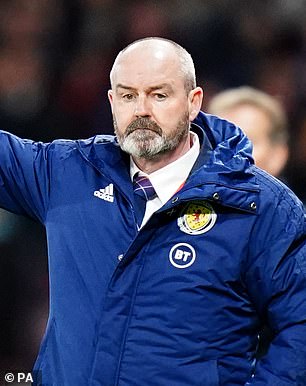 Scotland are unbeaten in their last eight games but the Liverpool legend questioned whether the players will truly want to win on Wednesday night.

Souness told The Times: ‘When I have thought about this game in my quieter moments, I’ve thought, “How would I deal with this?”

‘Part of me keeps coming back to the fact that it’s just a game of football, and do I really want to beat them? Whether it’s sport, politics, the arts, whatever it is, we must send a message to Russia that it’s not acceptable what they are doing. 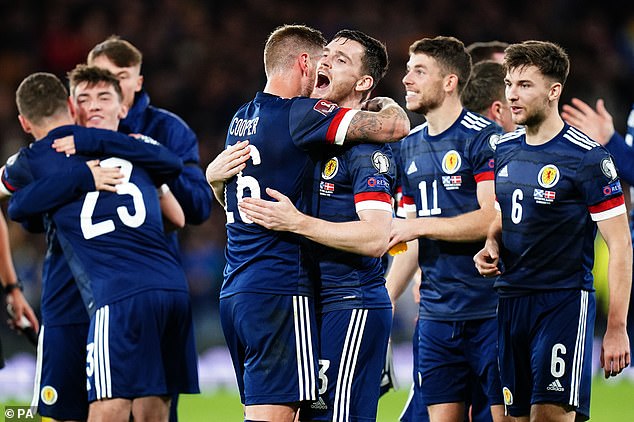 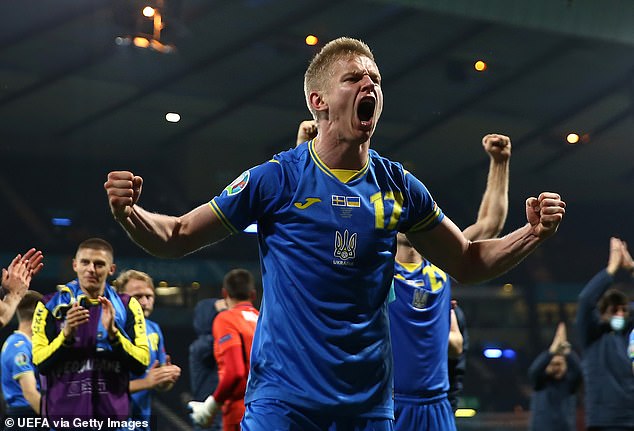 ‘I’m going to find myself in a really difficult situation. I’ll be emotional. I don’t just want Ukraine to qualify, I want them to go there (Qatar) and win it.

‘How far do you have to bury your head in the sand not to realise the situation the world’s in right now? Will it be when someone presses the button on a nuclear weapon?

‘I’d not want to be one of the Scottish players playing that night. I don’t know where my emotions would be. My emotions when I think about it deeply are that it’s more important than football to send a message that Russia’s behaviour is unacceptable. 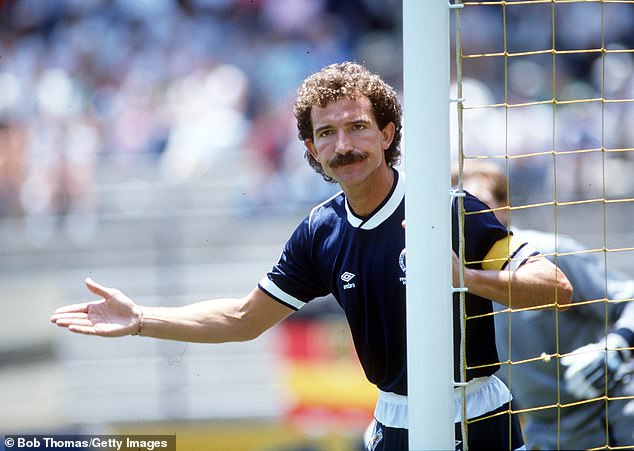 ‘The world has to unite and tell them that — you can hear the emotion in my voice. That’s my over-riding feeling on the situation.

‘I’m doing it for television and I’m not sure how I’ll cope with that. I know the majority of our supporters who go there will feel the same — there you are. It’s going to be a really strange night.’

Just two games lie between Scotland and their first World Cup appearance since 1998 but Clarke faces Ukraine and a potential decider against Wales without star duo Kieran Tierney and Ryan Jack.

The winner of the play-off final will be entered into Group B with England, USA and Iran.