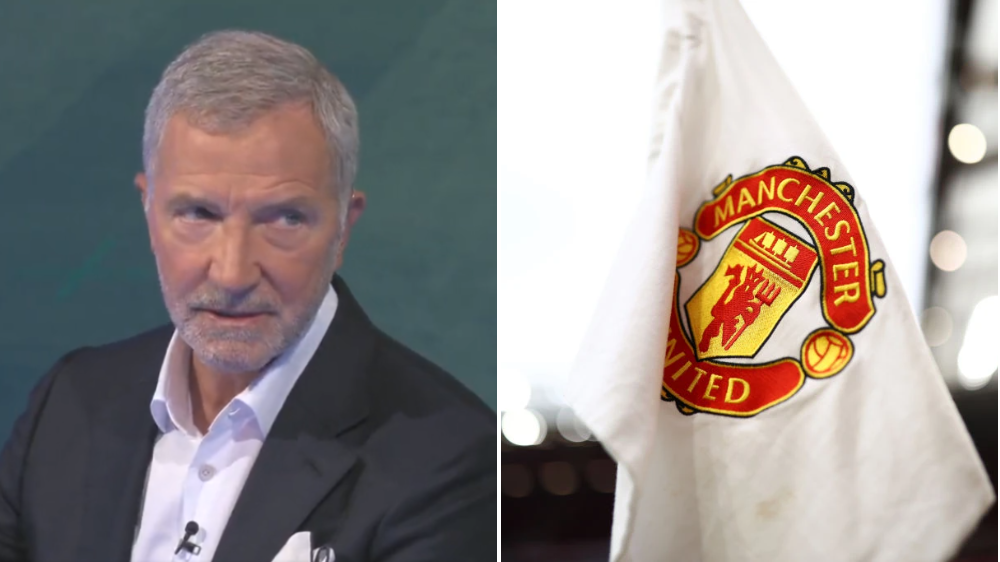 Graeme Souness has slammed Manchester United’s owners for overseeing a ‘decade of mismanagement’ and says Phil Jones and Juan Mata sum up the club’s decline.

Once the biggest and best team in England, United have endured a miserable fall from grace since Sir Alex Ferguson’s retirement in 2012.

Much has changed since Ferguson stepped away, however, with United only winning three trophies – the Europa League and two FA Cups – over the past decade, and largely struggling in the Premier League.

Souness puts United’s struggles down to a ‘decade of poor decisions’ and says the Red Devils are a ‘country mile away’ from challenging for major titles.

The Liverpool legend has criticised United’s incomings and outgoings and says deciding to keep English defender Jones and Spanish midfielder Mata at the club epitomises the club’s decline.

Manchester United handed Mata new contracts in 2019 and 2021 before releasing him at the end of last season, while Jones remains at Old Trafford having signed a contract extension until 2023.

‘The problem they have is they’re so poor in so many areas. That’s a problem for those making the decisions at the football club,’ Souness told Sky Bet.

‘If you’re a big player, do you go to Manchester United? I mean, they’ve had a decade of just poor footballing decisions.

‘It’s not just the players they’ve bought – which is the easy thing to focus on – but when you look at making decisions like giving Phil Jones a new contract, giving Juan Mata a new contract, and you think things might be different next year…

‘And then you talk about the players they’ve signed over the last decade, tell me one who’s been a stand-out, one who makes you go wow. It’s ten years of mismanagement.

‘For Manchester United, it’s not about the top four, it’s about challenging for the title. They’re a country mile away from that.

‘Yes, they’ll be better, but whoever is making the decisions going forward needs to get them right. They’ve got to improve their footballing decisions, who they keep and who they recruit.’

Ten Hag enjoyed much success in Holland before signing a three-year deal with United and is confident he can help the Premier League club win trophies.

‘I must say, I have a strong belief,’ he said recently. ‘This is a big challenge, but until now everywhere I’ve been I’ve got the maximum out of my teams.

‘This is the project that is the most difficult, I realise that, but I am here, so I am convinced that I can do it.

‘The first target is to win every game, that has to be our approach, that belongs to Man United.

‘It is a pleasure, that’s why I took it, I know it’s not an easy job but that gives me some joy and energy, that together with all the people around, to make a unified co-operation. That has to be the platform for success.’