Graeme Souness has taken aim at former Manchester United midfielder Paul Pogba within an epic rant in which he urged the Red Devils to do all they can to retain Cristiano Ronaldo this summer. The Liverpool legend referred to the Frenchman as a “dressing-room wrecking ball” and “a virus” as he insisted wantaway superstar Ronaldo provides a very different presence at Old Trafford.

The Scot has made no secret of his frustrations regarding Pogba in recent seasons and appears to be showing no signs of letting up despite the fact the World Cup winner has left the Premier League behind. The 29-year-old departed United on a free transfer for the second time in his career earlier in the summer as he sealed a return to Juventus.

While one big personality in Pogba has already departed, another is also eyeing an exit in the current window. Ronaldo remains intent on leaving United for a second time himself this summer in order to satisfy his insatiable appetite for Champions League football this season.

Addressing the ongoing uncertainty surrounding Ronaldo’s future, Souness stood by his claims that Pogba possessed an “indefensible attitude” at Old Trafford, while insisting United should “go to great lengths” to retain the club’s iconic No 7, who himself has become something of an unsettling presence this summer. In his latest Daily Mail column, Souness wrote: “My views on Paul Pogba at Manchester United – that he was a flop, with an attitude that was indefensible – have been fairly robust over the past few seasons. 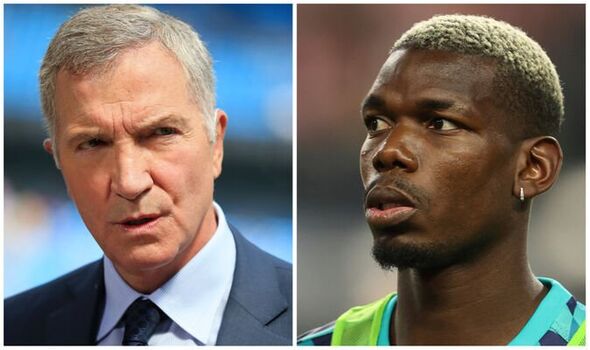 “All the club’s immediate rivals will be sorry to see him leave, because he was a one-man, dressing-room wrecking ball. A virus, as Jose Mourinho once called him.

“Now United start a new season with another player who would rather be somewhere else but I will say without the slightest hesitation that they should go to great lengths to keep Cristiano Ronaldo. 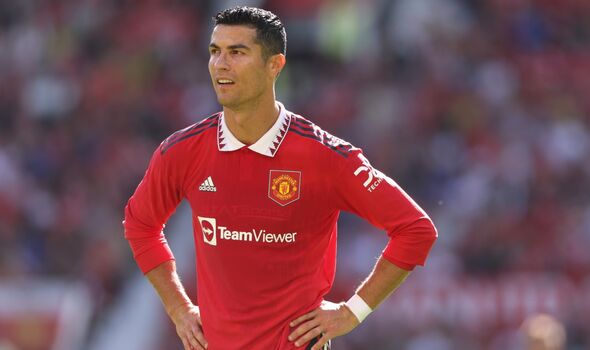 “Until he arrived last season, who in that Manchester United dressing room was there for the kids to look at and say: ‘That’s how I want my career to be. I want to play like him and live like him’? No one. And who is there now? No one.

“Ronaldo could sit down in a room with all the greats from history – Di Stefano, Pele, Messi, anyone you care to mention – and say: ‘I’ve been better than any of you.’ He would have a very strong argument, too. He’s not my personal choice but he can say that because of his longevity. His consistency. His extraordinary goals.”