Spain salvaged a 2-1 victory over Georgia thanks to an injury-time winner from Dani Olmo as the visitors came from behind in their World Cup qualifier on Sunday.

The hosts took the lead in the first half through Khvicha Kvaratskhelia but their resistance was eventually broken when Ferran Torres equalised in the 56th minute before Olmo struck right at the death.

Spain enjoyed a whopping 80 per cent possession in the first half but could only muster one shot on target. 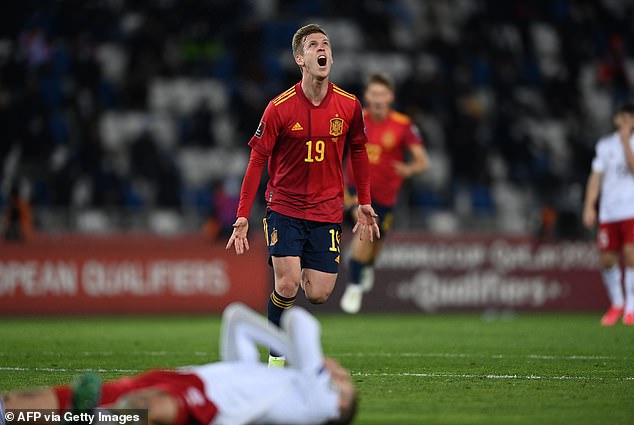 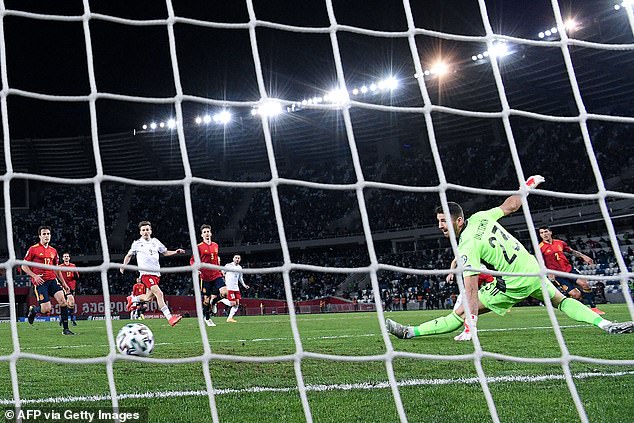 Georgia remained resolute in defence, often having every outfield player behind the ball to thwart Spain’s attacking efforts.

Their goal came against the run of play after Spain looked totally dominant in the first half, only for Kvaratskhelia to steal away and slot home a tidy finish from the left side of the box just a few minutes for before half-time.

Spain came out with the same game plan in the second half and finally found a way through Georgia’s defence when Torres scored from the six-yard box.

Spain looked on course for another shockingly poor result, having drawn 1-1 with Greece on Thursday, when Olmo popped up in the 92nd minute to snatch victory. 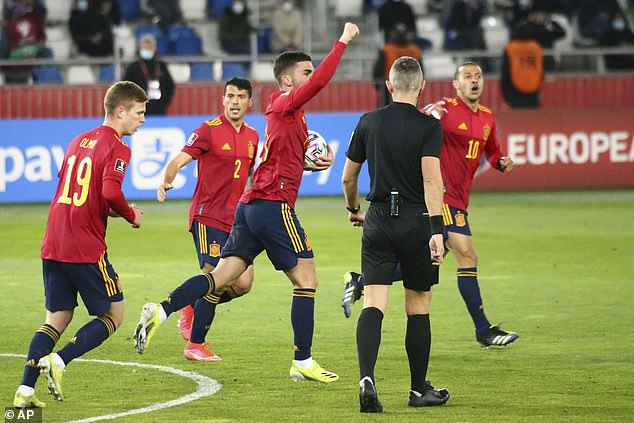 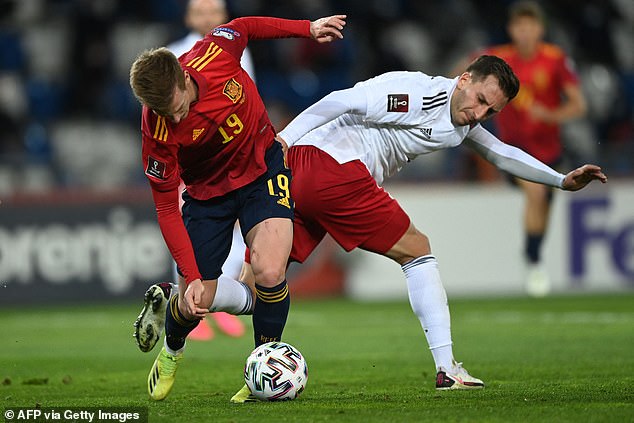