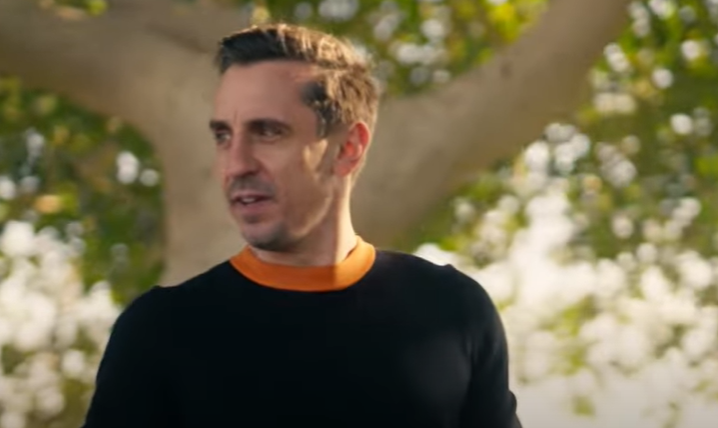 Gary Neville is anticipating a busy summer of transfer activity at Manchester Untied and believes his old club must make at least four signings if they are to be more competitive than last season.

The consultancy role Rangnick had been slated to fill has been dispensed with as incoming manager Erik ten Hag looks to begin the new regime with a clean slate.

United confirmed on Friday the departures of 11 first team and fringe players, including the likes of Paul Pogba, Nemanja Matic, Jesse Lingard and Juan Mata.

Doubts remain over a significant number of the players Ten Hag has inherited from his predecessors and the Dutchman has already identified Frenkie de Jong, who he coached at Ajax, as a priority target.

United’s need for an overhaul in midfield is obvious, but Neville insists it is not the only position Ten Hag and the club’s board need to address.

‘I think, to be honest with you, I don’t know which area needs strengthening fully until we know which players the new manager likes,” Neville told the club’s official website.

‘I think there’ll need to be a wide player, just to beef up the squad, and I think full-backs are absolutely critical in the modern game. [There are] four full-backs there, it’ll be interesting to see which two, three or four of those are liked.’