Fulham 3-0 Preston: Cottagers BACK in the Premier League after victory

Fulham 3-0 Preston: The Cottagers are BACK in the Premier League as Fabio Carvalho’s strike and another Aleksandar Mitrovic brace hands them a dominant win over Ryan Lowe’s men and seals promotion with four games to spare

The familiar elation of Championship promotion for Fulham – only this time they took the easy route.

Their last two elevations to the Premier League have been accompanied by the nail-biting tension of the play-offs. This time they have dominated the division, galloping clear from mid-January.

Marco Silva’s side got over the line with this rampant win over Preston. Aleksandar Mitrovic scored a double to move within two of equalling Guy Whittingham’s post-1992 second-tier scoring record of 42 goals in a season. 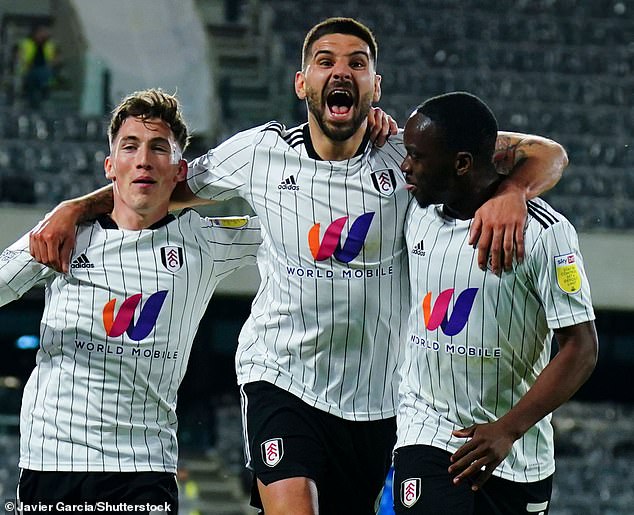 Fabio Carvalho was also on target at a jubilant Craven Cottage, with the ‘olés’ that greeted every Fulham pass starting well before half-time.

After three promotions and two relegations in five seasons, the million dollar question now is whether Fulham can finally re-establish themselves in the big time.

A certain amount of squad strengthening will be required to shed their yo-yo reputation but it will be a shame to see them totally sacrifice the wonderfully fluent style Silva has encouraged this season.

They had already squandered one opportunity to seal promotion, losing having been a goal ahead at Derby on Friday night. 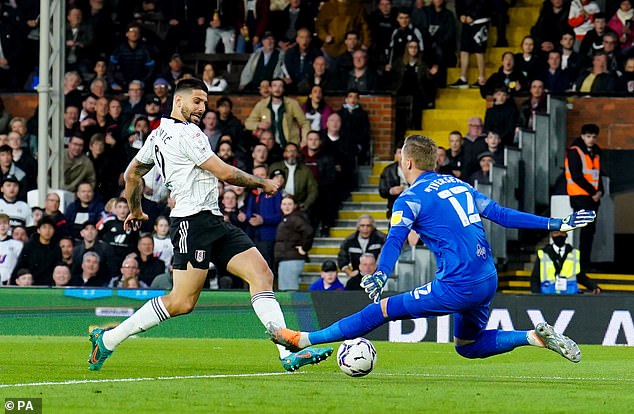 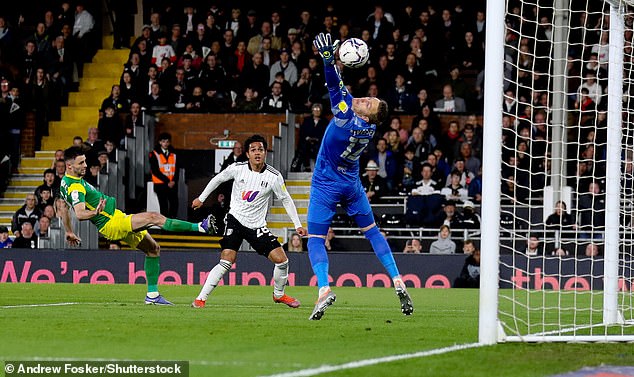 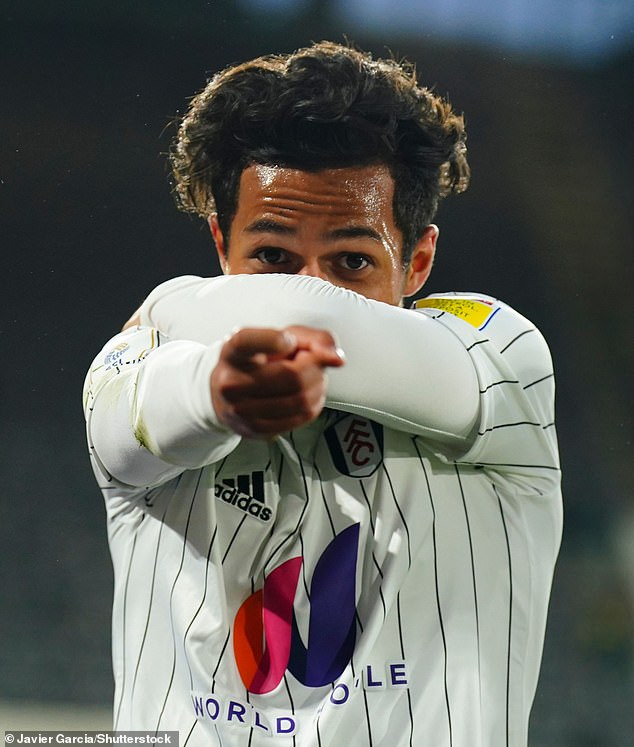 And there were some early jitters, with Marek Rodak clawing away an effort by Ched Evans that deflected awkwardly off Tosin Adarabioyo, before touching over Ben Whiteman’s effort.

But any nerves around Craven Cottage were settled nine minutes in thanks, inevitably, to Mitrovic.

Joe Bryan wriggled away from two Preston players close to the touchline, drove infield and slipped a through ball into Mitrovic’s path.

The angle was tight but with an assurance he has shown all season long, the Serbian tucked the ball through the legs of keeper Daniel Iversen to score.

Fulham sought to press home their early advantage. Carvalho shot wastefully wide after Mitrovic had backheeled a Neeskens Kebano pass into his path.

Harrison Reed then cleared the bar with a header from a training ground corner routine.

The first was a wonderful piece of improvisation by the Liverpool-bound playmaker Carvalho, who smartly lifted the ball over Iversen from close range after Kebano’s low cross popped up off a defender.

Fulham’s third was another unerring Mitrovic strike, his 40th of the campaign, after Harry Wilson had driven directly at the Preston defence to tee him up.

Iverson arguably should have done better as he was close to the ball but Mitrovic imparts such fierce power on his shots. ‘The Whites are going up’ echoed around the Cottage. 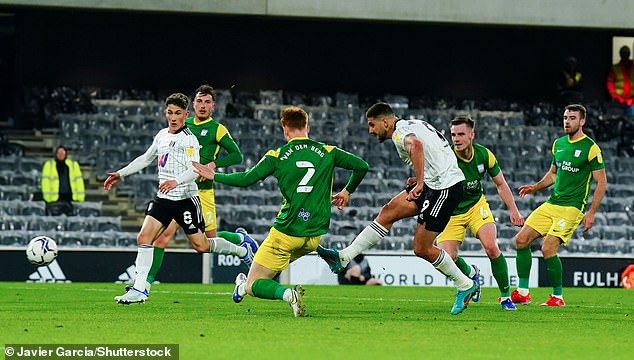 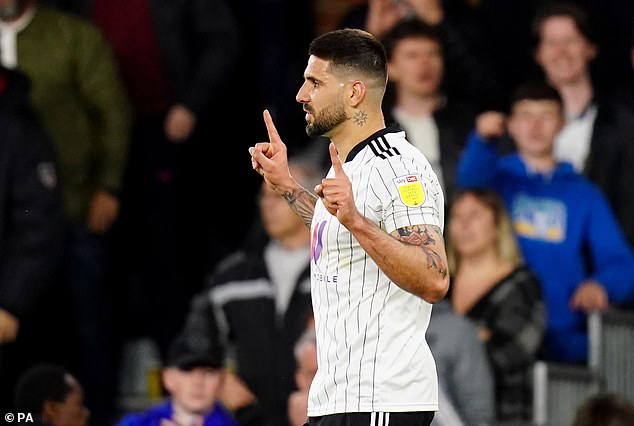 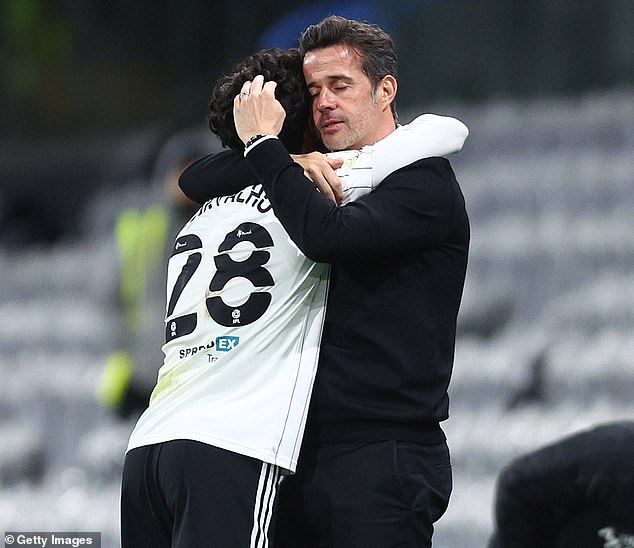 Rodak still had to be alert early in the second-half, turning Cameron Archer’s curling effort onto the crossbar.

Moments later, a slack pass by Bambo Diaby presented Mitrovic with the ideal chance to complete his hat-trick. But he had almost too much time to pick his spot and Iversen turned it onto the bar with his foot.

Iversen then denied Carvalho and Mitrovic in quick succession with Fulham hungry for more goals.

Promotion achieved, Fulham can effectively seal the title with a win at Bournemouth on Saturday. Then the hard work will really start.