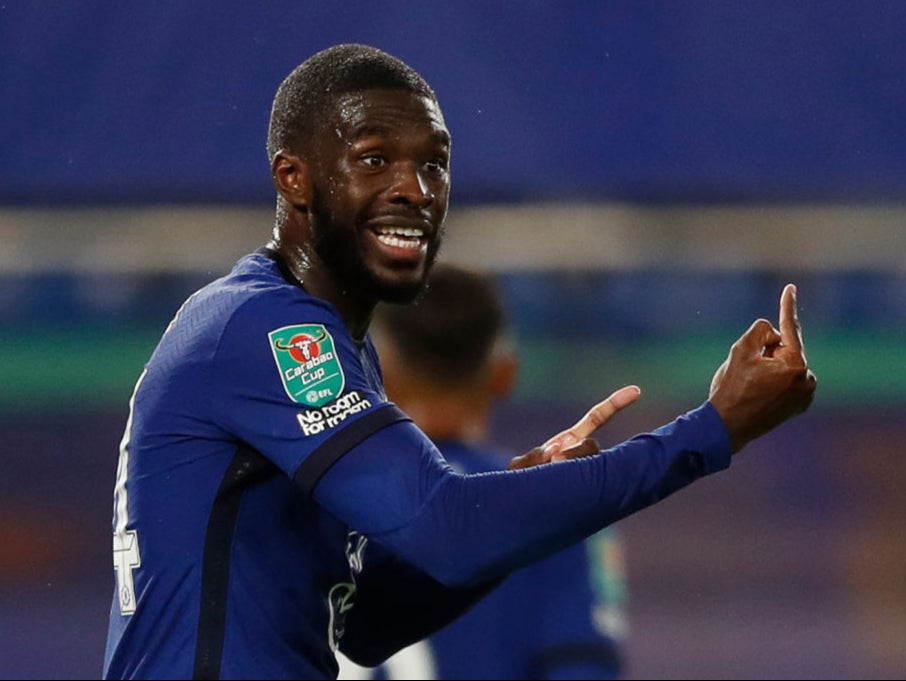 Lampard’s sparse use of Tomori had led to suggestions of a permanent switch, but the Blues boss insists the coveted defender can still flourish in west London.

“Fikayo Tomori absolutely has a long-term future at this club, and we’ll see if and when he goes on loan,” said Lampard.

“The moment I got close to Fikayo was when I took him to Derby with me and he was player of the year there and one of the best players in the Championship that year in my opinion. And then he came back and played 20-plus games for us at a very young age last year and got in the England squad.

“There’s an absolute long-term plan for Fikayo in my head about his career here. And if it’s to go and play games it’s to absolutely enhance his personal development.

“Hopefully help whatever team he goes to, because that will come hand in hand, and then come back to us a better player.”

Chelsea will face Fulham at Craven Cottage on Saturday, with the Premier League clash having been pushed back a day due to the hosts’ coronavirus outbreak.

Reece James and Andreas Christensen will come back into contention for the Blues after minor injuries, while N’Golo Kante will miss out through suspension.

Fulham forced a 1-1 draw at Tottenham on Wednesday night, with that rearranged clash leading the Premier League to push their Chelsea encounter back by a day.

Lampard continues to graft hard to assimilate all his £220million-worth of summer recruits at Chelsea, and admitted the last fortnight has allowed an extended chance to drill down into tactical detail.

“We’ve had good work on the training pitch, that’s been a positive of the two weeks,” said Lampard.

“It’s been the first two weeks where we’ve been able to work through a week at a really physical level, which is important if you want to improve as a team.

“The players have been focused since the Manchester City game. We were expected to beat Morecambe and we did, and after that the main concern has been training and the atmosphere around it.

“When you’ve had a few games where you don’t win it’s clear the players need to stay positive. So I’ve seen good reactions from the players in those terms, the players have worked hard.

“It’s the first chance this season we’ve had to work on the bigger elements of our game. So that’s been one positive out of the last two weeks, and now our players need to show that.”