Chelsea boss Frank Lampard is in danger of being sacked, says William Gallas. It comes amid a disastrous period of form in the Premier League and the ex-Blues defender has blasted his former teammate for not challenging for the title after falling 10 points behind Manchester United.

Former Chelsea star Gallas has blasted Lampard and told him he is in danger of getting the sack this season.

It comes after a poor stretch of form that has left the Blues 10 points behind Premier League leaders United.

After spending over £220m in the transfer window, many expected the Stamford Bridge club to compete for the title.

And before December, Chelsea were flying and looked like they could rival Liverpool in a hotly-contested season. 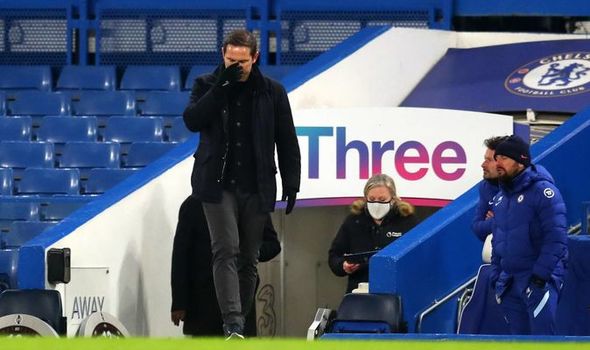 But since then, they have drifted away after a run of games that has seen them win just one in six Premier League matches.

They take on Fulham this weekend in a must-win clash to alleviate the pressure on Lampard but Gallas has warned his former teammate his time could be up sooner rather than later.

He told PlayOJO: “I think Lampard’s position is in danger. He’s not in a good position right now as they’re not in the top three at the moment.

“They spent a lot of money so the board want to see Chelsea winning the Premier League.

“I thought this season that they had a great chance to win it (the Premier League), but at the moment I’m sure the board aren’t happy with the results which is why I’m sure Frank is in a dangerous position.

“He needs to try and finish in the top three or win the Premier League.”

Chelsea are ninth in the table and are six points behind fourth-placed Leicester, with many teams looking up rather than down in a tough and unpredictable season in the Premier League.

Gallas added: “When you spend almost £250m on players, that means you want to win the Premier League and the moment Chelsea’s position isn’t good. 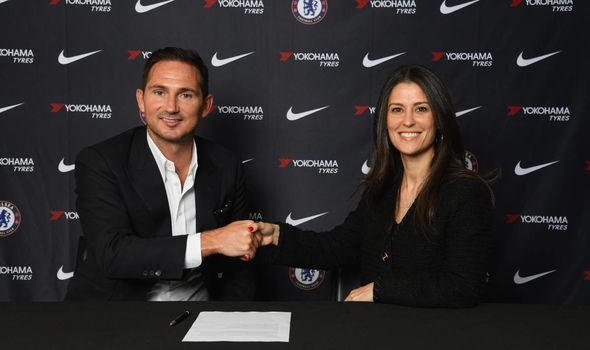 “They’re not performing against the big clubs. The pressure is on Frank and he needs to find the solution very quickly because as we know, when you are the manager of Chelsea you can be sacked very quickly.

“The pressure is on him and he has to find the right system. They bought Werner for a lot of money, which is why perhaps Frank is playing him in every game, but if the player isn’t showing the quality, maybe they have to change the players in the team.

“I hope Frank finds the solution as soon as possible because he’s a young manager, but I’m sure he will be a great manager in the future. He’s very passionate and he knows football very well.”