Steve Cooper reveals Nottingham Forest will turn their attention to January transfers during the World Cup break in bid to get off the bottom of the table… despite spending £165MILLION on TWENTY-THREE new players in the summer!

Forest conclude the first part of the season at home to Crystal Palace on Saturday, hoping a win will take them off the foot of the Premier League.

It has been a difficult return to the top flight for the Reds on the back of a summer which saw them sign 23 new players. 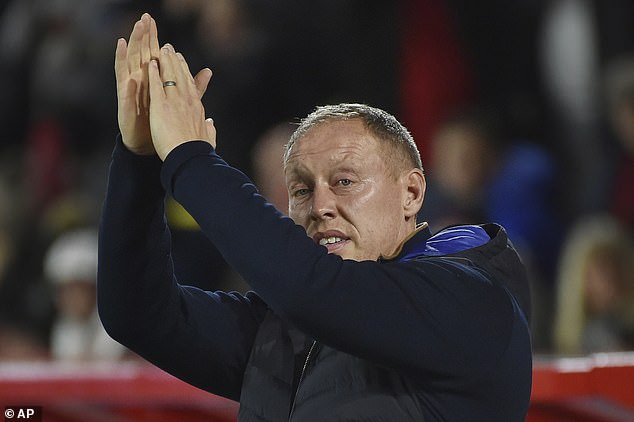 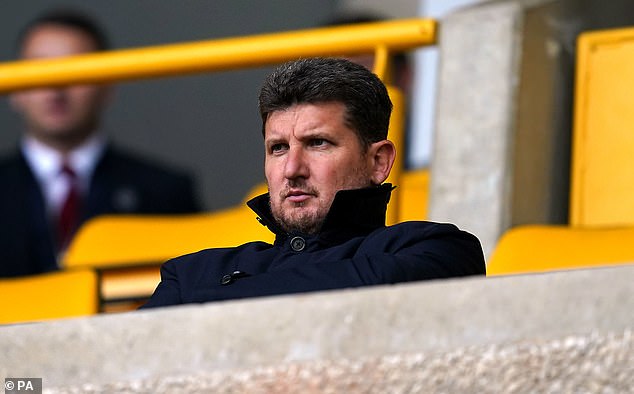 That does not look like being the end of their business, though, and Cooper and new sporting director Filippo Giraldi will discuss the January transfer window during the upcoming hiatus.

‘At the moment, we’re only focused on Saturday. But after that – like at every club – there will be some meetings and some conversations,’ Cooper said.

‘Myself and Filippo have said, “let’s concentrate on the games for now, and then when this phase of games has finished, let’s pick up what else needs to be picked up”. I think that’s a good way for now. 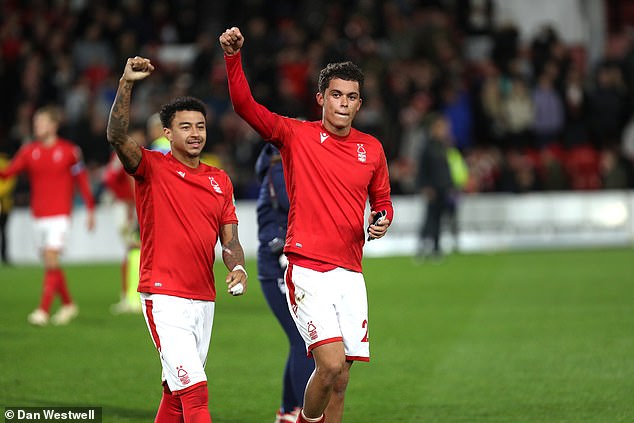 ‘After the game, everyone is going into a break. But it’s not a break where everyone will split up and go away. There will be some time away, but not lots, because then we go into a really important period of preparing for the next phase.’

The six-week break from Premier League action could well benefit Forest as, with only a limited number of players heading to Qatar, Cooper will be afforded some precious time on the training ground.

‘We won’t have to go through some of the behind-the-scenes stuff of putting everything together when we come back, so hopefully that will be in a stronger place, which allows us then to, hopefully, get to the next level, in terms of our identity, our togetherness, our performance levels and hopefully results,’ he added. 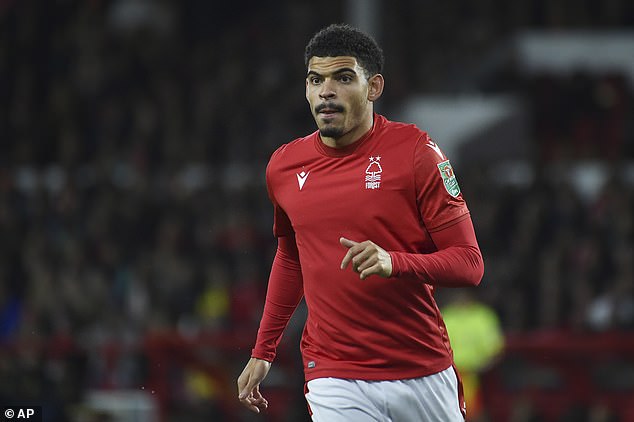 ‘And hopefully it will give us half a chance of improving our league position, because that is what we all want.

‘Nobody enjoys seeing us at the bottom of the table. But we have got to look at it as us being part of a group of teams where there’s not much between us.

‘Would we rather be in the middle or at the top of that group? Of course. But we are only five points away from that. We’ve really got to keep committing to the plan, and hopefully things can improve.’

Forest might not have shown themselves to be among the elite this season thus far, but their summer spending certainly matches that of the clubs towards the upper echelons of the game. 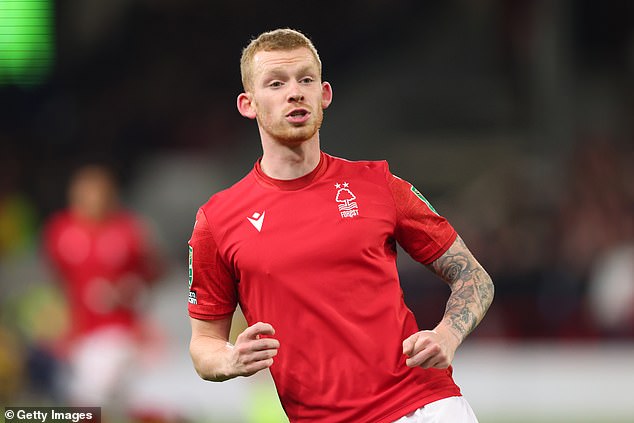 Owner Evangelos Marinakis saw his club smash the record for spending by a newly promoted side, splashing out £163.4million on transfers as they look to remain in the Premier League beyond this season.

They have even surpassed the notoriously spendthrift Barcelona. The Catalan giants have ‘only’ laid out £137.7m in transfer fees this time around, albeit that is on three heavyweights in Robert Lewandowski, Raphinha and Jules Kounde.

Meanwhile, their spending also trumped that of Paris Saint Germain and Real Madrid – neither of whom are prone to tightening the pursestrings. 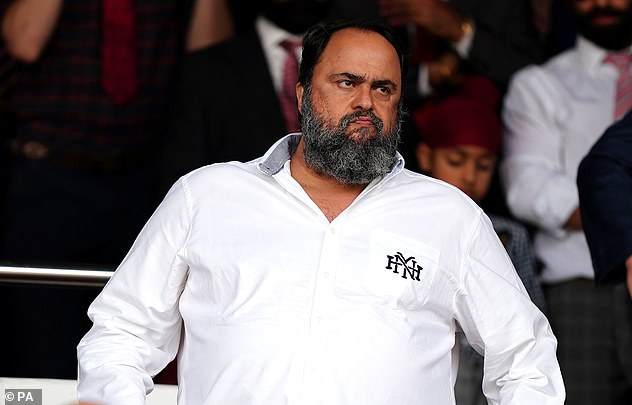 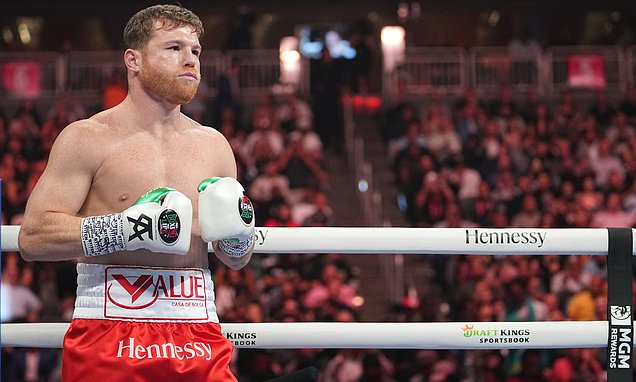 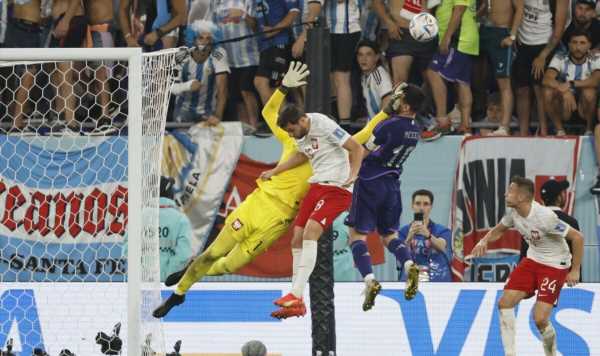