Forest have received offer from Minnesota United for Hwang Ui-Jo

Nottingham Forest have received an offer from Minnesota United for Hwang Ui-Jo with the MLS side looking to take the striker on a permanent basis, despite his disastrous loan spell at Olympiacos this season

Adrian Heath’s team have made an offer to the Premier League club and would like to take the South Korean on a permanent basis but Forest are more open to a loan deal.

The 30-year-old is currently on loan at Greek Super League giants Olympiacos and would need to be recalled for any deal to occur in January. 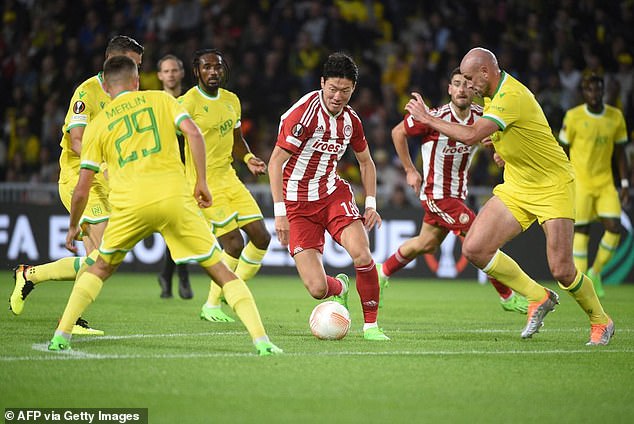 Hwang joined the Piraeus based club on loan almost immediately – who like Forest are owned by Greek media mogul Evangelos Marinakis – after joining the Premier League newcomers from Bordeaux in the summer.

He has made 12 appearances for Olympiacos, registering just one assist. He has failed to score since making the move.

Previously, Hwang was in sharper form with Ligue 1’s Bordeaux, attracting interest from both Wolves and Fulham prior to his transfer to Forest. 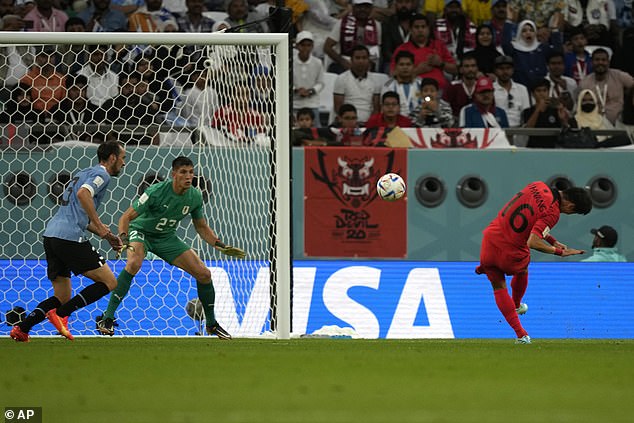 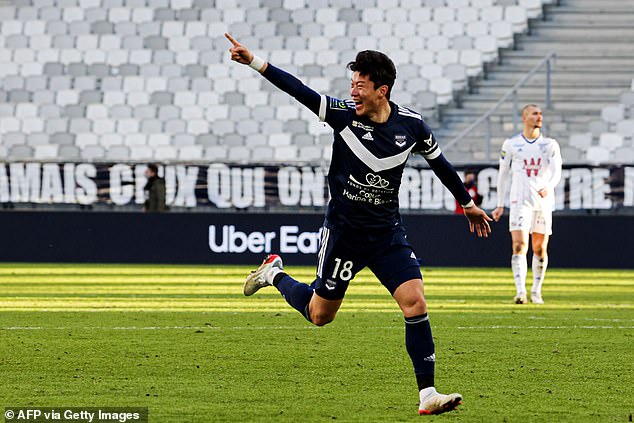 Prior to his permanent move to Forest, the 30-year-old was a hit with Ligue 1 club, Bordeaux

For Bordeaux, the South Korean was a mainstay, scoring 29 times and assisted on seven occasions across 98 appearances.

The 2021-22 season, which earned him the move to the Premier League, was one of his best – scoring 11 goals in 32 league appearances.

He also appeared in all four of South Korea’s games at the recent World Cup but failed to find the net in Qatar.