Champions League: Who will the English clubs face next?

Football managers using Instagram are reaping the lucrative financial benefits of the social media platform, with Real Madrid manager Zinedine Zidane leading the way. A number of high-profile coaches have joined Instagram in recent times to share images from training sessions or their personal lives, a trend that is continuing to grow.

Jose Mourinho’s light-hearted posts have caught the attention of many this season, though the Tottenham Hotspur manager has some way to go to reach a similar following to other managers using the social media site.

A study conducted by consulting firm Comunicar Es Ganar has reviewed the presence on Instagram of managers currently representing sides in the last 16 of the Champions League.

Zidane is well in front on 27.8 million followers, followed by Juventus boss Andrea Pirlo in second with 8.4 million while Diego Simeone trailis in third on 1.7 million. 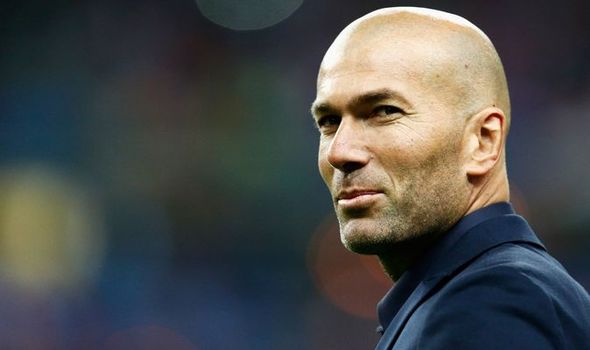 Other well-known managers still competing for Champions League glory such as Jurgen Klopp and Thomas Tuchel do not have an account.

Founder of Comunicar es Ganar Yuri Morejón has explained why we’re seeing more and more managers becoming users of Instagram and the financial opportunities that exist for them.

‘The formula to monetise the activity of a coach in social networks is to generate and nurture a community connected in time with the public figure.

“With current data, a commercial brand would pay from around 15,000 euros for a sponsored post on Instagram by Pochettino to around 200,000 euros for one by Zidane.”

To establish this calculation, the number of followers, the average impact of their publications and the interaction rate have been taken into account, among other variables such as the stability in their position, how they are viewed in the media and the applied calculation of the amounts that the five best-paid footballing figures on Instagram have been receiving per sponsored post.

Various brands have reached out to both players and managers to sponsor certain material, with many contracted to agreements to share images.

Football boots are a common item to be promoted by players, who are tied down to deals with the likes of Adidas and Nike.

In other cases, players and managers will advertise companies they are closely connected to.

Rangers manager Steven Gerrard has often used his Instagram page to raise the profile of Water firm Angel Revive, for whom he is a brand ambassador. 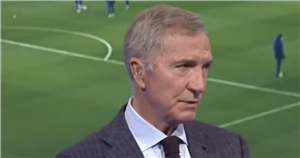 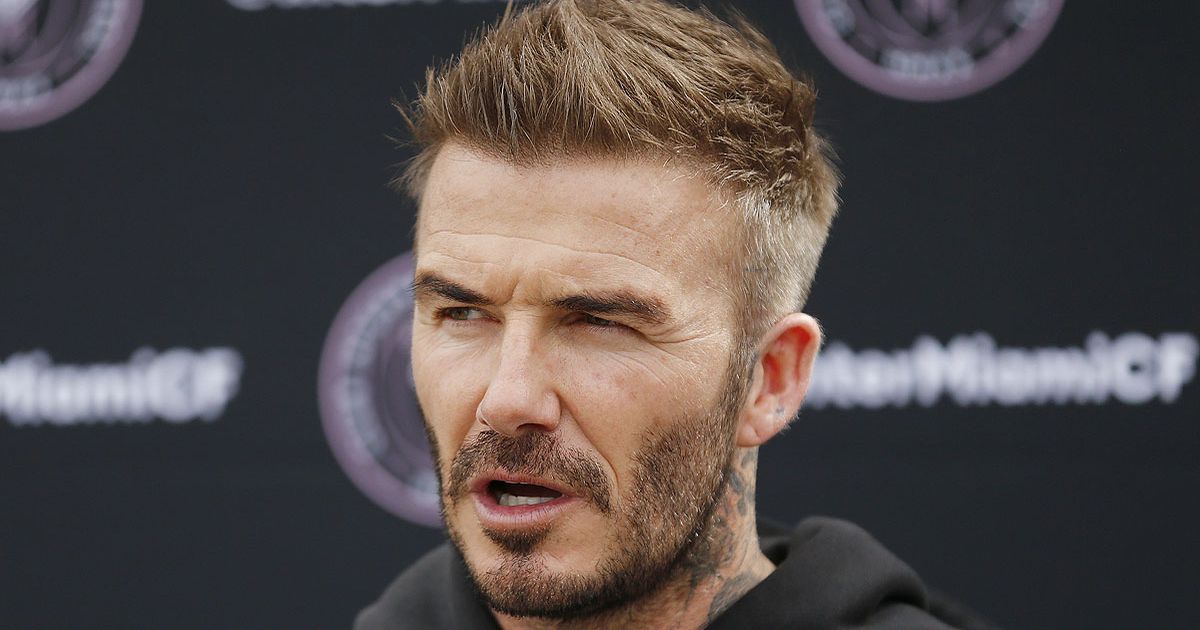