Arsenal have been linked with a host of central midfielders this summer but are yet to push through with their interest. Mikel Arteta has made four signings, with Gabriel Jesus the latest to be announced for a fee of £45million.

Jesus joins Fabio Vieira, goalkeeper Matt Turner and young Brazilian winger Marquinhos as the incomings at the Emirates. Vieira is the closest player to a central midfielder that Arteta has brought in.

However, the Portuguese ace can also play out wide, as a No 10 and even as a false No 9. It remains to be seen where Arteta intends to use him mostly.

Arsenal currently have four main midfield options in Granit Xhaka, Thomas Partey, Albert Sambi Lokonga and Mohamed Elneny. But Arteta is in the market for one more and Express Sport looks at five different players he could sign before the summer window shuts. 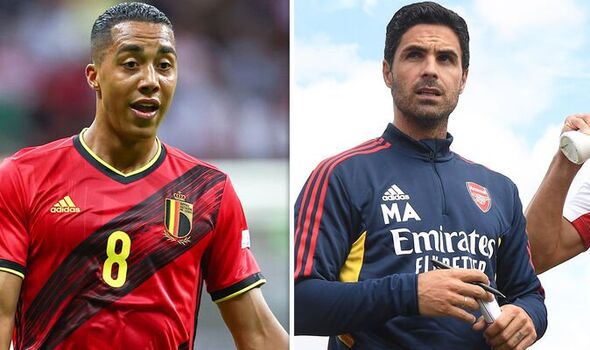 Leicester star Tielemans has been the main midfield target throughout the summer to date. However, Arsenal are yet to make a formal offer for the Belgium international.

Tielemans is out of contract at the end of next season and a fee of £25m is thought to be enough for the Foxes to sell. It appears it could be a deal Arsenal can complete quickly if they so wish.

Lazio star Milinkovic-Savic has long been linked with a move to the Premier League. Arsenal are reported by Italian outlet Il Messaggero to have made a bid of up to £47.3m for the Serbia star earlier this summer.

Lazio want more than that but are wary he has entered the final two years of his contract. It remains to be seen if Arsenal will return with a new offer. 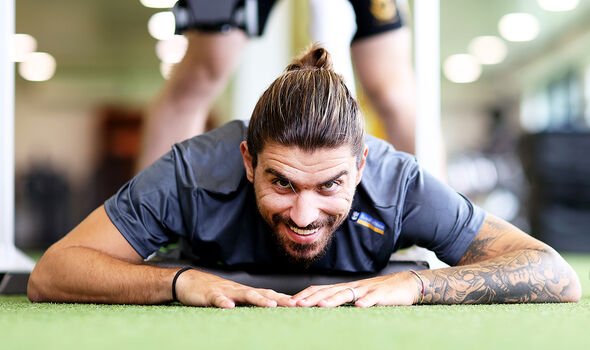 Neves has been a rumoured target for both Arsenal and Manchester United in recent windows. Speculation has quietened down in the last few weeks.

However, the Portugal star has just two years left on his contract at Wolves. He would provide almost 200 games of Premier League experience and, at 25, could be heading into the prime of his career.

RMC Sport claimed last week that Arsenal had held talks with the representatives of Lille star Onana. He would be a different type of signing to those mentioned so far.

Onana has just one top-flight season behind him with Lille in Ligue 1. West Ham are also keen on the 6ft 4in midfielder.

Zinchenko may not regularly play as a midfielder for Manchester City but does so for his country Ukraine. He could be a useful addition to the Arsenal squad by covering a couple of positions.

Zinchenko being left-footed means he can fill in for Granit Xhaka but also at left-back. The Gunners were linked with the 25-year-old earlier this summer.