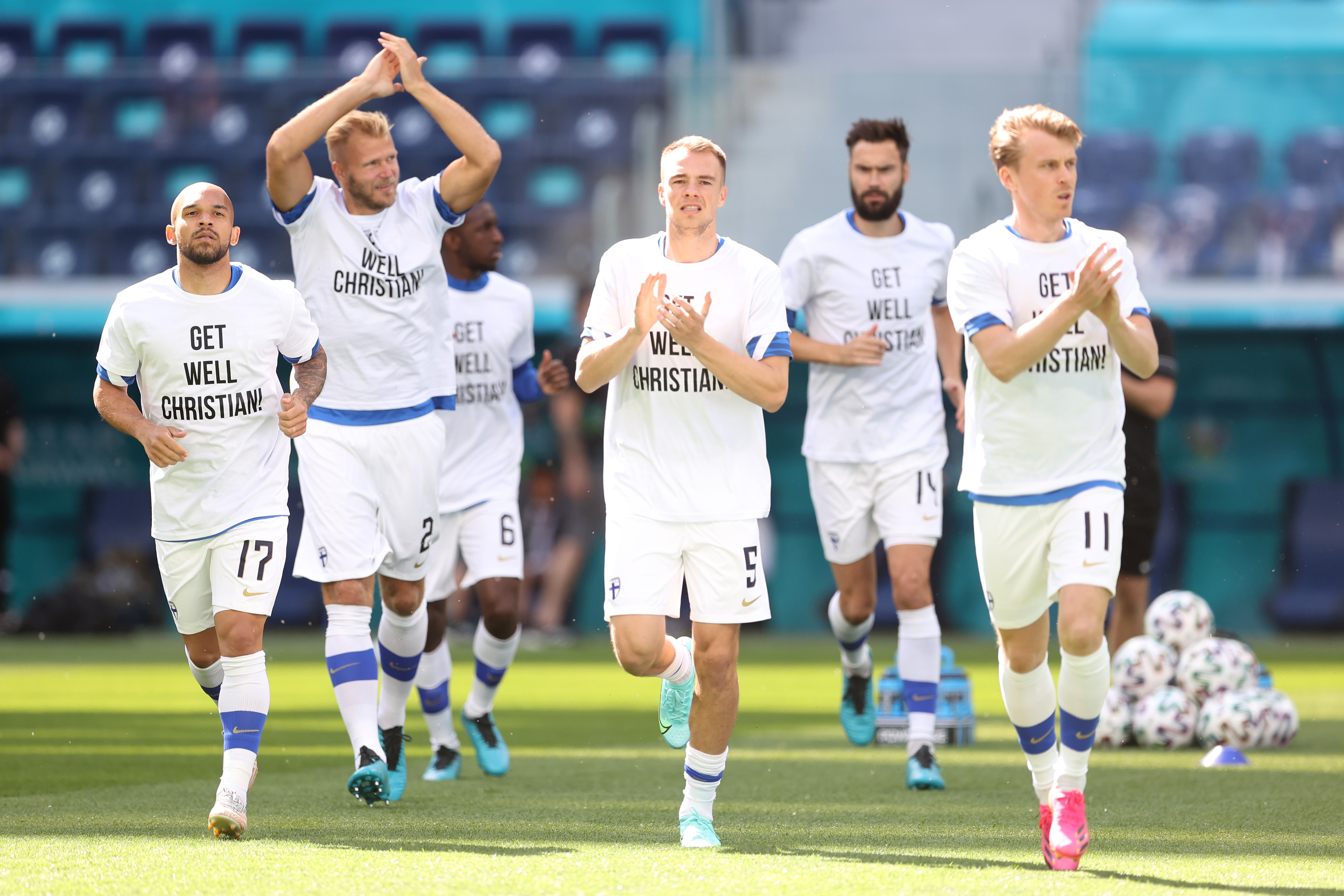 Finland’s players passed on a classy get-well-soon message to Christian Eriksen as they warmed up ahead of their Euro 2020 clash with Russia this afternoon.

Four days on from Eriksen’s shocking collapse and cardiac arrest during Denmark’s 1-0 defeat to Finland, Markku Kanerva’s entire squad emerged from the tunnel at St Petersburg’s Gazprom Arena wearing shirts emblazoned with the words ‘Get well Christian!’ in tribute to the midfielder.

The Inter Milan star had to be given emergency CPR in the first half of Saturday’s encounter between the two Group B rivals before being rushed to hospital where he was brought to a stable condition.

Eriksen has since undergone a series of tests and examinations to determine the exact cause of his cardiac arrest and the 29-year-old appeared in good spirits as he gave fans a thumbs up in a positive update on his official Instagram page on Tuesday morning.

‘It was taking for ever, we were just in shock, disbelief, we didn’t know what was going on and we were just trying to let the medical staff do their work.

‘After a while we were sent into the dressing room to await further information; we were just talking among ourselves and trying to, me as a captain, making sure everyone was somehow okay, that we dealt with it appropriately, spoke about it and it was a great relief when we heard he was doing OK in the circumstances.

‘I spoke to Kasper Schmeichel quite early on about the whole thing. It was a good dialogue, good communication – the referee [Anthony] Taylor, he dealt with it very well.

‘For us, if we didn’t know that Eriksen was doing well we would never have come back out to play again, that was the most important thing for us, that we knew he was in a stable condition.’ 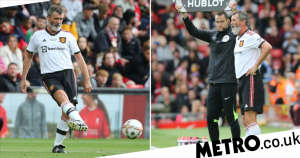 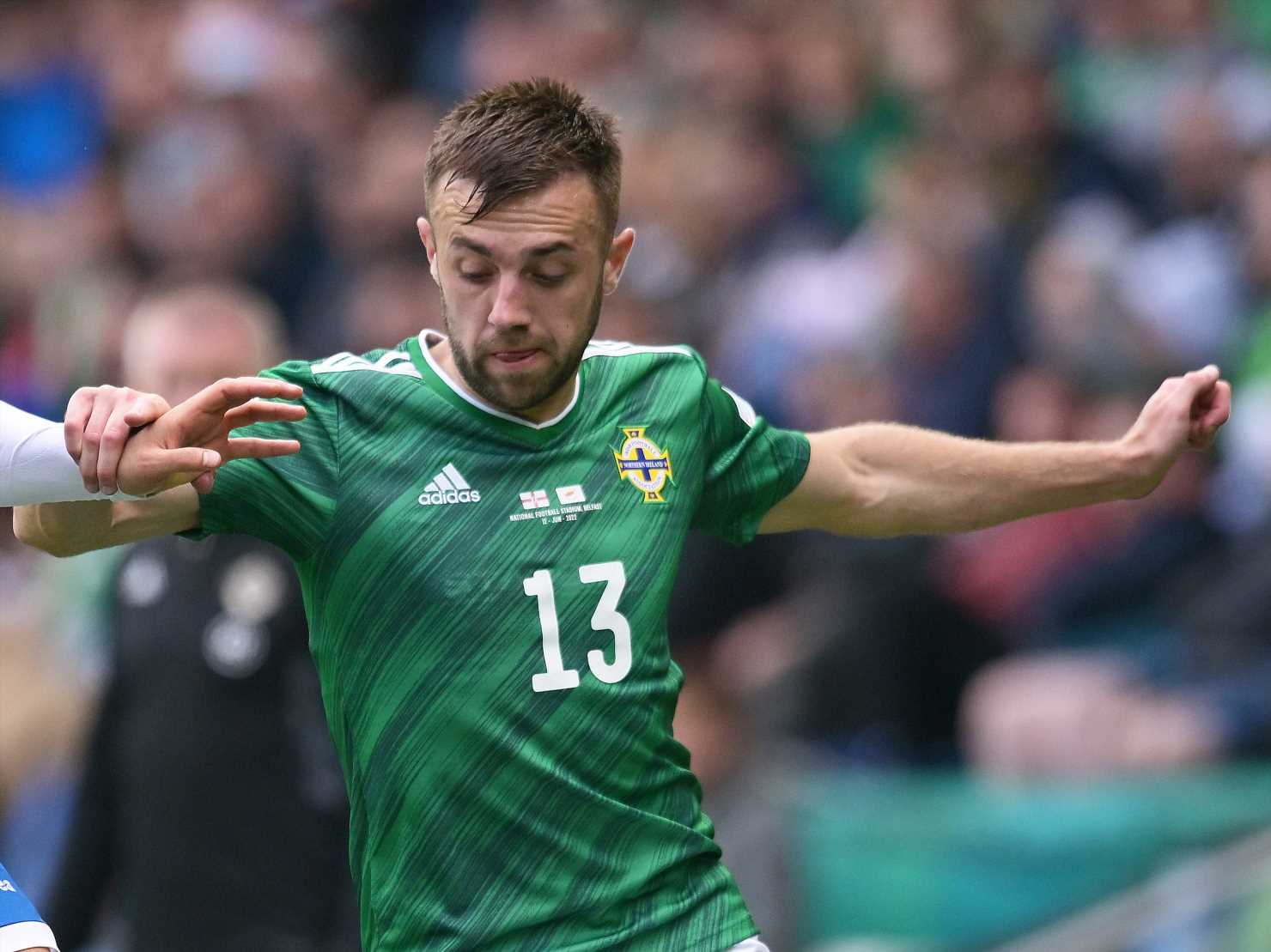 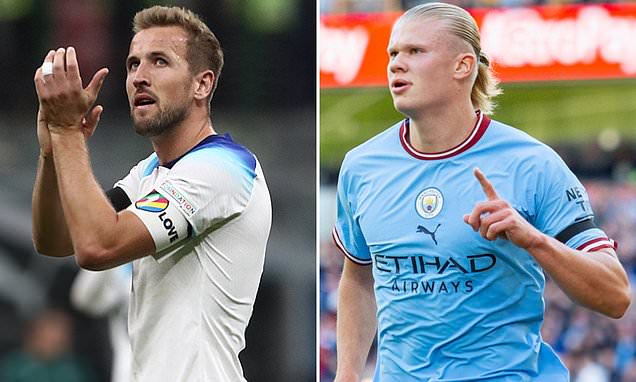 Harry Kane: Erling Haaland has had an 'incredible' start to the season