Lisandro Martinez has been given the No 6 shirt at Manchester United after sealing his £55million switch from Ajax this week.

The Argentine takes the shirt from Paul Pogba following the Frenchman’s departure from Old Trafford earlier in the window.

United fans reacting on social media have expressed their delight after Martinez’s new shirt number for the upcoming campaign was confirmed by the club.

One supporter took to Twitter to share their excitement following the announcement, claiming that Martinez was ‘finally a better player to wear the number 6 jersey.’

Another user joked that the Red Devils replacing Pogba and Jesse Lingard with Martinez and fellow summer arrival Christian Eriksen was the ‘greatest upgrade ever by Manchester United’.

Pogba returned to Juventus this summer on a free transfer after his contract at Old Trafford expired. And United supporters are hoping for more from their new signing after a disappointing end to the Frenchman’s United career. 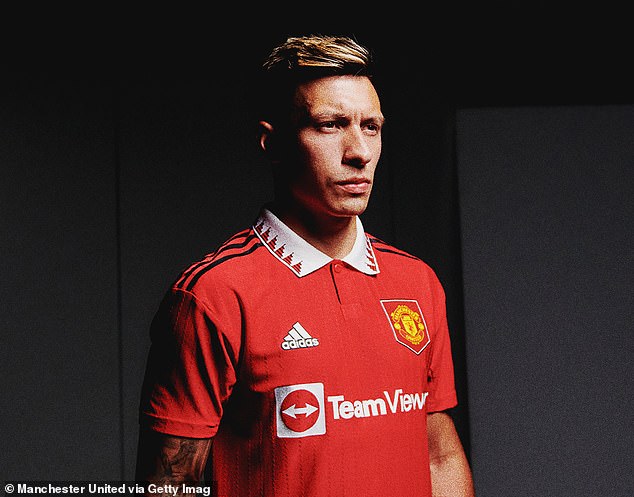 One United fan said: ‘I reckon we’ll see more fight and passion from Martinez within the first few games than we ever did with Pogba as our No 6.’ While another simply added that the Argentine was ‘far better than the old 6’.

Martinez enjoyed a superb spell at Ajax under new boss Erik ten Hag. The 24-year-old from Gualeguay opted for the No 21 shirt at the Amsterdam Arena because the No 6 was already taken by his new United team-mate Donny van de Beek.

Signed as a defensive midfielder, the Argentine international was converted into a centre-back during his time in the Dutch capital. 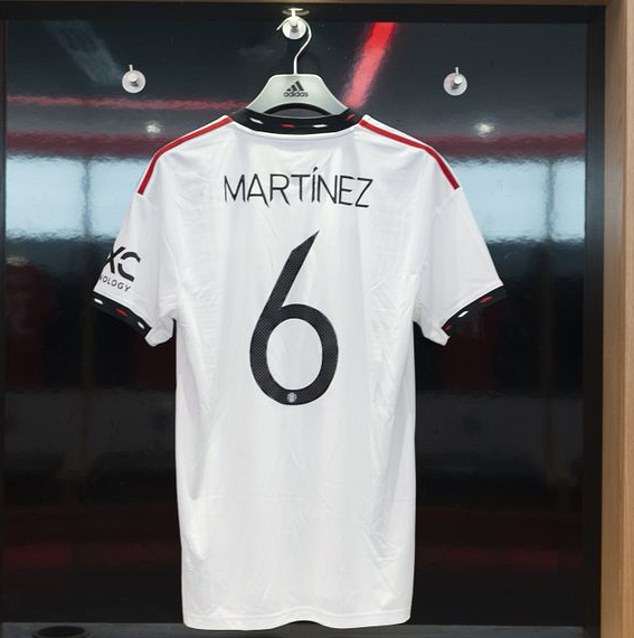 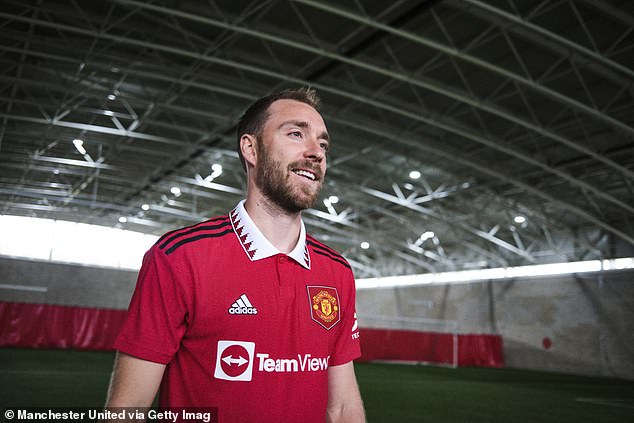 Ten Hag has made it clear that he sees Martinez as a centre-back and United fans will be hoping that their new arrival channels the performances of former Red Devils No 6’s in Rio Ferdinand and Jaap Stam.

Martinez is the Reds’ third arrival of the summer following the signings of Eriksen and Tyrell Malacia. United have confirmed that Eriksen will don the No 14 shirt at Old Trafford this season.

The Danish international and Martinez both featured in a 4-1 pre-season victory over Wrexham on Wednesday, with Eriksen netting a free-kick.

Martinez may wear his new shirt number for the first time in front of supporters when the Red Devils host Rayo Vallecano at Old Trafford on Sunday.